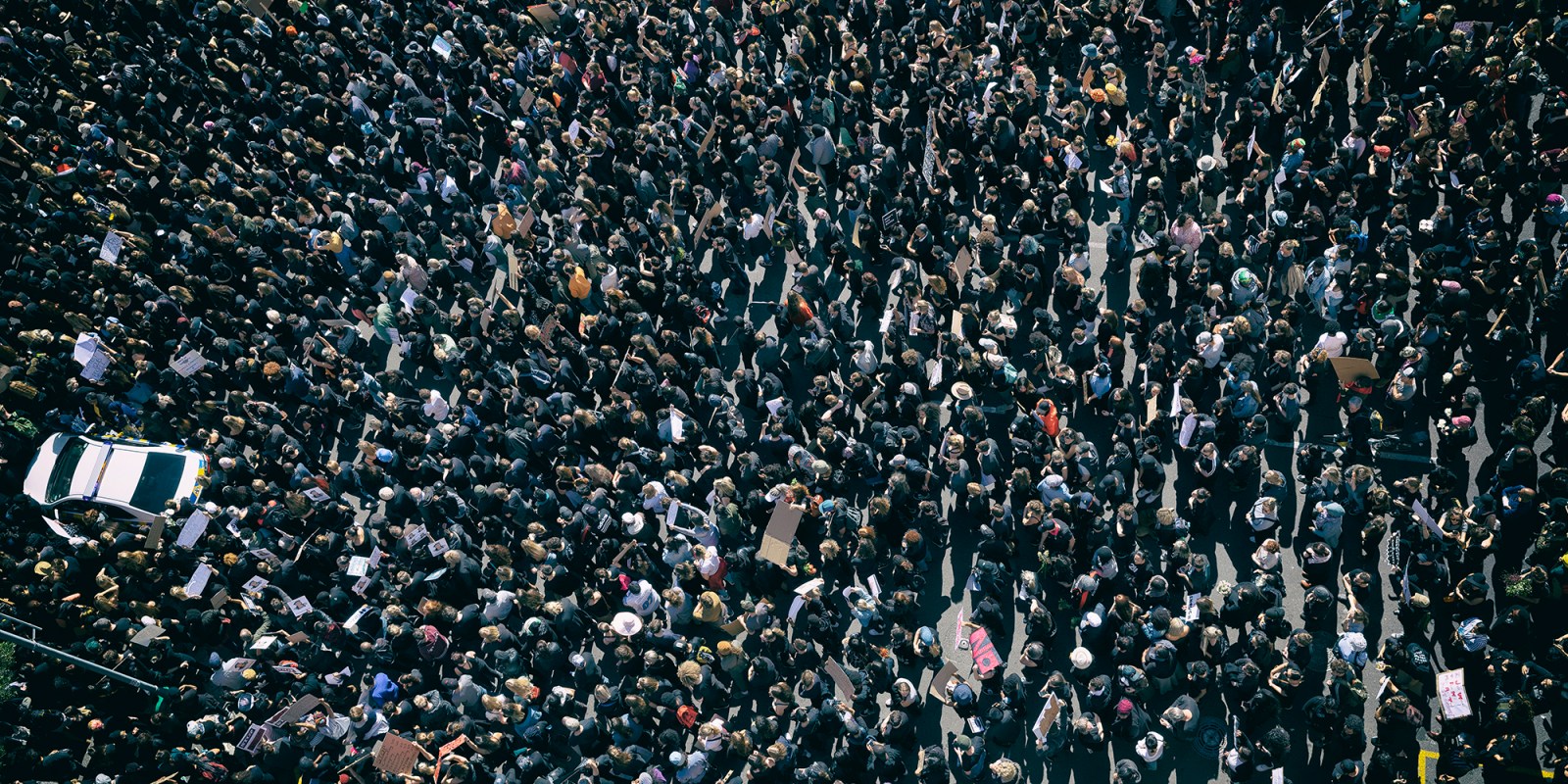 Covid-19 has overshadowed another glaring crisis: gender-based violence. After the brutal murder of Uyinene Mrwetyana sparked a wave of protests in 2019, the government was forced to come up with an action plan. Now a 50-page report outlines the outcome of their interventions.

The report on the government’s R1.6-billion plan to combat gender-based violence has finally been released to the public.

The Emergency Response Action Plan on Gender-based Violence and Femicide (ERAP) was implemented over six months between 1 October 2019 and 31 March 2020 and covers five key areas for intervention:

The next phase of the broad-based intervention is the rollout of the National Strategic Plan to combat GBV which will be led by the Gender-based Violence and Femicide Council.

Urgent response to victims and survivors of gender-based violence

The largest chunk of the budget – R517,000,000 – went towards trying to improve survivors’ access to adequate support structures.

“Survivors of gender-based violence have continued to face the secondary trauma which prevents them from fully accessing the necessary support and justice, as an additional violation of their human dignity,” the report read.

R16-million has been allocated to build five new Thuthuzela Care Centres (TCC) and upgrade/maintain the existing sites. Government plans to have 60 TCCs across the country by the end of March 2021.

Shelter underfunding is an ongoing issue at facilities across the country. A report released by the Commission for Gender Equality in 2019 found that shelter staff were underpaid, facilities were struggling to offer essential services such as counselling and there were inadequate shelter facilities for queer people.

According to the report, the government set aside R200-million to fund NGOs; 569 organisations responded to a call for applications of which 169 were shortlisted. Site visits that were meant to happen in March have been postponed due to the pandemic.

It seems plans are in place to raise more funds through the private sector.

A Gender-based Violence and Femicide (GBVF) fund has been established but there’s no indication of how much money, if any, has been raised. BMW, however, donated electric cars to help transport community health workers.

There are plans to establish at least three LGBTIQ+ and persons with disabilities friendly shelters in three provinces with a high prevalence of GBV.

“To date, the criminal justice system has been inadequate in responding to the crisis of rape, domestic violence, femicide, child homicide and other related forms of gender-based violence in South Africa,” the report read.

Three bills have been developed to tighten legislation relating to the granting of bail, imposition of sentences, and the protection afforded by the National Register for Sex Offenders (NRSO).

The leading recommendations are that life sentences should mean that the perpetrator spends the remainder of their life in prison without parole and that the state opposes bail for suspects charged with the rape and murder of women and children.

Rape kits should also now be available at all police stations, according to the report. The lack of rape kits across the country has been flagged as a crisis preventing survivors from accessing justice.

In addition, the justice system has a heavy backlog of GBV cases that were never brought to trial. The ERAP formed a Cold Case Task Team to revisit these matters and according to the report has analysed over 785,000 dockets.

Government put aside R179,188,480 to tackle the toxic beliefs and attitudes that lead to GBV.

“Young men and boys are often groomed under a patriarchal system moulding their attitudes and masculine practices that encourage dominating women and proving their manhood through violence,” the report read.

Government rolled out a mass media campaign targeting men’s groups, offenders in prison and youth. Campaigns reached 65% of the population according to follow-up surveys.

Ongoing plans include tackling gender-based violence in universities and promoting gender equity in the school curriculum, but scant feedback was given regarding these interventions.

Strengthening accountability and architecture for adequate response to GBV and femicide

The smallest portion of the budget – R20,038,412 – went towards streamlining GBV programmes.

“Other factors previously influencing the low to limited success in addressing GBVF, included but not limited to, a lack of political will, poor planning and a lack of coordination and adequate resources to ensure sustainability,” the report read.

Government is establishing a Gender-based Violence and Femicide Council which will report to the president and be overseen by the Commission for Gender Equality.

Budget has not been allocated for this intervention but it includes ensuring all government departments award 40% of their procurement tenders to women and that the Expanded Public Works Programme (EPWP) train and hire women to provide community psychosocial support services (319 women have been trained so far).

“Women are often hostages in abusive relationships because of poverty and unemployment.” DM