Scant shelter for survivors of violence and rape in Sou...

STATE OF THE NATION

Scant shelter for survivors of violence and rape in South Africa 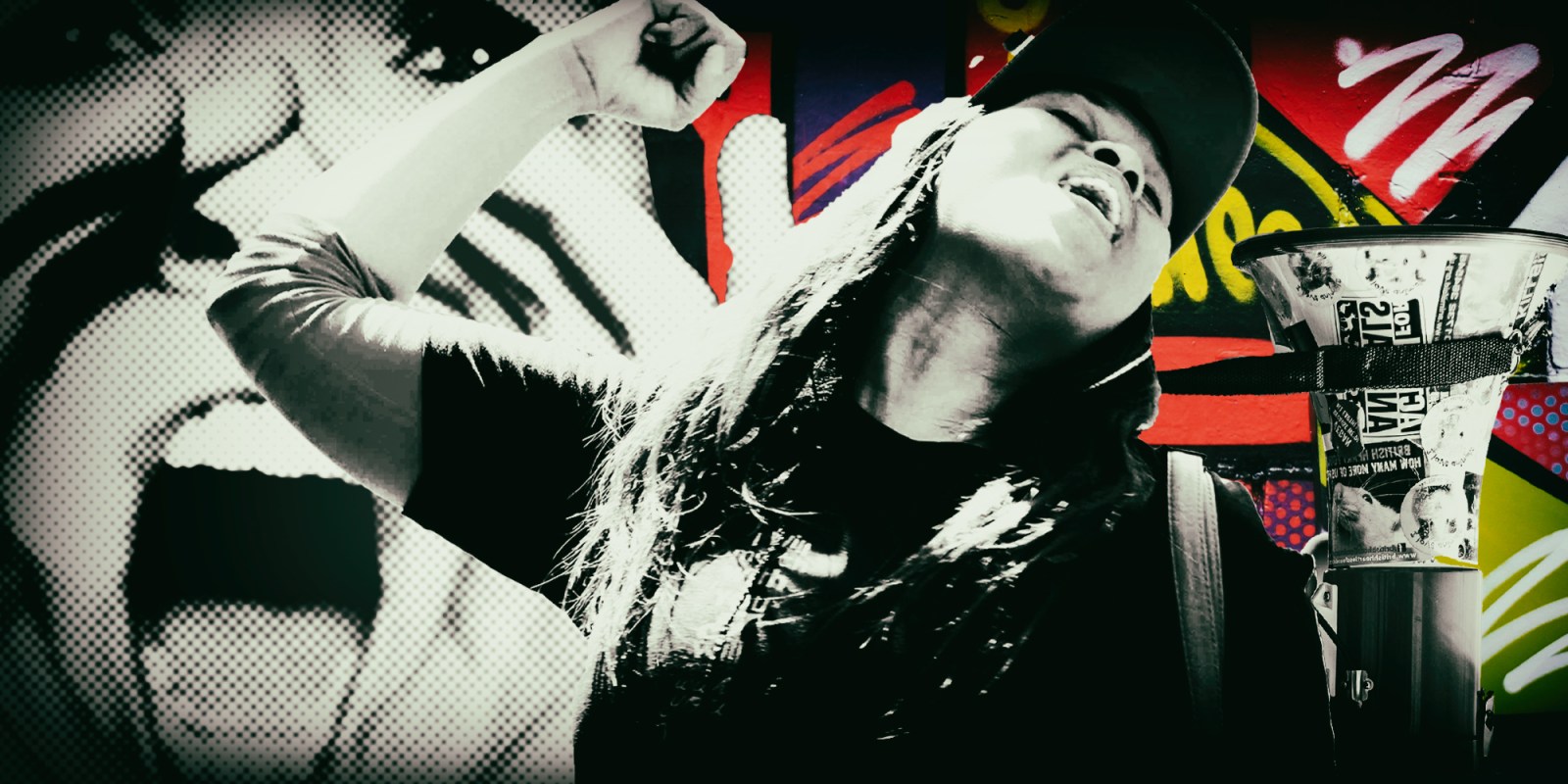 The latest investigative report released by the Commission for Gender Equality exposes severe funding failures when it comes to offering shelters for survivors of gender-based violence (GBV). This is a serious indictment, especially since South Africa has one of the highest rates of GBV in the world.

Khanyisa Victim Empowerment Centre is a small safe house for rape, abuse and domestic violence survivors in East London, Eastern Cape. It is partially subsidised by the Department of Social Development (DSD) and struggles due to insufficient funding. As a result the shelter, which accommodates 10 women and their children, has poor security, a lack of transitional housing for survivors ready to leave the shelter, very few books and toys for children and no transport to take children to schools. It is currently fundraising to buy CCTV cameras.

Khanyisa VEC is one of the shelters highlighted in the 133-page investigative report by the Gender Commission. It revealed — among other issues – that the DSD failed to ensure consistent funding methods for shelters across all nine provinces, including shelters for members of the LGBTQ+ community. While some shelters are completely funded by the state, others are forced to fundraise in order to meet minimum financial requirements.

According to Tamara Mathebula, acting chairperson for the Commission, shelters “serve as a mechanism for survivors to escape the cycle of abuse and avoid further harm”.

One of the objectives of the report was to identify how the Department of Social Development allocates resources to shelters, she said in a media statement.

The Kimberley Shelter in the Northern Cape is another facility in trouble. The commission found that it is in contravention of the minimum standards on shelters for abused women which are meant to ensure quality assurance in service delivery at shelters. Kimberley, despite being a government-run facility, offers no skills development programmes for victims, or activities to keep them occupied. It also cannot accommodate victims with disabilities.

Leratong Place of Safety for women and children in Gauteng, which receives funds on a quarterly basis from the DSD, said that late payment was an issue. The late arrival of funds caused serious cash-flow problems. However, the amount wasn’t mentioned in the report.

With the underfunding issue, the report also found that “shelters lacked standardised salaries among staff in the same occupation category”.

Overall, workers in NPO shelters are paid less than those in government-run shelters.

This all falls against the backdrop of the alarming rate of gender-based violence in South Africa which has been described as the global rape capital, primarily rape targeting women and girls. The 2016/17 Victims of Crime survey by StatsSA reported that 250 out of every 100,000 women were victims of sexual offences.

The Commission’s report cites a number of Studies including a StatsSA survey on Crime Against Women in South Africa. It showed that Greater percentages of women were victims of theft of personal property, sexual offence (68.5%) and fraud. Non-progressive attitudes and beliefs are the key factors that drive crime and particularly violence against women.

While the personal effect of GBV on women survivors is incalculable, it also comes at a tremendous cost to the state. KPMG released a report in 2014 which found that, as a conservative estimate, GBV costs SA between R28.4-billion and R42.4-billion – or between 0.9% and 1.3% of GDP annually — and criticised the government’s “reactive approach to the harrowing violence perpetrated against women”.

The report found that victims of GBV who are members of the LGBTIQA+ struggle to find assistance at shelters. “(There is) no standardised approach to accommodate and assist survivors of the lesbian, gay, bisexual, transgender, intersex, queer, asexual and other diverse sexual orientations and gender identities (LGBTIQA+) community,” said Mathebula.

Daily Maverickpreviously reported on the causes of homelesness for members of the queer community and found that sleeping arrangements are often a barrier to entry for transgender individuals (who are still transitioning), gay/lesbian couples and intersex persons, for example.

“The difficulty that shelters and potential beneficiaries face are questions of preferred identity versus legal identity with respect to name and gender, which affects where one sleeps if one is transgender and still undergoing a long process,” said Hassan Khan, the CEO of the Haven shelter in the Western Cape.

A lesbian couple mentioned in the articles was excluded from a shelter in Cape Town because of their relationship.

“The guy said to us, ‘Well since you’re a couple, if she was a man, I could have put her by the men and you by the females and it would have been fine. But because you are two women, I can’t put you in the dorms together’,” said Laurika Erskine, who was seeking accommodation with her wife Chantelle.

The commission has called for a Public Investigative Hearing within the 2019/2020 period where the heads of department for the DSD’s in all provinces, the Director-General (DG) of the National DSD and the DG of the Department of Human Settlements, must account for the funding allocation process and “other aspects regarding the functioning and coordination of shelters, including the need for transitional housing”.

Among other things, the Commission has also recommended that urgent action be taken to deal with late payment to shelters and for salaries/stipends of persons employed by shelters to be standardised. DM