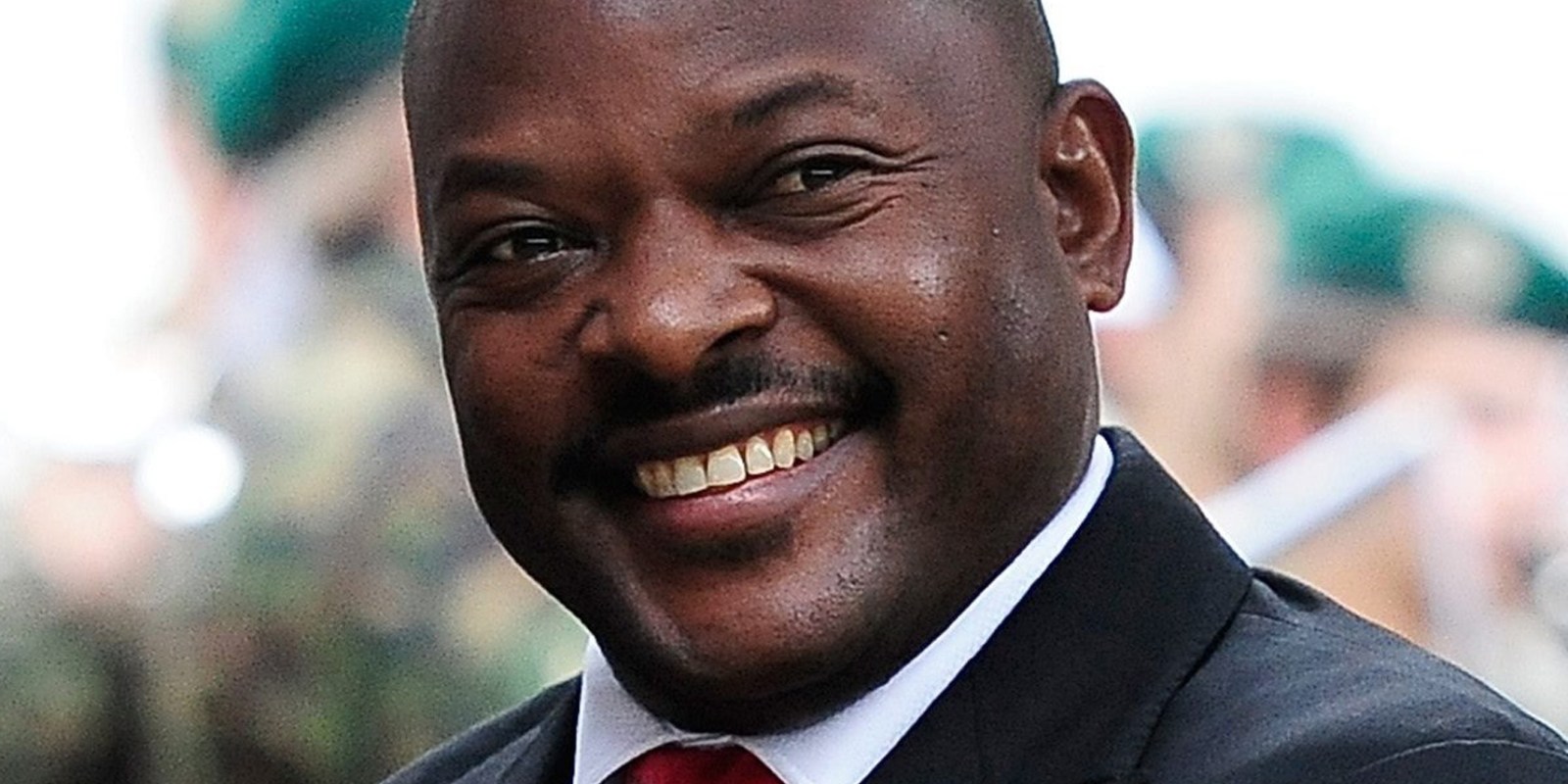 Globally, leaders in at least 26% of countries have been infected by Covid-19. But in sub-Saharan Africa, that number is 67%. And while there have been few fatalities among elites outside Africa, political leaders in the quarter of sub-Saharan states have already died from the virus.

Africa is hitting new milestones. Unfortunately, they are not good ones. This weekend, South Africa surpassed half-a-million confirmed Covid-19 cases, and the number for the continent is approaching one million.

This is cause for concern. But the alarm over the rapidly escalating infections has overlooked a critical issue. Unlike other regions, the virus has had a disproportionately large and early impact on the elite in Africa, creating the possibility of significantly increased instability.

The stability of many conflict-affected countries hinges on a delicate political ecosystem. The infection of national leaders – there have been reports of infections in the governments of at least 29 countries so far – can upend the balance of power, leading to the potential for unstable governments and greater armed conflict.

Meanwhile, the rest of the world is largely ignoring Africa, removing humanitarian support and key political restraints in countries where international influence is impactful.

This could not come at a worse time. Poor healthcare systems, decimated by years of armed conflict, will exacerbate the virus’ impact. And coronavirus restrictions will make providing aid more difficult. Inevitably, opportunistic individuals will be inclined to take advantage of this destabilisation of power structures. Outside Africa, government actors’ exploitation of the pandemic to consolidate power has already inspired the creation of a new phrase – “coronavirus coup”. As with the virus, this too will likely spread to Africa.

This destabilisation of Africa’s elite is a result of how the coronavirus initially spread in Africa. The pandemic entered the continent via European travellers and those with the financial means to travel to Europe. As this amounts to a small segment of the population in impoverished conflict-affected countries, Covid-19 has had a disproportionately large and early impact on the insular elite of the places most prone to instability.

Although political elites worldwide have not escaped the virus, its disparate impact on that population in Africa is evident. Globally, leaders in at least 26% of countries have been infected by Covid-19. In sub-Saharan Africa, that number is 67%. And while there have been few fatalities among elites outside of Africa, political leaders in 25% of sub-Saharan states have already died from the virus. These numbers are even more concerning when one considers that the first case of coronavirus in sub-Saharan Africa was confirmed nearly two months later than in the United States or Europe. Not to mention the inherent access to information challenges in the most impoverished and restricted African states.

This situation demands a global response. It requires collective action focused on prevention, monitoring and preparation: prevention in the form of humanitarian assistance; monitoring of conflict-affected states; and preparation in adapting peace processes to the coronavirus context.

Significant infections among African leaders began appearing early on. The first fatality in sub-Saharan Africa was the Second Vice-President of the National Assembly of conflict-affected Burkina Faso. Six weeks later, we likely saw the first death due to the coronavirus of a sitting head of state. Pierre Nkurunziza had ruled Burundi since its emergence from a 12-year civil war in 2005. But the country remained impoverished and unstable. In recent years, Burundi has seen a resurgence in violence due to Nkurunziza’s increasingly erratic and authoritarian leadership. This has sparked concerns that further increases in instability could result in a return to civil war.

High infection rates have been reported among other top government officials; an ominous sign. Already, 25 members of Madagascar’s legislature have tested positive, two of whom have died. In Nigeria, 19% of the country’s governors have contracted the virus. In contrast, the first American governor tested positive only last week.

Several high-ranking South Sudanese officials have also contracted Covid-19, including Riek Machar, the First Vice-President. Machar, a major figure in South Sudan’s politics of armed conflict, had only just assumed this position as part of a peace agreement signed in February. Subsequently, two other vice-presidents and two ministers have tested positive, one of whom has died. Already, scheduled subsequent talks to negotiate the next steps of the peace process have been postponed due to the pandemic. Under such tenuous circumstances, even just the temporary incapacitation of a key leader could spark violence.

The destabilising potential of the virus’ spread goes beyond the deaths of major political figures. The pandemic has diverted attention away from the need to reduce armed conflict and has made standard strategies for mediation impossible. Peace processes, which are complex and difficult under the best of circumstances, now must adapt to operating in a crisis that requires physical distancing.

Further challenges to conflict resolution are mounting. While a key component of peace processes is to address underlying issues that are both a cause and effect of armed conflict, Covid-19 related restrictions are exacerbating humanitarian crises and making international monitoring difficult. Mediation is further hampered as states that would otherwise have acted as conveners for negotiations are preoccupied, and shifting power balances undermine leaders’ motivations for good faith participation.

Of course, the instability at the top of the political system may be matched by even more instability emanating from the bottom, as the virus spreads to the broader population. The spread of the pandemic will magnify vulnerabilities such as food insecurity and severe living conditions for displaced people. And it will be difficult for the often insufficient or divided governments of conflict-affected states to manage the response to the virus.

This situation demands a global response. It requires collective action focused on prevention, monitoring and preparation: prevention in the form of humanitarian assistance; monitoring of conflict-affected states; and preparation in adapting peace processes to the coronavirus context.

If the world wants to avoid, or at least mitigate, Covid-19’s potential to impact on armed conflict in Africa, it needs to begin acting now. DM

Rebecca Rattner is a human rights lawyer and fellow at the South African Institute for Advanced Constitutional, Public, Human Rights and International Law (SAIFAC). A graduate of Harvard Law School and the London School of Economics, her work focuses on international humanitarian law and armed conflict in Central and East Africa.