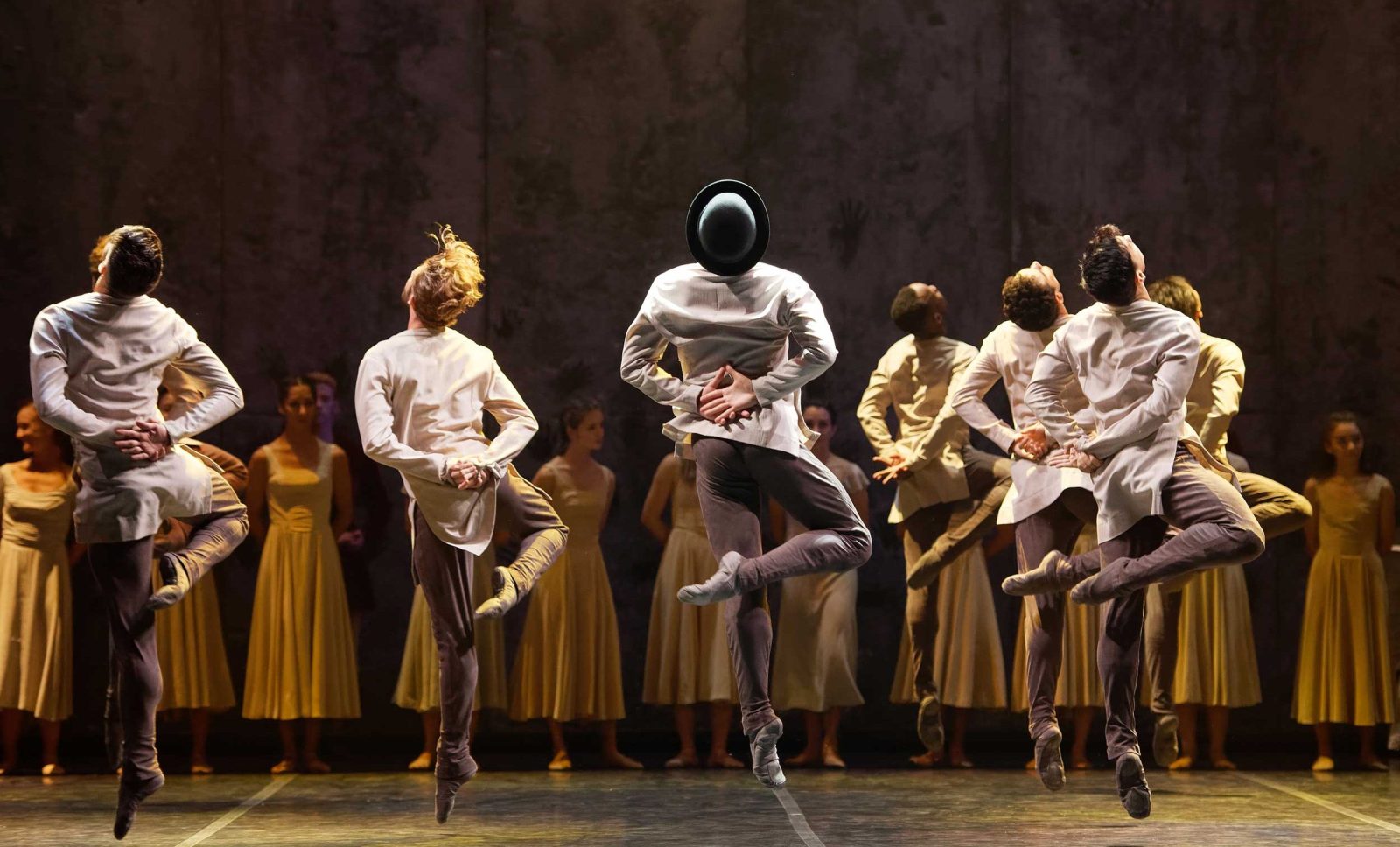 Forget Netflix for a moment and soak up the torrent of performing arts that have flooded the virtual world. Break the monotony; break the mould; break a leg.

“You are what you eat,” they say – this familiar remark teaches us something about self-restraint in what we consume; it applies to media and entertainment as much as it does to food, but it can also be a presumptuous judgment on others. Just as it would be wrong to judge someone for living off a certain diet, especially if that’s all they could afford, it would be wrong to judge someone for their viewing habits when access to media sometimes comes with a price tag.

Even those of us with enough financial freedom to invest in a media subscription often have to choose just one. Each has its drawbacks, and sourcing all of our entertainment from one platform can influence what we watch, slowly skewing our frame of reference.

A significant consequence of the pandemic and the lockdown has been that while live shows and performances suddenly got cancelled, everything that wasn’t already online was desperately scrambling to get there. This has made internet access – a luxury which many people do not have – even more essential, and has had the benefit of producing creative new entertainment.

This weekend, we look at creative performers who have transferred their work online and managed to recreate and reinvent what it’s like to experience theatre, ballet and live comedy shows digitally.

It works: earlier this month, This Weekend We’re Watching reviewed Tracks, one of the films showing on Labia Home Screen, The Labia Theatre’s new streaming service keeping South Africa’s oldest art-repertory cinema afloat. But not all of our cinemas and theatres have been able to reinvent themselves and the logistics of such an undertaking are especially difficult for performance theatres; many lack the infrastructure to transfer their work online.

On 16 March, Cape Town’s Fugard Theatre announced it would be closing its doors for the foreseeable future – at a time when the future is even less predictable than usual. It is crucial that those theatres and organisations that have managed to hustle an online platform receive support, and not just from seasoned theatrical aficionados.

For the first time in its 46-year history, the National Arts Festival was held entirely online. It was decided to extend the viewing period until 31 July, so today is your last chance to nab a cheap viewing of the diverse talent which was showcased at the festival.

The South African State Theatre is showcasing a selection of music and theatre performances which is updated regularly. We recommend the five-time Grammy award-winning choral singing group Ladysmith Black Mambazo, who have a show which was just added to the collection on 30 July.

The Klein Karoo National Arts Festival (KKNK) and Mothership Studios have just launched KKNK Mothership Sessions, an exclusive music series featuring full performances by some of South Africa’s best, headlined by spunky Afrikaans rocker Karen Zoid. Shows will be screened every Thursday evening until late September and will be available for 72 hours.

If you’re looking for international productions you should check out Marquee TV, a performing arts streaming service based in the UK which hosts world-class theatre, ballet, contemporary dance, opera and orchestral performances, as well as free behind-the-scenes footage and interviews with the actors. If you’re not quite sold, worry not – they offer a free full access two-week trial.

There’s quite a large selection, so if you haven’t watched much theatre and you don’t know where to start, why not try The Royal Shakespeare Company? Start with something on the lighter side – maybe As You Like It – before diving into three meaty hours of Hamlet emoting his general confusion.

If you’re interested in ballet, renowned choreographer Akram Khan’s rendition of Giselle is a must-watch. Overflowing with talent and elemental symbolism, it is bold and masterful.

Despite the challenges of virtual performance, some performers are flourishing in the format. Marc Lottering’s recent online show My Fellow South Africans sold 17,500 tickets, and due to its huge success, he will be screening another one (it’s genuinely called Another One) on 29 August.

But the prize for innovative upcoming entertainment ventures has got to go to Cabin Fever – the world’s first feature film created under lockdown. It was filmed in 34 days under full lockdown conditions, with actors all over the world functioning as their own camera crew and sound engineers using only laptops and phones.

Written and directed by South African filmmaker Tim Greene, Cabin Fever explores the relatable challenges of supporting one another and staying together despite physical separation.

Cabin Fever will be released on DSTV Box Office on 5 August. DM/ML

Found a little-known gem of a film that you absolutely love? Send a recommendation to [email protected]