Seven babies stillborn in one night at Zimbabwe hospita... 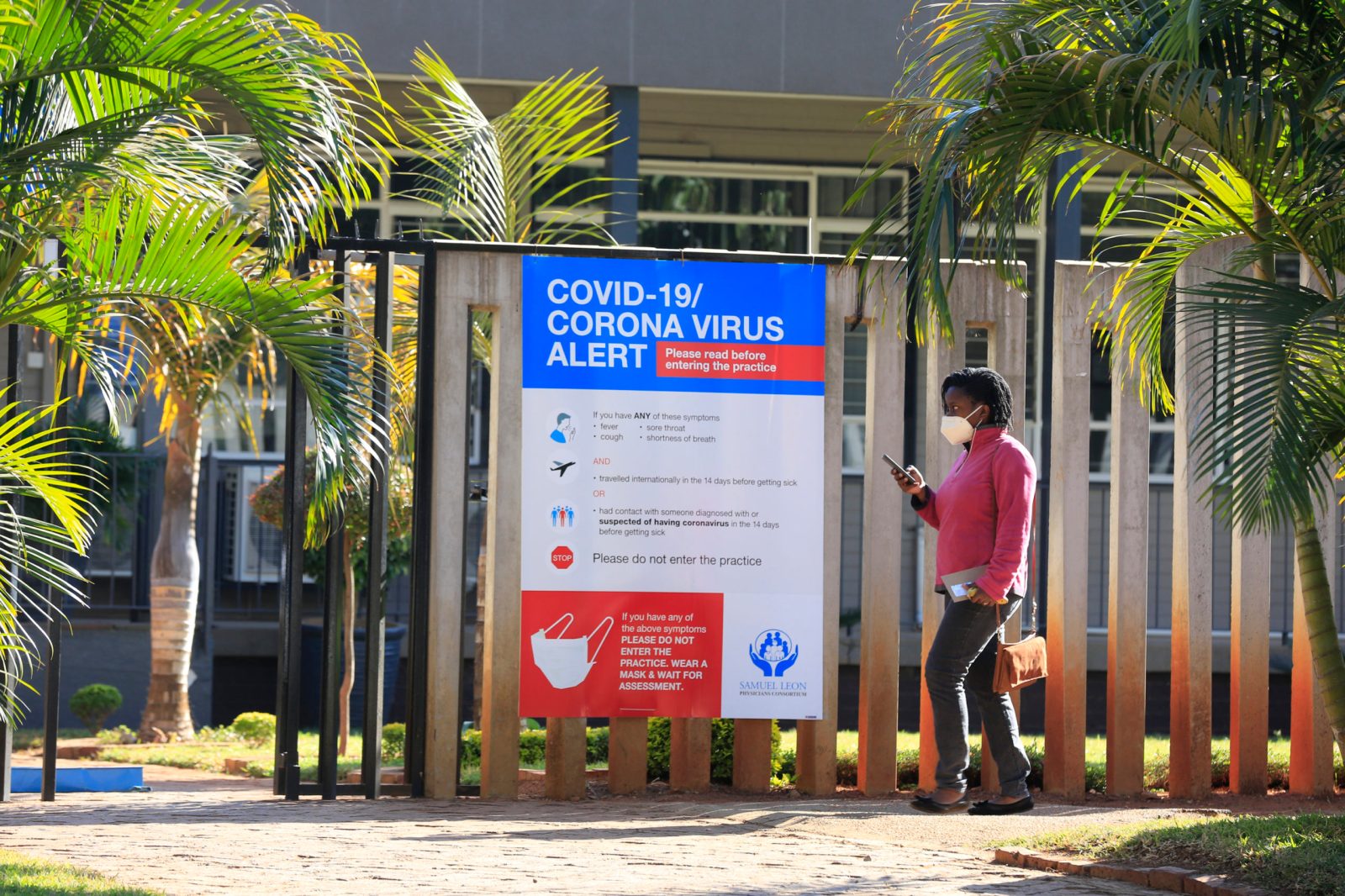 A woman walks past a clinic displaying a poster on Covid-19 in Harare, Zimbabwe. (EPA-EFE / Aaron Ufumeli)

HARARE, July 29 (Reuters) - Seven babies were stillborn in one night at a major Zimbabwean hospital this week because their mothers did not get adequate medical care due to a nurses' strike, doctors said on Wednesday, as a dispute over working conditions cripples hospitals.

That has left government hospitals with skeleton staff and doctors and senior nurses stretched at a time when the country is grappling with rising COVID-19 cases.

Out of eight pregnant women who underwent caesarean sections on Monday night at Sally Mugabe Hospital, the biggest in the country, only one successfully delivered a baby, three doctors who work in the maternity and paediatric units told Reuters.

“This was preventable. Some ruptured their uterus because nobody was there to monitor them, so when interventions were made it was to save the mother,” one of the doctors said, declining to be identified because they are not allowed to speak to the press.

Another doctor said fresh stillbirths – meaning a baby that dies during labour or delivery – were just a window into the state of Zimbabwe’s public hospitals, which had become “dysfunctional and a death trap to citizens”.

Expecting mothers are spending hours sleeping on benches or the floor in the cold before they are attended to, as smaller clinics which usually absorb some patients are closed due to the strike, piling pressure on major hospitals, doctors said.

The Zimbabwe’s Society of Obstetricians and Gynaecologists said the situation in hospitals was “beyond dire”.

“Simply put, unborn children and mothers are dying daily, or suffering from the repercussions of inadequate care,” the organisation said in a statement.

The situation could worsen as an ultimatum for higher pay issued by senior doctors expires on Wednesday without a resolution. The doctors have said they will go on strike.

Commenting on the stillbirths, President Emmerson Mnangagwa’s spokesman George Charamba wrote on Twitter; “When the true story gets known, many shall be shocked. There is a limit to what can be done with human lives, tender ones at that, all to mobilize for dead political ends!”

Acting Health Minister Amon Murwira, who speaks on behalf of state hospitals, did not answer calls to his mobile phone.

Earlier this month Zimbabwe fired top executives of the country’s five biggest state hospitals as part of a restructuring exercise, after health minister Obadiah Moyo was dismissed following corruption allegations. He has made no comment on the allegations. (Reporting by MacDonald Dzirutwe; Editing by Olivia Kumwenda-Mtambo and Alexandra Hudson)