Youth to remain a focus on the UN Security Council

Youth to remain a focus on the UN Security Council 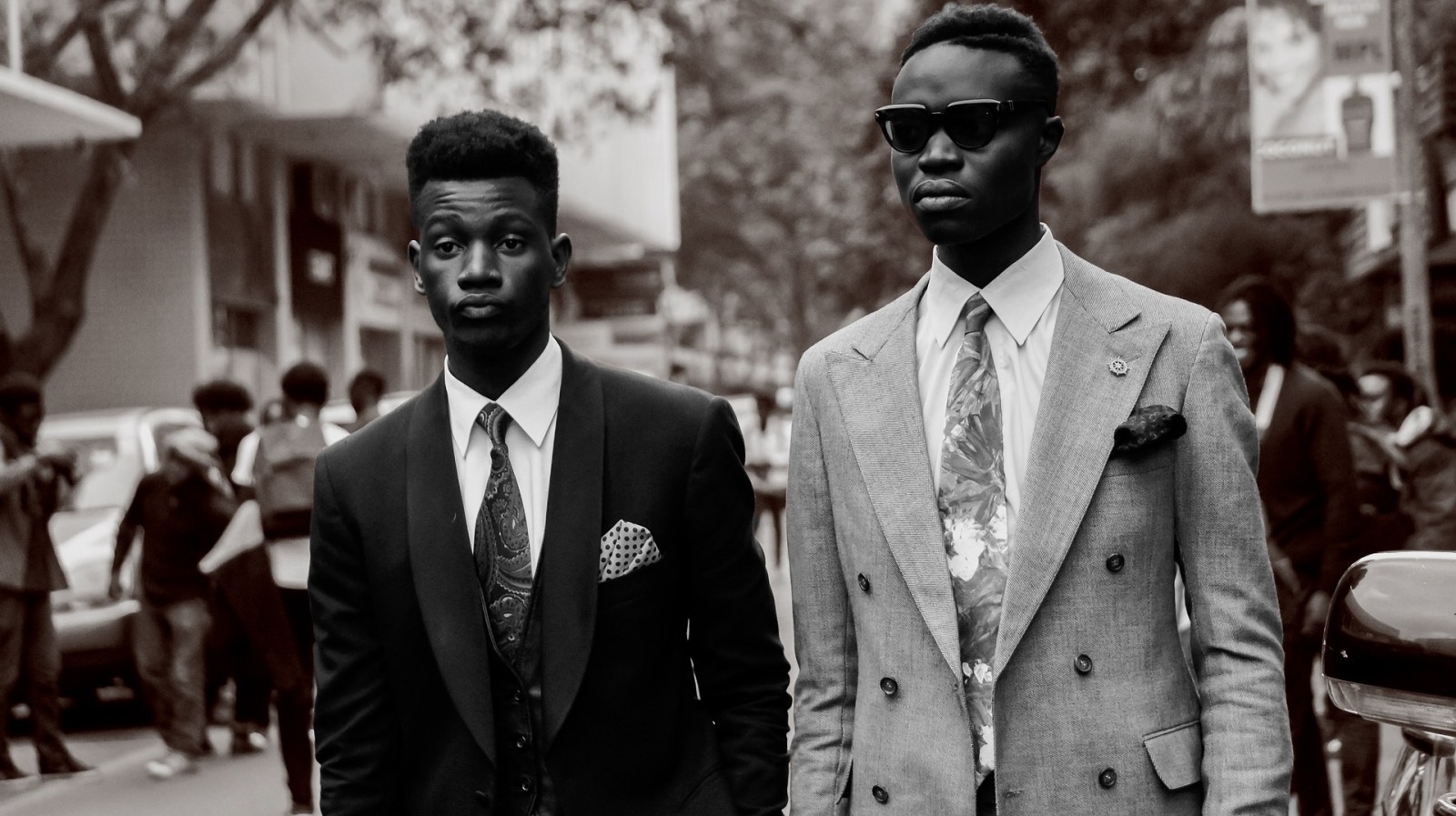 (Image by Nina Stock from Pixabay)

In an important victory, youth issues will now be a regular item on the council’s agenda.

On 14 July the United Nations Security Council (UNSC) adopted its third resolution on youth, peace and security. This was a welcome step in overcoming historical disagreement among members on the scope and nature of the youth agenda on the council.

The negotiations were led by the Dominican Republic and France, bringing together for the first time an elected and a permanent member as penholders and champions of the discussions around youth. Their efforts achieved acceptable compromise by member states, particularly Russia and China, which have in the past opposed the inclusion of youth issues in council deliberations.

Resolution 2535 will be remembered for its most important victory – being able to confirm youth matters as a regular item on the council’s agenda. Previously the UNSC requested the secretary-general to report on youth issues on a case-by-case basis, leading to irregular discussions and limited ongoing political support.

The resolution establishes, for the first time, a more regular and predictable reporting system by the secretary-general – every two years – on the implementation of previous council resolutions relating to youth.

Through a surprisingly unanimous vote, the resolution allows the council to deal with youth in a more coherent and consistent manner. The youth demographic is often seen as a driver of instability. A focus on the issue will highlight the role young people can play in building and sustaining peace. It also shows the value of adopting inclusive, and ultimately effective, decisions.

Youth is a relatively recent agenda item which hasn’t received the same level of attention as some other thematic issues. For example the council has already adopted 10 resolutions on women, peace and security since 2000 – two in 2019 alone.

There have been only two previous resolutions on youth – resolutions 2250 (2015) and 2419 (2018). The former calls for a recognition of young people’s role in preventing and resolving conflicts and sustaining peace. The latter reaffirms these sentiments, and appeals for youth to be included in negotiations and the implementation of peace agreements.

Two years ago, during talks that led to resolution 2419, some council members, including China and Russia, argued that the matter should be dealt with by other parts of the UN system, and that it wasn’t directly relevant to the council’s agenda.

Russia in particular said it was wrong to create an illusion that bringing youth-related challenges to the council would lead to a breakthrough and enable the UN to resolve them more effectively. Such divisions among member states were similarly apparent in the negotiation process leading up to resolution 2535.

Lesley Connolly, global peace building policy adviser at the Life & Peace Institute in New York, told ISS Today that “beyond its focus on procedures and reporting, the resolution is actually quite strong substantively”.

Member states were able to agree on amplifying the need for more meaningful participation of the youth in global peace and security efforts, she said. In particular, the resolution commendably calls member states to ensure that young people working towards peace and security are protected and encouraged in their efforts.

The dynamics of the youth agenda on the UNSC are particularly relevant to African member states. In recent years, the African Union (AU) has also increasingly advanced this approach as an integral part of its responses to peace and security, which was in turn influenced by developments at the UNSC.

The AU’s Peace and Security Council (PSC) has recently reported progress on its continent-wide youth agenda, with its own milestones. An AU study on the roles and contributions of youth was endorsed by the PSC, and a Framework on Youth, Peace and Security was adopted. Both the study and the framework are important steps for the AU to include youth in its responses to conflict.

Such developments at the AU level show that the role played by the three African UNSC members, the A3, is essential. Niger, Tunisia and South Africa comprise the A3 this year, and South Africa will be replaced by Kenya, a potential champion of youth issues, in 2021.

The A3 can provide input on how the agenda should be pursued at the UN, and share common challenges and opportunities faced by the AU. This will help foster a permanent youth focus and dialogue between the UN and AU.

Some progress has already been seen in this regard. South Africa, which chairs the AU this year, has since joining the UNSC in 2019 pushed for greater discussion on a global youth agenda particularly in Africa. In October 2019 South Africa convened a meeting on youth and silencing the guns at the UNSC with numerous African youth activists.

The fact that youth issues have been kept on the council agenda should be celebrated by the UN and the AU. To reap results however, more will be required than simply maintaining regular thematic discussions. Practical, inclusive and effective decisions are needed that enable young people to play their role in preventing conflicts and sustaining peace in Africa. DM