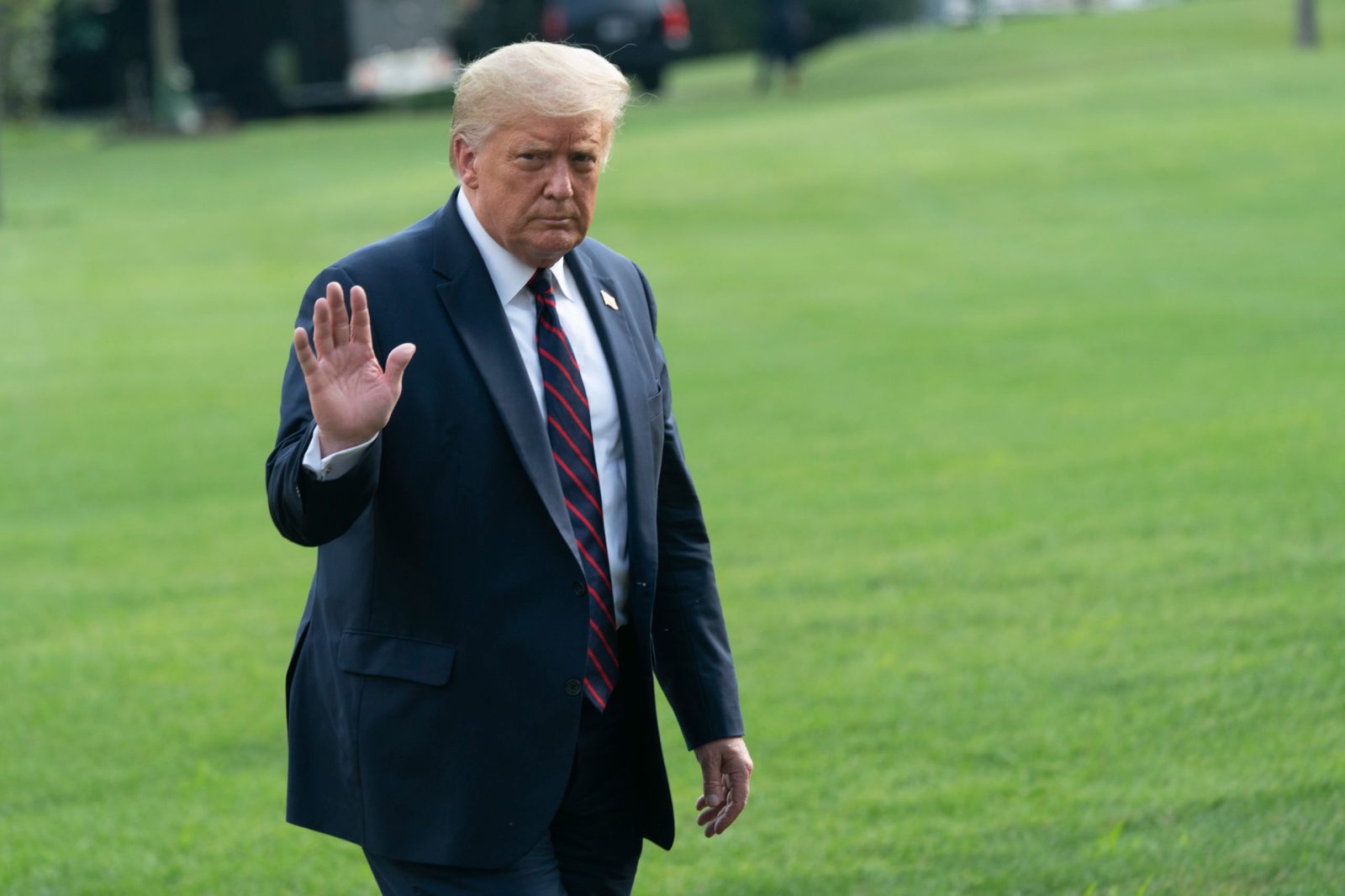 “I have never discussed it with him,” Trump said in an interview on Tuesday with “Axios on HBO.”

Trump, a Republican who has sought to cultivate warmer relations with Moscow, has said he was not briefed on the matter before it emerged in news media in late June. He has called the reports a hoax and casts doubt on them.

Asked why he did not confront Putin on the issue in their call last Thursday, Trump told Axios, “That was a phone call to discuss other things, and frankly that’s an issue that many people said was fake news.”

He said he and the Russian president discussed nuclear nonproliferation in that phone call.

Democrats in Congress have accused Trump, who is seeking re-election in November, of not taking intelligence information concerning soldiers’ deaths seriously enough. They have pressed for more information from the intelligence community and the White House.

National security adviser Robert O’Brien has said Trump was not verbally briefed on the Russian bounty intelligence because his CIA briefer concluded the reports were uncorroborated.

Trump has spoken to Putin at least eight times since the intelligence was first included in his briefing, Axios said.

Trump has said many intelligence officials doubted the report’s veracity, a stance contradicted by four U.S. and European sources and by its inclusion in a widely read CIA report in May.

The New York Times first reported in June that U.S. intelligence had concluded that a Russian military intelligence unit had offered the Taliban payments of up to $100,000 for each U.S. or allied soldier killed.

Trump told Axios he does read the daily intelligence briefing.

Excerpts from the interview were released on Wednesday. It will be broadcast in full on Monday, Aug. 3. (Reporting by Doina Chiacu; Editing by Howard Goller and Steve Orlofsky)