Swazi palace lashes out at US ambassador for rebuking King Mswati 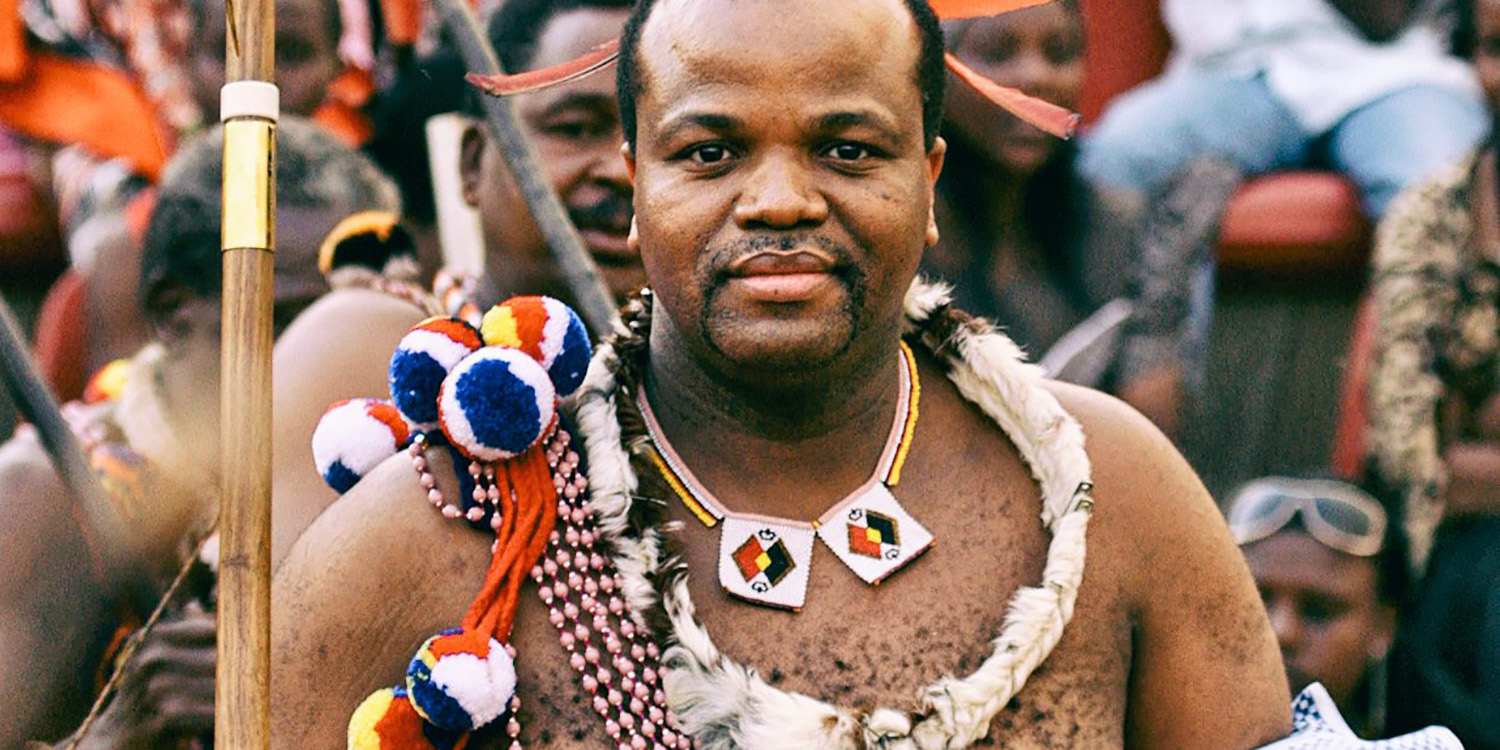 The ambassador had chided King Mswati specifically for acquiring 11 customised Rolls Royce limousines in 2019, for undertaking ‘royal family trips to Disney World in the middle of the drought’ and for taking his children along with him when he attended the UN General Assembly in New York.

A Swazi newspaper owned by the royal family has hit back at the US ambassador who had publicly rebuked King Mswati for spending so much of the tiny country’s money on himself and his family.

The paper is edited by Mbongeni Mbingo, who participated in the online media briefing on Thursday with two other newspaper editors, Bheki Makhubu of The Nation and Martin Dlamini of Times of Eswatini.

It is believed that Mbingo wrote the editorial on Monday which blasted Peterson. He had come under pressure from the palace to dissociate himself from her remarks because he had not done so during the briefing, some local media are reporting.

Under the headline “A Friend Behaving Badly”, the editorial said Peterson had set social media buzzing with her “inflammatory” attack on the king which went against Eswatini’s “culture and tradition”.

Her remarks were “beneath the status and dignity of a member of the diplomatic corps,” it said.

“This is a sad, if not disappointing parting shot by the ambassador, which destroys the amount of good work she has achieved in her term.”

Peterson is due to leave any day having almost completed her term and so the Observer said many would now be saying “good riddance”.

Interestingly, the editorial did not even hint at the content of Peterson’s remarks last week.

She had chided Mswati specifically for acquiring 11 customised Rolls Royce limousines in 2019, for undertaking “royal family trips to Disney World in the middle of the drought” and for taking his children along with him when he attended the UN General Assembly in New York.

Peterson suggested that the Rolls Royces might have been a gift rather than a government or royal purchase. This seemed to be a hint at strong rumours in Eswatini that a construction entrepreneur with many government contracts gave the cars to the royal family.

Peterson also hinted that “another gift or purchase” would soon emerge to anger Swazis again. This seemed to be a reference to rumours that the royals have acquired or are about to acquire two more Rolls Royces, this time SUVs.

The ambassador proposed that the country pass a gift law that would place a limit on the value of any gift which any official — up to and including the king — could receive.

This would avoid any “appearance of impropriety.” She also proposed that parliament should change the clause in the constitution which prevents the king’s allowances being reduced.

Peterson said the US had given more than half a billion dollars in assistance to Eswatini over the past 15 years. She complained that US taxpayers were paying for essential services such as healthcare while the king was spending money on extravagances.

She had privately raised these concerns with King Mswati himself and the government, but nothing had come of it. So now she felt it was time to go public. DM