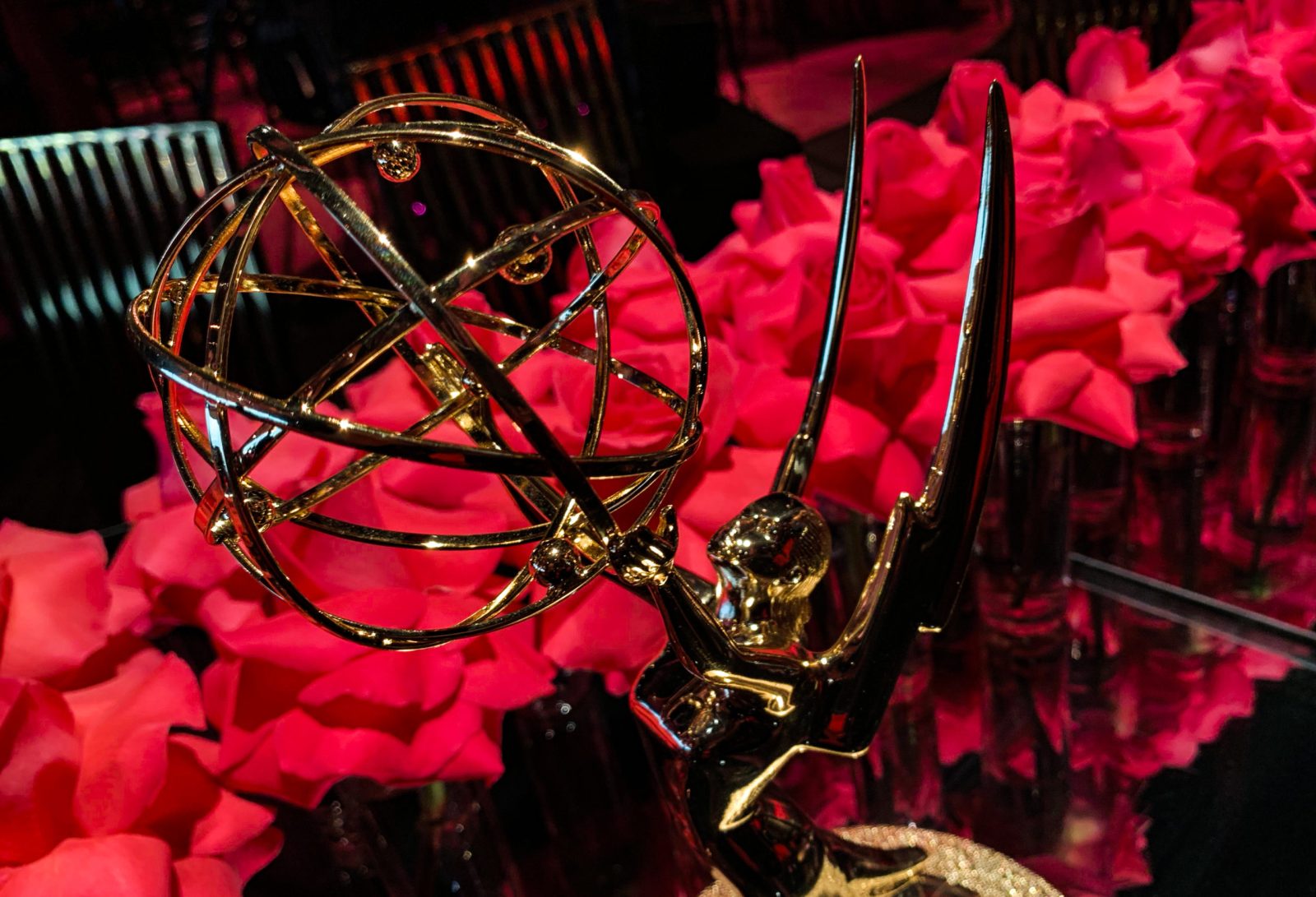 Netflix led all platforms with a record 160 nominations for shows ranging from “Stranger Things” to “Tiger King.” It was followed by HBO with 107, including a surprise nod for Zendaya, the 23-year-old mixed race star of teen drama “Euphoria.”

“Schitt’s Creek,” the sleeper hit comedy about a wealthy family forced to live in a rundown motel, scored 15 nods, including for best comedy series and its four main cast members.

Actor Eugene Levy said it had taken people time to fall in love with the show, which aired its final season in April.

“The love and inclusivity that the show had touched people in a meaningful way, particularly now, but (also) in the past year certainly with the mood and tone of what was going on in the world,” Levy told Reuters on Tuesday.

Most of the Emmy-nominated shows completed filming before the coronavirus pandemic shuttered Hollywood production, but the effects of the disease that has confined millions to their homes was apparent in reactions on Tuesday.

“This is the best news I’ve had since getting locked up in the house five months ago,” quipped Alan Arkin, who was nominated for comedy “The Kominsky Method.”

“We are feeling blessed and hoping our show continues to bring a little, lightness, levity and joy,” said “Mrs. Maisel” nominee Tony Shalhoub.

“Succession,” about a sparring media family, scored 18 nominations including nine for its actors. “Ozark,” the saga of a middle-class family that launders money, also received 18 nods.

Half of the nominees for best comedy series were Emmy newcomers, such as female-driven “Dead To Me” and Issa Rae’s “Insecure” take on 20-something Black women in Los Angeles.

“Women of all ages and color have never had it better,” said Helena Bonham Carter, who was nominated for playing Britain’s Princess Margaret in “The Crown.”

The Television Academy did not give a breakdown but Variety calculated that 35, or 34.3%, of the 102 acting nominations went to Black actors, smashing the previous highest tally of 27.7% in 2018.

“I’m proud to see so many Black artists nominated this year. It gives me hope that systemic change in our entertainment industry is not only possible, it’s imminent,” said Jeremy Pope, reacting to his nod for playing a Black screenwriter in “Hollywood.”

Jennifer Aniston landed her first Emmy nomination in a dramatic role for her performance as a TV anchor in the Apple TV+ drama “The Morning Show.”

Among the surprises was a best drama series nod and 14 others for “The Mandalorian,” the popular “Star Wars” spinoff on the Disney+ streaming platform.

The Emmy Awards will be announced at a ceremony on Sept. 20, although it is not clear what form it will take because of the coronavirus pandemic.

“I’m guessing it’ll be on Zoom, so I can just wear the top half of my tux,” quipped Chuck Lorre, creator of “The Kominsky Method.”