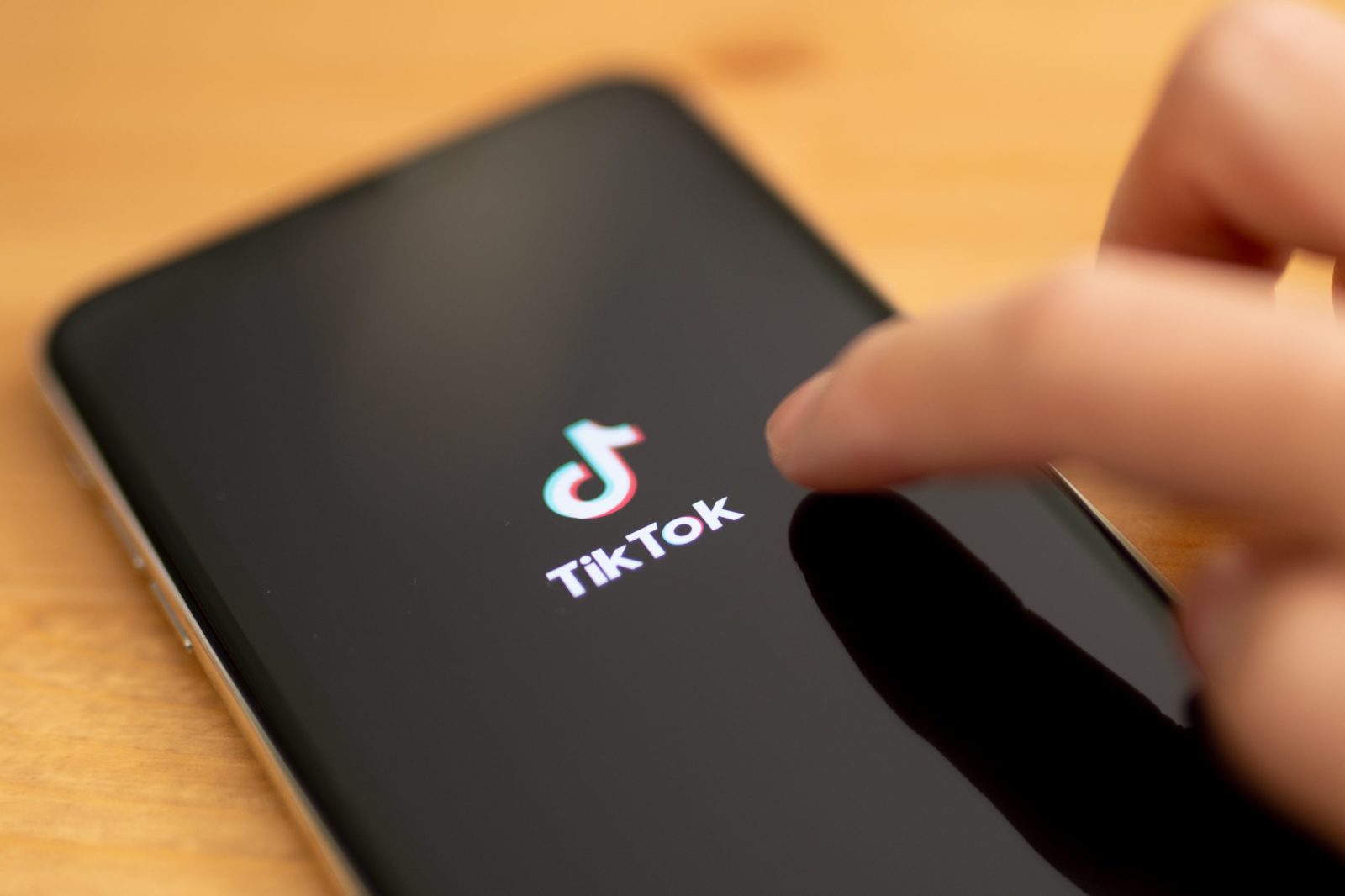 epa08532055 A close-up shows an application 'TikTok' on a smart phone in Berlin, Germany, 07 July 2020. US State Secretary Pompeo on 06 July 2020 siad the US was 'looking at' a ban of Chinese social media apps including the popular video-sharing app TikTok. TikTok and many other social media messenger apps have announced over the course of the week that they would be making changes in their Hong Kong operations in consequence to the disputed security law which was imposed by China and coming into force. EPA-EFE/HAYOUNG JEON

An Egyptian court has sentenced five female social media influencers to two years in jail each on charges of violating public morals.

The verdict against Haneen Hossam, Mowada al-Adham and three others came after they had posted footage on video-sharing app TikTok.

Haneen Hossam, 20, a Cairo University student, was charged for encouraging young women to meet men through a video app and build friendships with them, receiving a fee according to the number of followers watching these chats.

Mawada al-Adham, a TikTok and Instagram influencer with at least two million followers, was accused of publishing indecent photos and videos on social media.

The three other women were charged with helping Hossam and Al-Adham manage their social media accounts, according to the public prosecution.

Al-Adham’s lawyer Ahmed el-Bahkeri confirmed the sentences and said they would appeal the verdict.

Hossam was arrested in April after posting a three-minute clip telling her 1.3 million followers that girls could make money by working with her.

In May, authorities arrested Adham who had posted satirical videos on TikTok and Instagram.

Lawyer el-Bahkeri said the young women were facing separate charges over the sources of their funds.

Internet penetration has reached more than 40 percent of Egypt’s youthful population of more than 100 million.

“The verdict is shocking, though it was expected. We will see what happens on appeal,” said women’s rights lawyer Intissar al-Saeed.

“It is still a dangerous indicator … Regardless of the divergent views on the content presented by the girls on TikTok, it still is not a reason for imprisonment.”

A hashtag trending in Arabic that translates to “with the permission of the Egyptian family” was widely used in an online social media campaign to draw attention to the case and demanded the release of the women influencers.

A petition was also launched on Change.org demanding the release of the

influencers with more than 1500 signatures.

Egypt has cracked down in recent years on female singers and dancers for online content deemed too racy or suggestive.

In 2018, a female singer was detained for “incitement to debauchery” after an online video clip which included sensual dance moves went viral.

The previous year, a female pop singer was sentenced to two years in prison on similar charges, also for a video deemed provocative. Her sentence was reduced to a year on appeal.

“The charges of spreading debauchery or violating family values are very loose … and its definition is broad,” said Saeed.

Egypt has, in recent years, enforced strict internet controls through laws allowing authorities to block websites deemed a threat to national security and to monitor personal social media accounts with more than 5,000 followers.