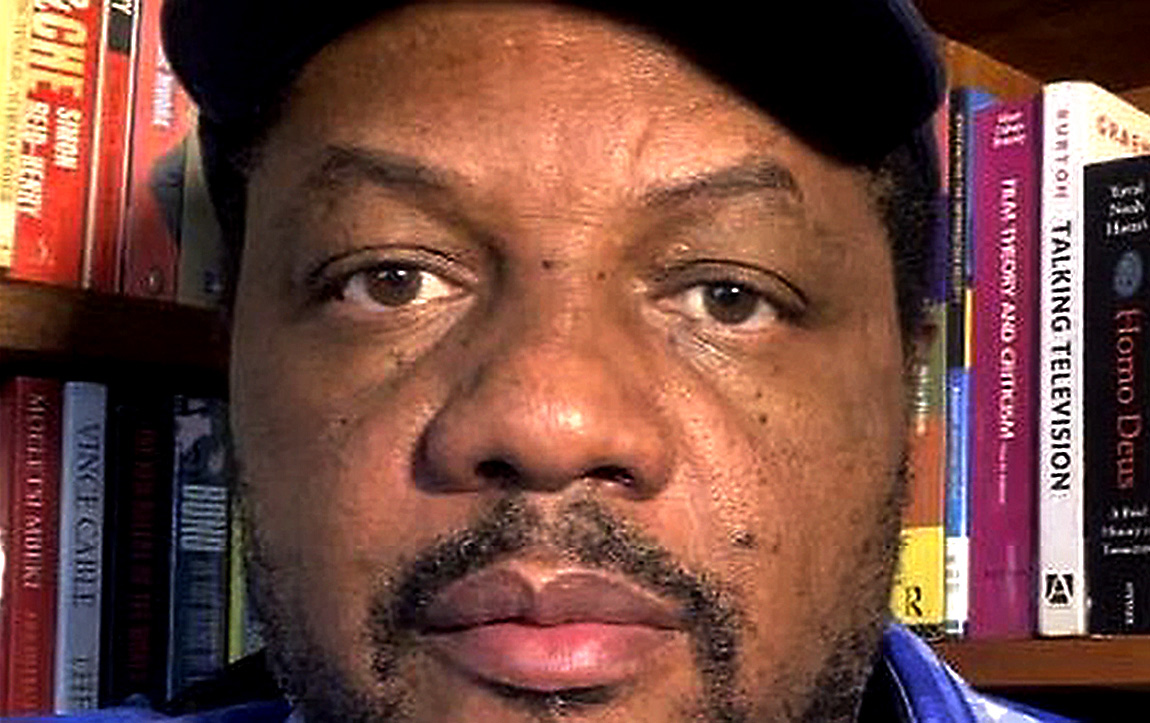 Zimbabwean police 'guard' the home of arrested journalist Hopewell Chin’ono while they try and find evidence to prove the alleged offence which led to the arrest. Chin'ono's lawyers point out that the police are trying to confiscate items which they believe will incriminate the journalist.

Following the arrest of whistle-blower journalist Hopewell Chin’ono on Monday 20 July on allegations of “incitement to participate in public violence”, the Zimbabwean police remained camped at his home on Tuesday, supposedly guarding the premises while waiting to implement a second search warrant after the first one failed.

In the execution of the warrant, police clashed with Chin’ono’s lawyers – Doug Coltart and Beatrice Mtetwa – as they sought to confiscate objects unspecified in the warrant. The lawyers argued that the alleged offence was said to have been committed through a tweet, which does not include the use of objects like a camera.

Coltart, who is representing Chin’ono in court, told Daily Maverick:

“We expected court proceedings to commence today since my client was arrested yesterday, but the police needed a search warrant from the courts in order to confiscate what they believe is evidence against Mr. Chin’ono. The police got the first warrant which, however, on our insistence that we be furnished in order to comply, it did not specify some of the things they wanted to confiscate.

“They had to go back again to the courts and get yet another search warrant that specifies Hopewell’s documentary equipment, which includes cameras and other accessories. The second warrant is unlawful because one cannot have two similar court orders existing at the same time, since the first one wasn’t cancelled. The police, however, intend to execute it despite it being unlawful,” said Coltart.

“Hopewell Chin’ono was arrested yesterday but police were still at his house searching for evidence today. Common opinion here in Zimbabwe – which I also subscribe to – is that Chin’ono is being victimised for his allegations of massive looting and corruption by the Zimbabwean rulership.”

Dangarembga staged a one-person protest outside Chin’ono’s house in Chisipite on Monday soon after his arrest. She was also at the court on Tuesday.

The journalist was taken by plainclothes policemen after they broke into his house on Monday morning.

Soon after Chin’ono’s arrest, his Twitter account became inactive. The police are alleged to have forced their way into Chin’ono’s home and intimidated his domestic workers before arresting him. The raid on his homestead comes a few weeks after he exposed a $60-million Covid-19 corruption scandal allegedly involving the first family.

Chin’ono unearthed a scandal that led to the firing of Health Minister Obadiah Moyo, five government hospital chief executives and directors at a time when the country is currently facing a sharp rise in coronavirus infections. A few weeks ago, the ruling Zanu-PF party held a press conference to denounce Chin’ono.

President Emmerson Mnangagwa’s twin sons, Sean and Collins, are alleged to have, through their business partner Dilesh Nguwaya, swindled the government out of millions of dollars in a Covid-19 PPE procurement scandal.

“Police are back again at Hopewell’s residence with a fresh search warrant and lawyers are querying why they have not cancelled the first warrant.”

“The police went to Chin’ono’s home with the intention of searching for evidence, but could not do so, as they failed to produce a warrant of search.

“Harare magistrate Judith Taruvinga subsequently granted police the search and seizure warrant and they returned to conduct another search at the house for any documents and other articles used by the accused to commit the offence.”

“We confirm that Jacob Ngarivhume of Transform Zimbabwe and Hopewell Chin’ono have been arrested in connection with an allegation of contravening Section 187(1)(a) as read with section 37(1)(a)(i) of the Criminal Law [Codification and Reform] Act, incitement to participate in public violence.

“The duo will appear in court soon and are currently in police custody.”

Chin’ono and co-accused Ngarivhume were arrested separately on Monday, but jointly charged for publicly calling for Zimbabweans to join a nationwide march dubbed #31July. Ngarivhume, is the leader of the non-governmental organisation, Transform Zimbabwe, and is alleged to be one of the organisers of the #31July planned protests against corruption.

Several civic organisations and the main opposition MDC Alliance led by Nelson Chamisa have also put their weight behind the planned protests.

“There is no profession which is above the law. Journalists are not above the law. Anyone suspected to have committed a crime should be subjected to due process.”

Human rights defenders have raised concerns that the police will be targeting activists who are suspected to be behind the planned protest against alleged corruption scheduled for #31July. DM