U.S. withdrawal from WHO over claims of China influence to take effect July 2021 -U.N. 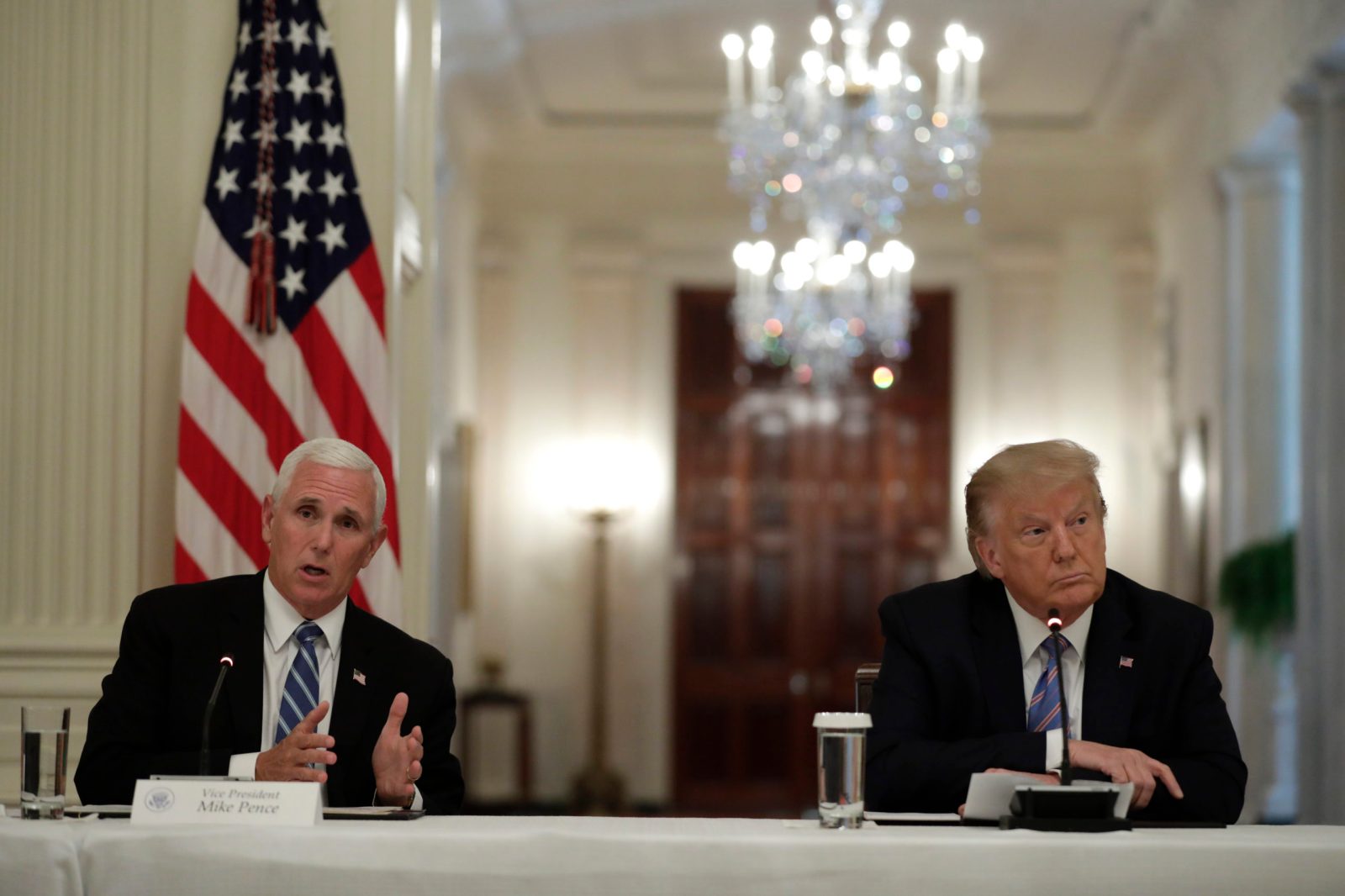 NEW YORK, July 7 (Reuters) - The United States will leave the World Health Organization (WHO) on July 6, 2021, the United Nations said on Tuesday, after receiving notification of the decision by President Donald Trump, who has accused the agency of becoming a puppet for China during the coronavirus pandemic.

Trump, who announced the decision over a month ago, has to give one-year notice of the U.S. withdrawal from the Geneva-based body and pay all Washington’s dues under a 1948 joint resolution of the U.S. Congress. The United States currently owes the WHO more than $200 million in assessed contributions, according to the WHO website.

After more than 70 years of membership, the United States moved to quit the WHO amid escalating tensions with China over the coronavirus pandemic. The virus first emerged in the Chinese city of Wuhan late last year.

The WHO has denied assertions by Trump that it promoted Chinese “disinformation” about the virus.

U.S. House of Representatives Speaker Nancy Pelosi described Trump’s official withdrawal as “an act of true senselessness as WHO coordinates the global fight against COVID-19.”

“With millions of lives at risk, the President is crippling the international effort to defeat the virus,” the Democratic leader posted on Twitter.

So far there have been nearly 12 million cases of the coronavirus and more than 540,000 known deaths worldwide, according to a Reuters tally, with about 25% of both cases and deaths in the United States.

Trump’s decision could be overturned before it takes effect if he is defeated by his Democratic rival, former Vice President Joe Biden, in a November election.

Trump had halted funding for the 194-member organization in April, then in a May 18 letter gave the WHO 30 days to commit to reforms. He announced the United States would quit less than two weeks later.

Vice President Mike Pence, asked in a Fox News Channel interview whether it was the right time to break with the WHO, said: “It’s absolutely the right time.”

“The World Health Organization let the world down … There have to be consequences to this,” Pence said.

The WHO is an independent international body that works with the United Nations. U.N. Secretary General Antonio Guterres has said that the WHO is “absolutely critical to the world’s efforts to win the war against COVID-19.”

“The Secretary-General … is in the process of verifying with the World Health Organization whether all the conditions for such withdrawal are met,” U.N. spokesman Stephane Dujarric said in a statement on Tuesday.

Since taking office, Trump has also quit the U.N. Human Rights Council, the U.N. cultural agency, a global accord to tackle climate change and the Iran nuclear deal. He has also cut funding for the U.N. population fund and the U.N. agency that aids Palestinian refugees.