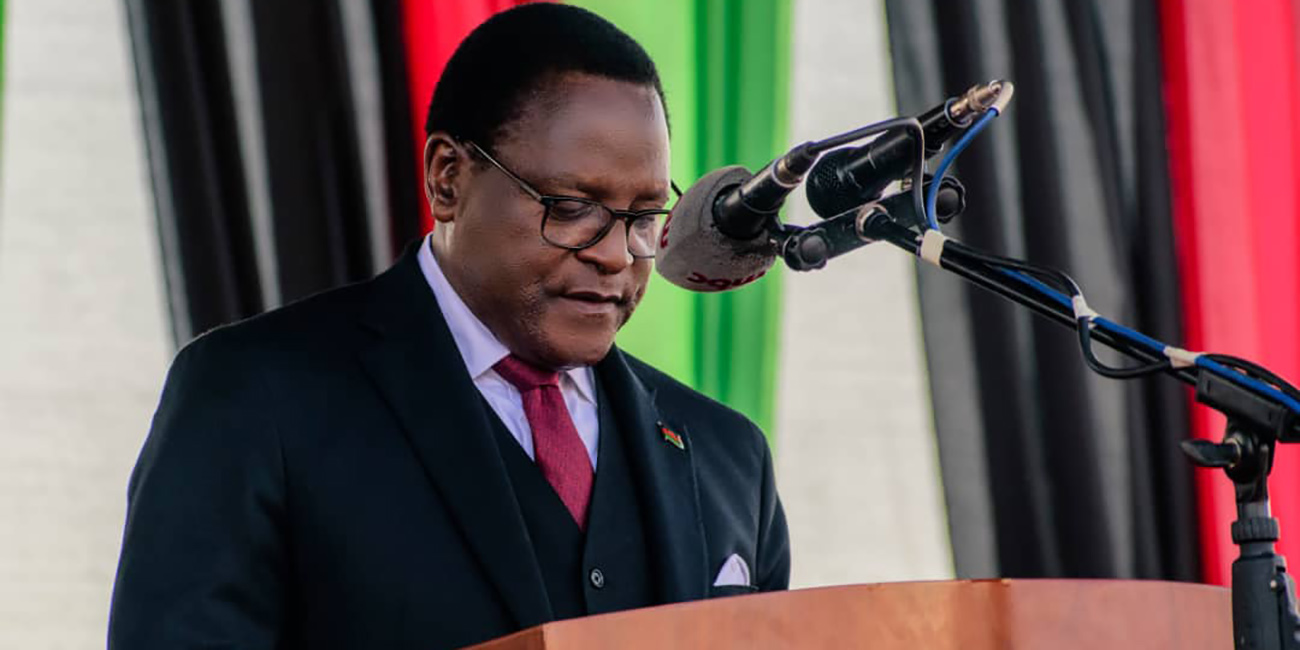 LILONGWE, July 4 (Reuters) - Malawi's new President Lazarus Chakwera on Saturday ordered his inauguration ceremony be scaled down amid a surge of coronavirus cases, dampening excitement around his election win.

Chakwera was sworn in last Sunday for a five-year term, hours after unseating Peter Mutharika in a re-run election, and this Monday the country is holding a formal celebration.

Chakwera said capacity at the national stadium would be halved to 20,000 and at least 100,000 face masks would be distributed in the capital Lilongwe.

“We’re in a worse situation today than we were three months ago. Coronavirus is spreading everywhere in Malawi and it’s spreading to kill,” he said in a televised address.

COVID-19 cases have more than doubled in the past two weeks to reach nearly 1,500, with 16 deaths.

Opposition politicians and activists had criticized Mutharika’s response to the pandemic, calling it inadequate and aimed keeping him in power.

In April the High Court struck down Mutharika’s order of 21-day lockdown after a petition from a human rights organization.

However Chakwera indicated restrictions on movement were imminent, saying new measures would be announced on Tuesday when he appointed a new health minister.

“Community transmission has escalated in the last three weeks,” he said. “However, we must strike a balance between public safety and social functioning of our country.”

Chakwera’s win in last month’s re-run election was a dramatic reversal of the result of the original election in May 2019, which courts had later overturned citing irregularities. (Reporting by Frank Phiri Editing by Mfuneko Toyana and Frances Kerry)