Following the money – Lucky Montana, Prasa and a R25m question 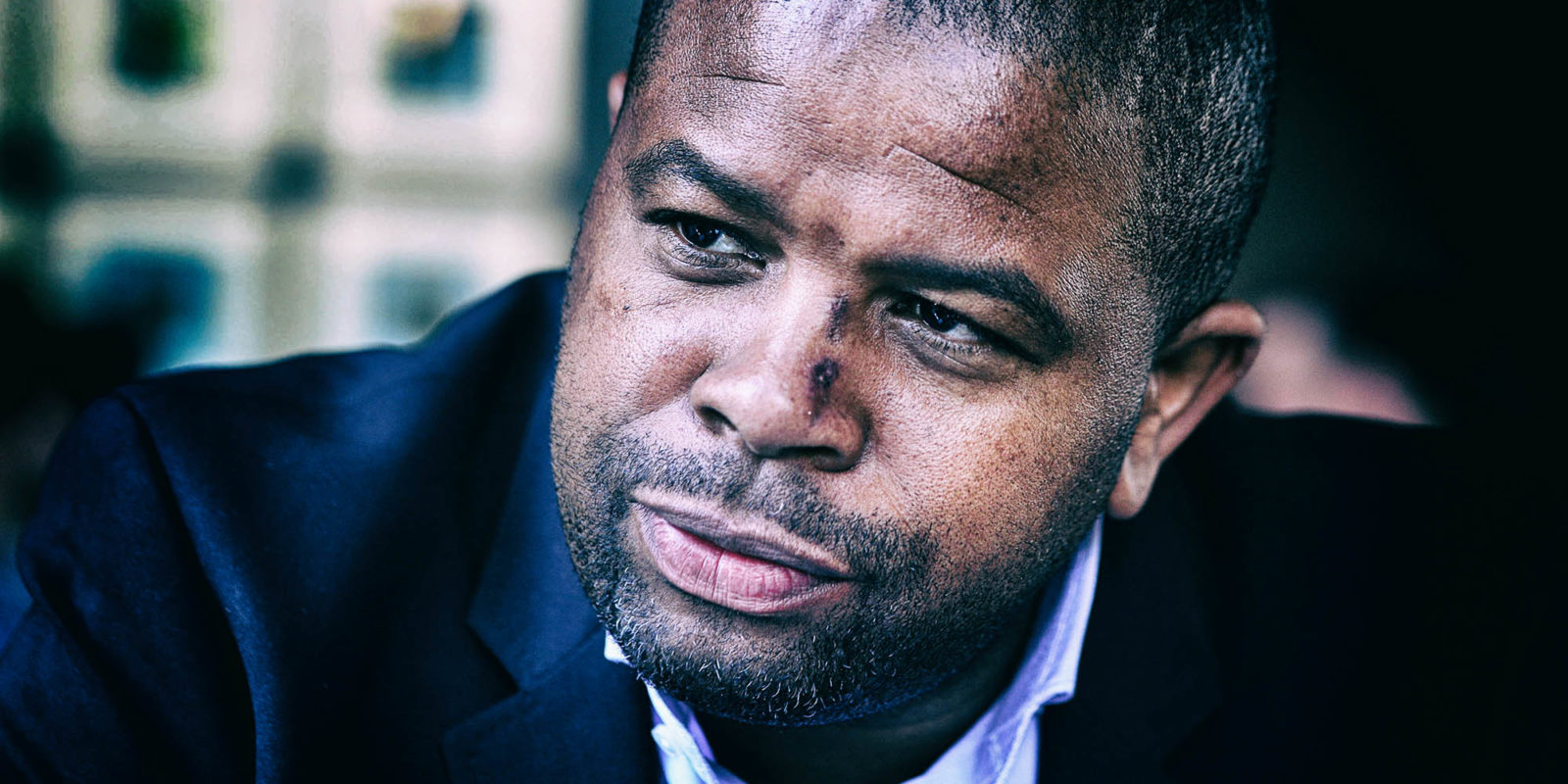 After two days of testimony at the Zondo Commission, a burning question still remains: is there proof that former CEO Lucky Montana used money that came from the Passenger Rail Agency of South Africa to buy two properties worth almost R25-million?

On Thursday morning, the Zondo Commission of Inquiry into Allegations of State Capture’s lead investigator into the Passenger Rail Agency of South Africa (Prasa), Clint Oellermann, was called to the witness stand to try to figure out one simple question: did money from Prasa go into the hands of a lawyer for former Prasa CEO Lucky Montana and then pay for houses worth almost R25-million?

Oellermann said that through court documents, affidavits and interviews, the investigation team is conducting an ongoing investigation into the affairs of the agency, including its finances.

On Thursday, when asked by the evidence leader, advocate Vas Soni, about these properties, Oellermann said the team was still conducting several investigations into the agency and properties bought by a lawyer who had links to not only Montana, but to a company that received money from Prasa.

Oellerman said the modus operandi in two examples was clear:

“It would appear Mr Montana goes and views these properties… meets with the estate agent and if he liked the property, would sign an offer to buy the property. Shortly thereafter, Mr Montana would request the offer to purchase be changed to that of Precise Trade or that of a minor trust.”

Precise Trade and Invest 02 is a company whose sole director was lawyer Riaan van der Walt, who had a relationship with Montana and did work for Siyangena Technologies, which received tenders from Prasa.

Oellerman testified that Siyangena Technologies received a tender from Prasa in 2014 worth R2.4-billion – which was then extended to September with an added R800-million. At the same time that Montana was buying property, Siyangena was securing contracts with the rail agency.

According to two witnesses before the commission, Precise Trade and Invest 02 paid for property they thought Montana had purchased.

Testifying before Zondo on Wednesday afternoon, Tshwane property owner Karin de Beer said she had decided to sell her property in Waterkloof, Pretoria, which was being used as a guesthouse, in 2013. She said Montana was interested in buying the property. At the time, she wanted to sell the property for R11-million, but Montana told her it was worth only R7-million according to a bank valuation. This was when the deal fell through.

Eighteen months later, she again decided to sell the property. She testified that within minutes of her putting up the For Sale sign, Montana drove past her house and told her, “I want to make an offer, I want to have this house.” It was at this point that De Beer found out that Montana lived five houses away from her.

Montana made an offer of R10.5-million for the property, which she accepted. Montana put up a R3.5-million non-refundable deposit and said he would pay the rest of the money soon. Montana informed De Beer that his lawyers would handle the rest of the money, said De Beer. She added that her lawyers had then dealt with Van der Walt.

When asked by the evidence leader who actually owned the house, Montana or his lawyer, De Beer responded:  “All I know, Lucky was my buyer… I handed the keys over to Mr Lucky Montana myself.”

Twice during De Beer’s testimony, she referred to Montana as “a very sweet and kind man”. She said she had even gone as far as introducing him to the community, including her neighbours, when the sale of the house went through.

According to De Beer, in the six years since the house was sold to Montana, he had never lived there. “I think the state got involved,” she said. The state did get involved when the South African Revenue Service seized the property as Montana had been accused of withholding taxes of R1.8-million, as Daily Maverick previously reported.

De Beer was not the only person to testify about Montana.

In another property transaction, estate agent Louis Green said he thought Montana and Van der Walt were partners in development. Green testified that Montana viewed a property ìn Sandhurst, Johannesburg which was for sale for R13.9-million. According to Green, after Montana visited the property the deposit of R5-million was paid through Precise Trade and Invest 02.

“I don’t know who paid it, but the money came from that account,” said Green. When asked by Zondo who owned the property, the estate agent replied, “Mr Montana was the purchaser,” as far as he knew.

When Green kept emailing both Van der Walt and Montana, Van der Walt questioned why he messaged Montana, when he was not the one who had purchased the house.

“I thought they were partners in a development,” said Green.

“When I first showed Mr Montana the house, it was my understanding that he would occupy the house… but circumstances changed, because Precise Trade became the legal entity of the house.”

Zondo said the implicated people such as Montana, Van der Walt and Siyangena Technologies had been asked to respond to the testimony.

“If they would not want to respond, the commission can, using its summoning powers, get them to the stand.”

Van der Walt has since sold his shares in a law firm and relocated to Texas in the US.

But while De Beer praised Montana during her testimony, a co-worker who testified on Thursday, described the former Prasa boss as “irrational”.

The general manager of Group Legal Services, Fani Dingiswayo, testified that he thought Montana was being irrational when the former CEO fired him in 2015.

Dingiswayo had been working directly under the group head for Legal, Risk and Compliance, Martha Ngoye, who had her own issues with Montana, which she has already testified about. Read her story here and here.

Legal team at Prasa had no control over certain contracts, commission hears

Immediately after this incident, Ngoye was also fired by Montana, said Dingiswayo. The pair informed the board what had happened and told Montana that they would be going to the CCMA. The dismissals were withdrawn a week later by Montana, but upon their return to work, Dingiswayo and Ngoye were suspended by Montana, who left towards the end of 2015.

The commission continues on Monday, with Zondo stating most of next week would be taken up with Bosasa-related evidence. DM

What’s in a name? From Gukurahundi to Murambatsvina, Mugabe to Mnangagwa, Tshilidzi to Mr T