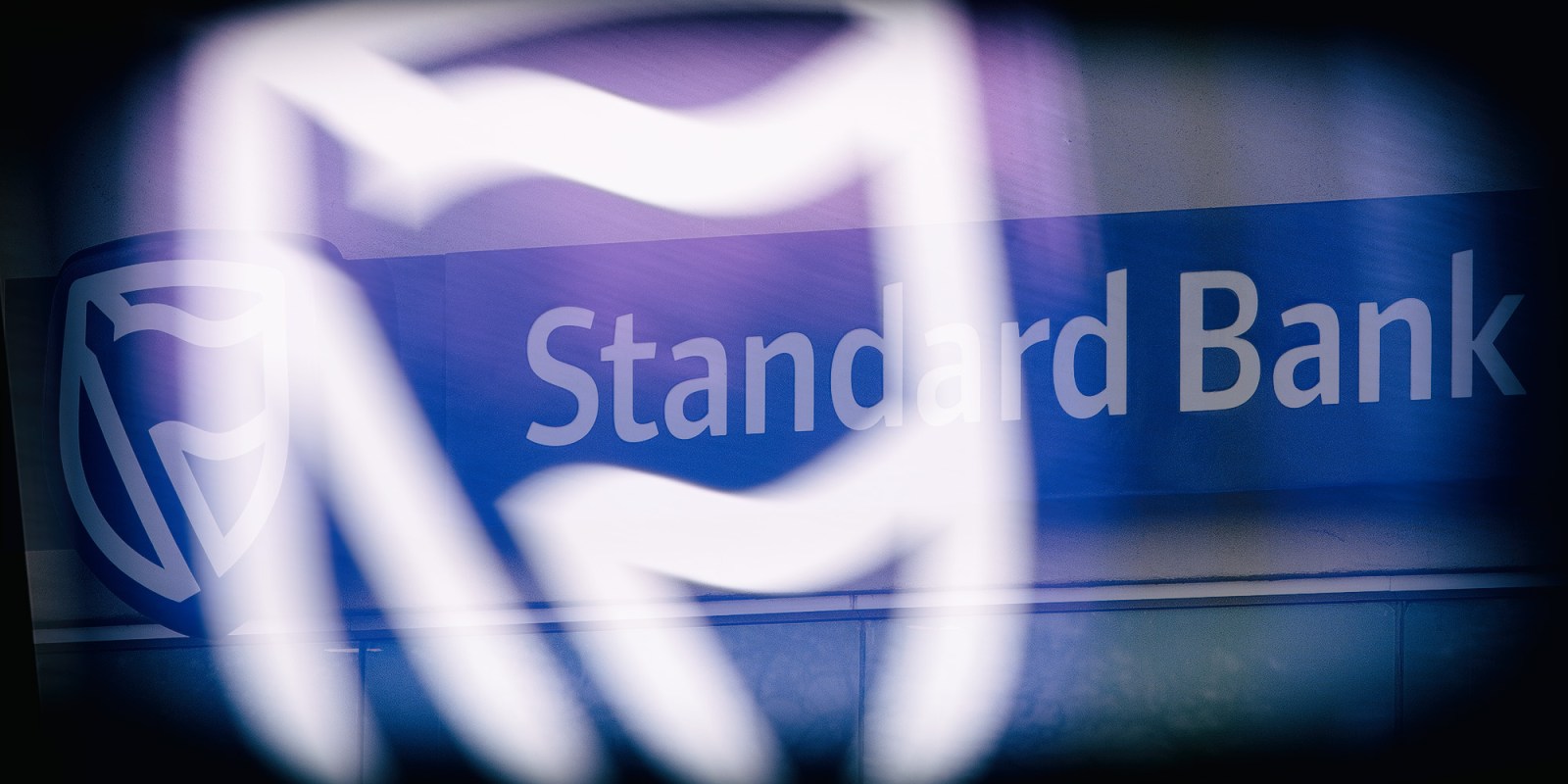 In a first for South Africa, climate justice NGOs called on Standard Bank shareholders to vote against the re-election of five climate-conflicted directors at the bank’s 26 June 2020 AGM.

Standard Bank claims to support the goals of the Paris Climate Agreement, which require an urgent transition away from fossil fuels. These directors are conflicted by virtue of their ties to fossil fuel companies; including Sasol, Exxaro and Ichor Coal.

Although the conflicted directors were re-elected, during the course of the AGM it became clear that the campaign had brought serious pressure to bear on the bank. The board and company secretary spent most of the two-hour-long meeting defending the bank’s position on climate change.

In a prepared statement, CEO Sim Tshabalala said that the bank would make its first climate-related financial disclosures, and outline a policy on lending to oil and gas projects, by the end of 2020. This is a significantly shorter time frame than the bank claimed was possible when NGO engagement started on the issue in early 2019.

However, Standard Bank has still not satisfactorily addressed the conflict of interest issue raised by the NGOs three weeks ago. At the AGM, Aeon Investment Management posed the following question to Standard Bank’s board three times before there was an attempt by the company secretary to address it:

“Could you please clarify if historically, non-executive directors recused themselves from the board and/or sub-committee meetings in the instance they had a conflict of interest with respect to climate discussions and climate change decisions? What is the board policy going forward?”

The company secretary said that Standard Bank directors who are also directors of Sasol (the second biggest contributor to climate-changing greenhouse gases on the continent) would not have to recuse themselves on climate-related matters.

This indicates that the bank does not understand the legal concept of a conflict of interest as dealt with in the Companies Act. The bank repeated ad nauseam that its directors are of the highest integrity, but this is beside the point. Conflicts of interest are a legal, not an ethical, issue. Standard Bank has failed to show that it deals with these conflicts in a way that is compliant with the Companies Act.

The board also did not satisfactorily answer any of the questions about its oil and gas lending. Standard Bank repeatedly states that 86% of its energy loan book funding ($2.4-billion) between 2012 and 2019 was for renewable energy. But this is a misleading figure. It does not include the bank’s financing of the extraction, production and distribution of fossil fuels, and does not represent the bank’s renewables’ lending as a percentage of total fossil fuel lending.

The bank’s lending to fossil gas projects is far higher: Standard Bank is one of the members of a consortium that recently provided $15-billion to Total’s Mozambique fossil gas project, and was the largest lender to Eni’s $8-billion Coral South fossil gas project, also in Mozambique. These two deals alone dwarf the bank’s renewable energy lending. This obfuscation underlines the importance of comprehensive, accountable climate risk disclosure.

The day before the AGM, Standard Bank was presented with a petition signed by over 23,000 people demanding that the bank commit not to finance the EACOP, a highly contested 1445km heated crude oil pipeline that will run from western Uganda to the Tanzanian port of Tanga. Standard Bank is acting as co-adviser for the $2.5-billion project loan that the pipeline needs to go ahead.

Challenged on the bank’s failure to meet a commitment made at the 2019 AGM to meet with local people and listen to their concerns, Tshabalala stated that “colleagues on the ground have been engaging”. Yet activists who are closely monitoring the project have seen no evidence of this. Could the bank be misrepresenting a single call in the weeks before the AGM, with a single Ugandan advocate among participants, as the engagement with affected communities that Tshabalala promised?

Even more problematic was Tshabalala’s talk of “striking a balance between the environmental effects of the pipeline and the human dimension … the need for jobs and energy … in that part of the world”.

The EACOP will export oil out of “that part of the world”. It will not help to meet Uganda’s or Tanzania’s energy needs in any way at all. The number of jobs that the project developers claim the EACOP will create (1,080 jobs for locals during construction, and 8,500 indirect jobs) is a drop in the ocean when considered against the fact that the Ugandan oil sector stands to destabilise the agricultural, tourism and fisheries sectors, which employ an estimated 5,317,600 Ugandans.

The bank’s rosy view of the “human dimension” of the EACOP ignores the real human and environmental impacts of the pipeline and the oil extraction it will facilitate – the large scale land acquisition and loss of livelihoods, the risks to the drinking water of millions of people, the impacts on poor farmers whose land lies in the pipeline’s path, and the climate impacts of the 34 million tons of carbon that the oil carried by this pipeline will emit each year once burned.

Justiça Ambiental/Friends of the Earth Mozambique has documented how fossil gas projects in Mozambique are embroiled in corruption and human rights violations. Yet Standard Bank board’s attitude to questions about corruption in the Mozambican government was nonchalant, and it did not engage with the questions about human rights impacts on the ground. The board stated only that Standard Bank has been doing business in Mozambique for 30 years, is “intertwined” with local entities, and that withdrawing from the project will disadvantage the local population.

Banks engaging with fossil fuel projects across Africa hide behind internal procedures and impact assessments, promising that these will stop dodgy, damaging deals. But civil society and affected communities are becoming increasingly vigilant about whether financial institutions adhere to the principles to which they claim to subscribe.

Standard Bank will not be able to drag its heels on effectively addressing climate risk for much longer. The bank’s acceleration of the time frame for release of its climate risk disclosures is a significant victory. Climate risk mitigation is now firmly at the top of the investor agenda. It is only a matter of time before it will be forced into the same position on the agenda of corporate boards. DM

Tracey Davies is the executive director of shareholder activist organisation, Just Share. Landry Ninteretse is director, 350Africa.org Diana Nabiruma is Senior Communications Officer at the Africa Institute for Energy Governance. Ilham Rawoot is co-ordinator of the No to Gas! Mozambique campaign at Justiça Ambiental/Friends of the Earth Mozambique. Ryan Brightwell is researcher and editor, and human rights campaign coordinator with BankTrack.