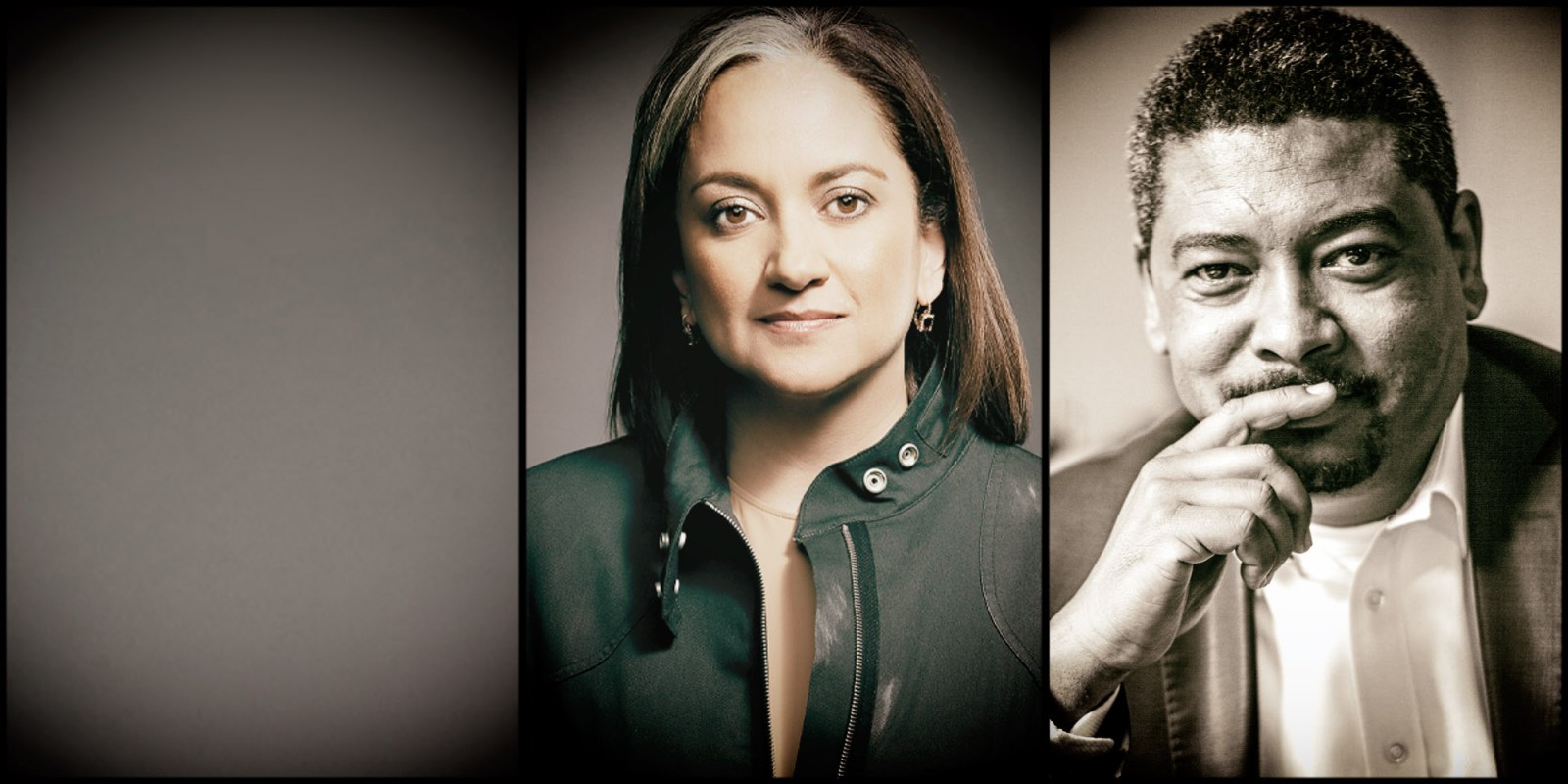 Oscar van Heerden had an insider’s view of the ANC’s Nasrec conference. In a Daily Maverick webinar, he explained how he had doubted the CR17 campaign would win and how President Cyril Ramaphosa’s opponents need to fight back.

While the ANC limited the media’s access to delegates, Van Heerden’s role at the conference and experience as an activist allowed him an insider’s view.

Speaking in a Daily Maverick webinar on Wednesday about his recently released book, Two Minutes to Midnight: Will Ramaphosa’s ANC Survive?, he described the context going into the conference – Jacob Zuma had been leading the party for 10 years; the ANC had splintered with the formations of COPE and the EFF; factionalism was rife; State Capture had been exposed.

“It all culminated at a point where at Nasrec many of us in the ANC were basically saying, ‘This is it,’ ” he said, meaning he and some of his comrades were ready to step away from the ANC if Nkosazana Dlamini Zuma was elected party president.

Van Heerden doesn’t hide his support for Ramaphosa’s CR17 campaign, but he’s clearly aware of the campaign’s faults and criticism of the president.

When he arrived at Nasrec, Van Heerden asked comrades for directions to the CR17 war room. He was told it wasn’t at the venue. He started heading to the Ramaphosa campaign’s headquarters and realised it was in the clubhouse of a nearby golf course, which, according to Van Heerden, used to be owned by De Beers, the diamond mining house owned by the Oppenheimer family, the heart of “white minority capital”.

You might want to read Qaanitah Hunter’s book, Balance of Power: Ramaphosa and the Future of South Africa alongside Van Heerden’s to understand how the Nasrec conference played out and what it means for the country.

ANC election campaigns are largely conducted behind closed doors with intense lobbying defined by realpolitik, appealing to provincial and regional leaders’ personal interests and ambitions. Those leaders can then try to influence which delegates attend the national conference and how they will vote.

“I think the president and his team is completely preoccupied by Covid-19 and the pandemic, so much so that I would say they’re not spending a lot of time looking at the political crisis both in the ANC and in the country,” said Van Heerden.

Going into the Nasrec conference, David Mabuza, who was Mpumalanga premier at the time and is now deputy president, was seen as a member of the “premier league”, the collection of provinces reported to have supported Zuma and the NDZ campaign, including North West, Mpumalanga, and Free State.

Van Heerden described how Paul Mashatile, the ANC Gauteng chairperson who was elected as party national treasurer at the 2017 conference, spent considerable time in Mpumalanga lobbying Mabuza, whose delegates were the deciding factor in Ramaphosa’s eventual victory, and how supporters of the NDZ campaign have since been fighting back.

“The reason why they feel aggrieved is because there is high stakes,” he said.

“If they don’t fight Cyril Ramaphosa, then it means that many of them are going to face jail time.”

“I think the president has been executing what he has promised the electorate, albeit at a very slow pace,” he said.

Zuma resigned as president after Ramaphosa was elected ANC leader. During Ramaphosa’s term as president of SA, he’s made leadership changes at key institutions such as the NPA and SARS, as well as at SOEs, and Van Heerden believes high-level politicians involved in the State Capture project will soon be arrested.

ANC factions have further splintered since the 2017 Nasrec conference and Ramaphosa has lately been preoccupied by the Covid-19 pandemic.

“I think the president and his team is completely preoccupied by Covid-19 and the pandemic, so much so that I would say they’re not spending a lot of time looking at the political crisis both in the ANC and in the country,” said Van Heerden.

The Covid-19 pandemic has allowed Ramaphosa the opportunity to show his leadership skills. Whether he can hold off his opponents in the ANC, and win over public support, and secure a second term as president will largely depend on whether people believe his interventions have worked. DM