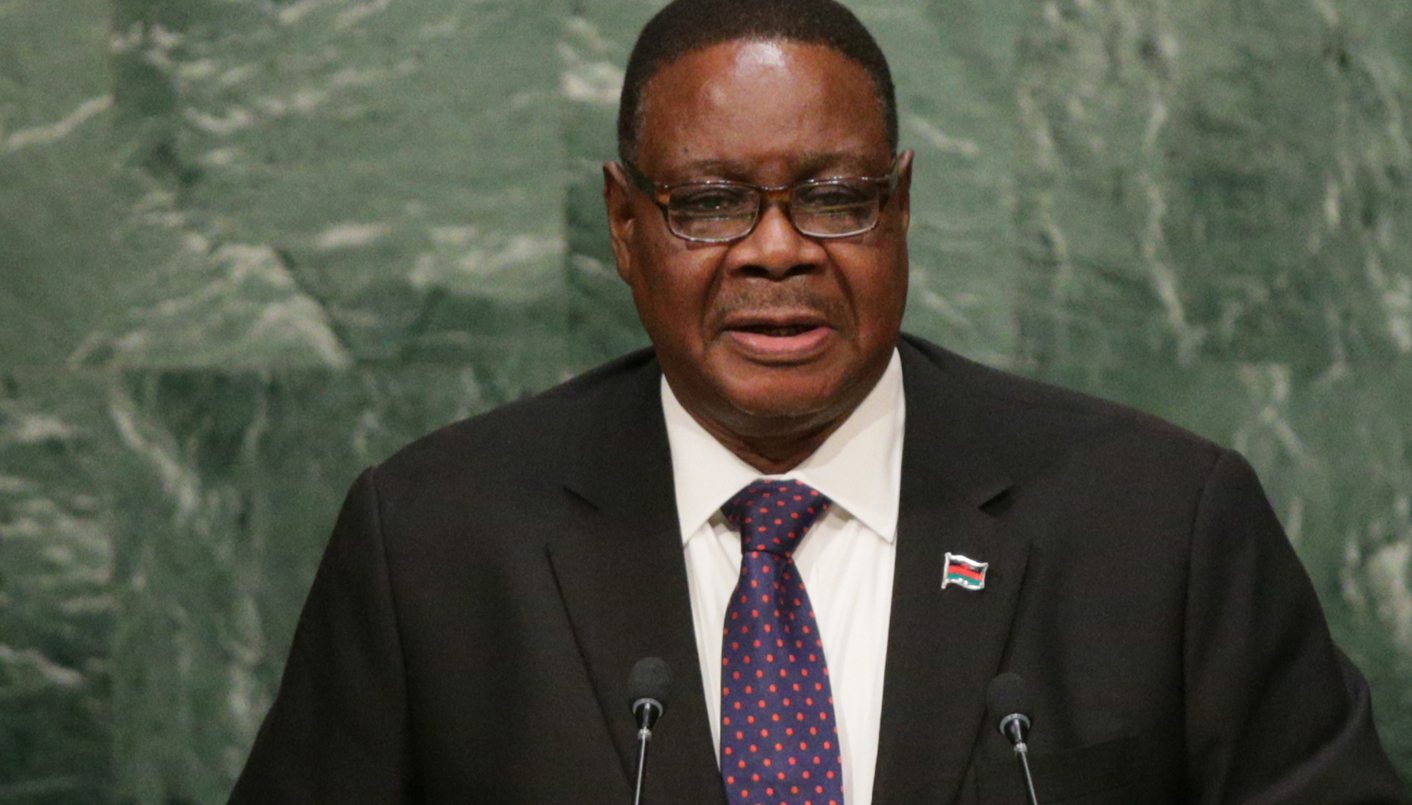 Polls opened in Malawi on Tuesday in a hotly contested presidential vote, the second time in just over a year, after incumbent Peter Mutharika's re-election was annulled over rigging.

Polling stations opened at 6am (04:00 GMT) and will last for 12 hours. Some 6.6 million people are registered to vote.

The election is much anticipated after the Constitutional Court early this year ruled that the May 2019 vote, won narrowly by Mutharika, was fraught with “grave and widespread irregularities”, including the use of correction fluid on results sheets.

It ordered new elections be held within 150 days of its February ruling.

The landmark verdict, which reverberated across African politics, made Malawi the second country south of the Sahara to have presidential poll results set aside, after Kenya in 2017.

“I am happy because this rerun is the will of the people. And with this vote, I just hope that the best person wins. The will of the people will triumph,” said Peter Chadza, 26, a businessman who arrived at a polling station in the capital an hour and a half before voting was due to start. 50-percent-plus-one system

Tuesday’s election is practically a two-horse race between the president and his main rival Lazarus Chakwera, who lost the May 2019 election by 159,000 votes.

Mutharika, now 80, won with 38.5 percent of the ballots against Chakwera’s 35 percent.

On Tuesday, a candidate will have to garner more than 50 percent of the votes to be declared the winner – a new threshold welcomed by the Public Affairs Committee, an influential quasi-religious civic group.

“This election is unique. First, this election is born out of a court ruling, and second, they will follow the 50-percent-plus-one system,” the group said in a statement.

Chakwera, 65, enjoys the support of nine political parties in his bid to unseat the incumbent president.

A new electoral commission was appointed on June 8, with Chifundo Kachale replacing Jane Ansah as chairman.

Last week, Kachale promised “the highest commitment of myself and the entire commission to deliver a credible election whose results will be acceptable by all stakeholders”.

“Our expectation is that this election will be credible and fair enough to Malawians,” Trapence said, while warning: “We will remain vigilant.”

The election rerun is taking place amid the coronavirus pandemic that has killed 11 people and infected at least 730 in the country of 18 million.

The electoral commission has provided hand-washing facilities at each of the 5,000 polling stations to guard against the spread of COVID-19.

At Malembo Primary School in the capital Lilongwe, voters washed their hands with soap and water before lining up to vote, but none wore face masks or kept their distance in the queue.

“People really want to vote, whether we have coronavirus or not,” said voter Innocent Maguya, a 34-year-old driver, waiting to cast his ballot.

“We would rather risk the disease than run the risk of having a president that people don’t want. We cannot stop this crucial vote because there are no face masks,” he said.