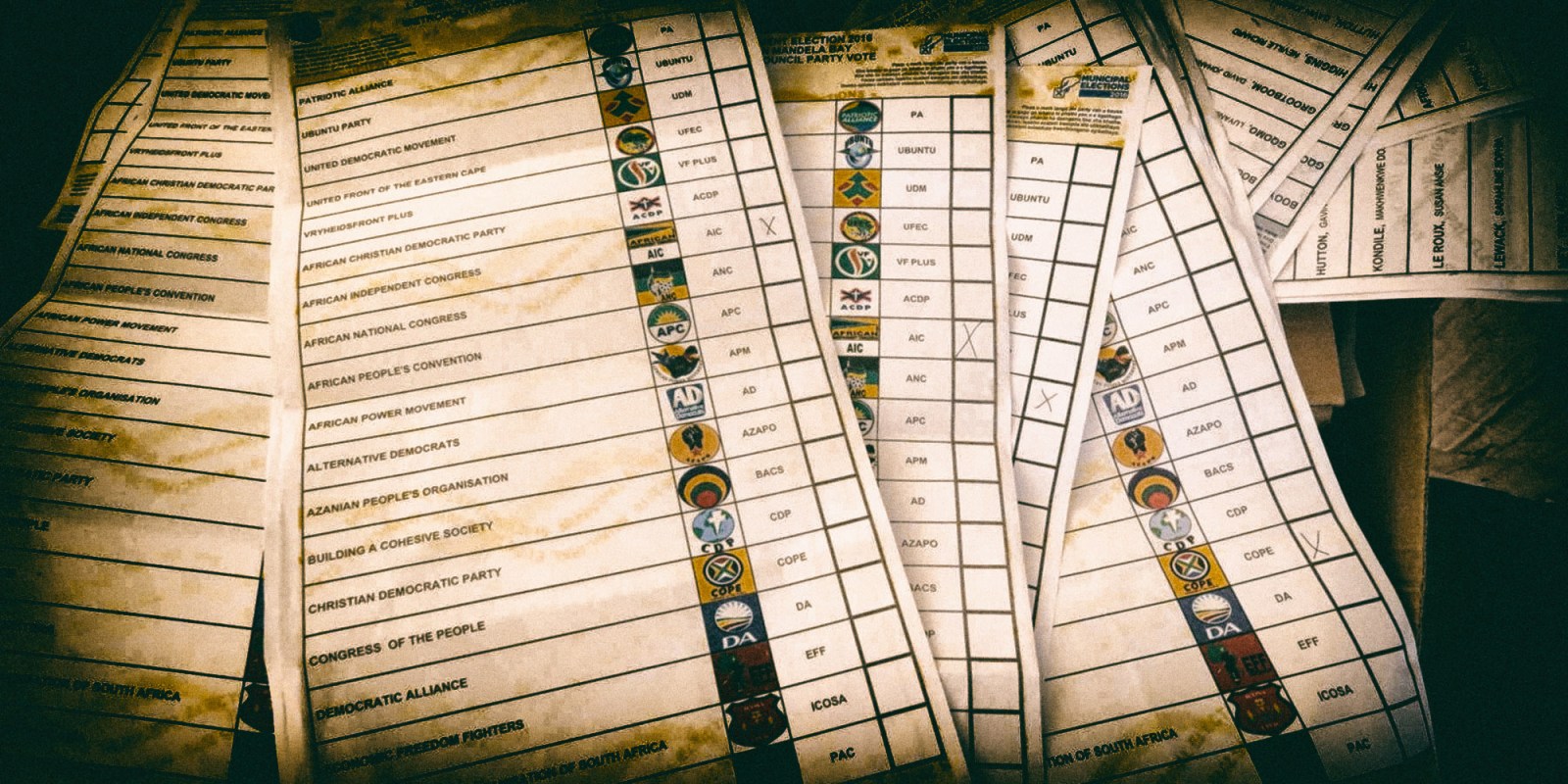 After a year of the New Nation Movement fighting for the Electoral Act to be declared unconstitutional, the Constitutional Court has finally ruled in their favour.

On Thursday, 11 June 2020, the Constitutional Court ruled that the Electoral Act as it stands is unconstitutional because it excludes independent candidates from standing to be elected for national and provincial elections.

Currently, independent candidates can only run for positions in the municipal elections.

This judgment comes after the case by the New Nation Movement, a non-partisan movement founded in 2017, was dismissed in the Western Cape High Court in 2019, a month before South Africa headed to the polls.

The New Nation Movement then lodged an appeal to the Constitutional Court.

The applicants, the New Nation Movement, Chantal Revell and the Indigenous First Nation Advocacy SA argued that their rights were infringed upon as they could not stand for public office as independent candidates for national and provincial elections.

When the matter was being heard in the Western Cape High Court in 2019, Advocate Alan Nelson, who was representing the New Nation Movement argued that there needed to be a “mixed system” that would make room for both candidates from political parties and independent candidates to stand for election.

When Judge Siraj Desai asked why Revell, a princess of the Korona royal household, didn’t join a political party, the response was that she had “no confidence in the current political system” hence she wanted the opportunity to stand as an independent candidate.

The Constitutional Court judgment acknowledged that “being coerced to form or join a political party is an issue that may fundamentally touch one’s inner core; a matter that goes to one’s conscience”.

In referring to Revell’s founding affidavit, Judge Mbuyiseli Madlanga writes that “hers is not a for-the-sake-of-it objection. I understand her point perfectly. I read it to mean that, as a leader of a nation, she does not want to be constrained by that kind of partisanship that comes with being a member of a political party. That partisanship makes you ultimately answerable to the party”.

The Constitutional Court ruled that: “The Electoral Act 73 of 1998 is unconstitutional to the extent that it requires that adult citizens may be elected to the National Assembly and Provincial Legislatures only through their membership of political parties.”

This declaration is suspended for 24 months to allow Parliament “ an opportunity to remedy the defect giving rise to the unconstitutionality,” said Madlanga.

The judgment included a dissenting opinion of Judge Johan Froneman.

The game-changing ruling has enormous implications for who can run for local elections, which are set to take place in 2021.

“The Electoral Commission welcomes the clarity the [Constitutional] Court has provided to the interpretation of the rights of the citizens to stand for public office. We will study the judgment in detail to reflect on its full implications for the current electoral systems and legislative framework governing national and provincial elections,” said the Independent Electoral Commission chairperson, Glen Mashinini.

Arguing in the Western Cape High Court last year, Nelson, said that the amendment of the Electoral Act would “pave the way for ethical leadership”.

The Western Cape High Court’s order was also set aside by the Constitutional Court. DM