‘We have no confidence in the system,’ say campaigners after losing court bid for independent candidates 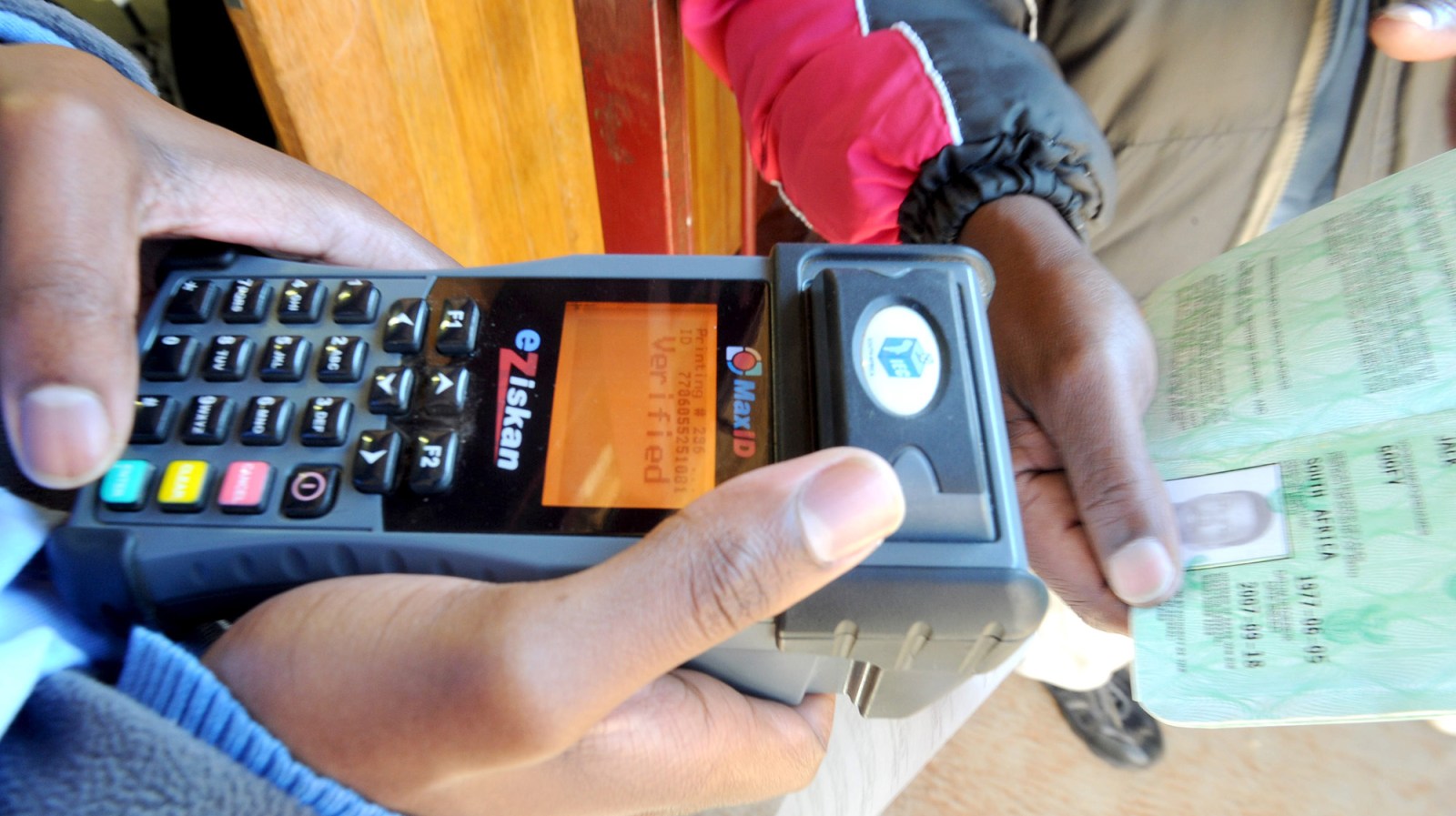 KIMBERLEY, SOUTH AFRICA 18 May 2011: Residents of the Platfontein community of the !Xhu and Khwe at a voting station in Kimberley, South Africa, on 18 May 2011 to cast their votes in the municipal elections. IEC official had to assist as communication proved to be a problem. (Photo by Gallo Images/Foto24/Emile Hendricks)

The New Nation Movement’s case to have the Electoral Act declared unconstitutional has been dismissed with no costs in the Western Cape High Court.

On Wednesday, 17 April 2019, Judge Siraj Desai dismissed with no costs the New Nation Movement’s application for recognition of independent candidates in elections.

The New Nation Movement, a non-partisan organisation, wants the Electoral Act to be amended to allow independent candidates to stand for election in provincial and national polls.

“We are not surprised at all (about the judgment),” national co-ordinator of the New Nation Movement Bulelani Mkhohliswa told Daily Maverick.

Applicant Chantal Revell, a princess of the Korona royal household, said that she had “no confidence in the current political system”, which is why she wanted to stand as a candidate in the national and provincial elections.

Revell has said that the First Nation People’s issues are often sidelined by political parties. She wanted to be able to stand for election so that she could prioritise those issues.

As to why Revell doesn’t join a political party and advocate for the First Nation People’s issues, Revell said that she didn’t want to and that “the royal houses that I represent have committed themselves to be impartial and politically non-partisan”.

In 2002 an Electoral Task Team was set up to “identify constitutional electoral parameters”. It released a report in 2003. The task team was chaired by Dr Frederik Van Zyl Slabbert.

This report recommended that “multi-member constituencies” be established “which will elect 300 members of the National Assembly from closed constituency lists while 100 members will be designated from compensatory national lists”.

According to Mkhohliswa’s founding affidavit, none of the recommendations from the report was implemented.

In 2017 the High Level Panel on the Assessment of Key Legislation and the Acceleration of Fundamental Change released a report reviewing current legislation, including the Electoral Act.

This report concluded that the proportional representation system — which is what South Africa presently uses — has weaknesses in holding politicians accountable.

The report also criticised how Members of Parliament were selected.

“Members of Parliament are appointed not directly by voters, but rather by their party. This makes them beholden to the party and its leadership rather than voters, and places party politics and loyalties ahead of effectiveness and delivery.”

Desai’s judgment notes that in the replying affidavit the applicants admit that the “current electoral system and the need for change is currently before Parliament as a consequence of the High Level Panel (Report)”.

“In this instance, it does not appear to be justifiable for this court to intervene,” reads Desai’s judgment.

“It must have been a difficult judgment to make because of (the 2019) elections and the implications of that,” said Mkhohliswa. “This does not discourage us.”

Had the ruling gone the other way, the application to grant independent candidates the right to contest elections could have seriously impacted on the 8 May national and provincial poll process. DM