Africa must unmute its mic as e-diplomacy takes root 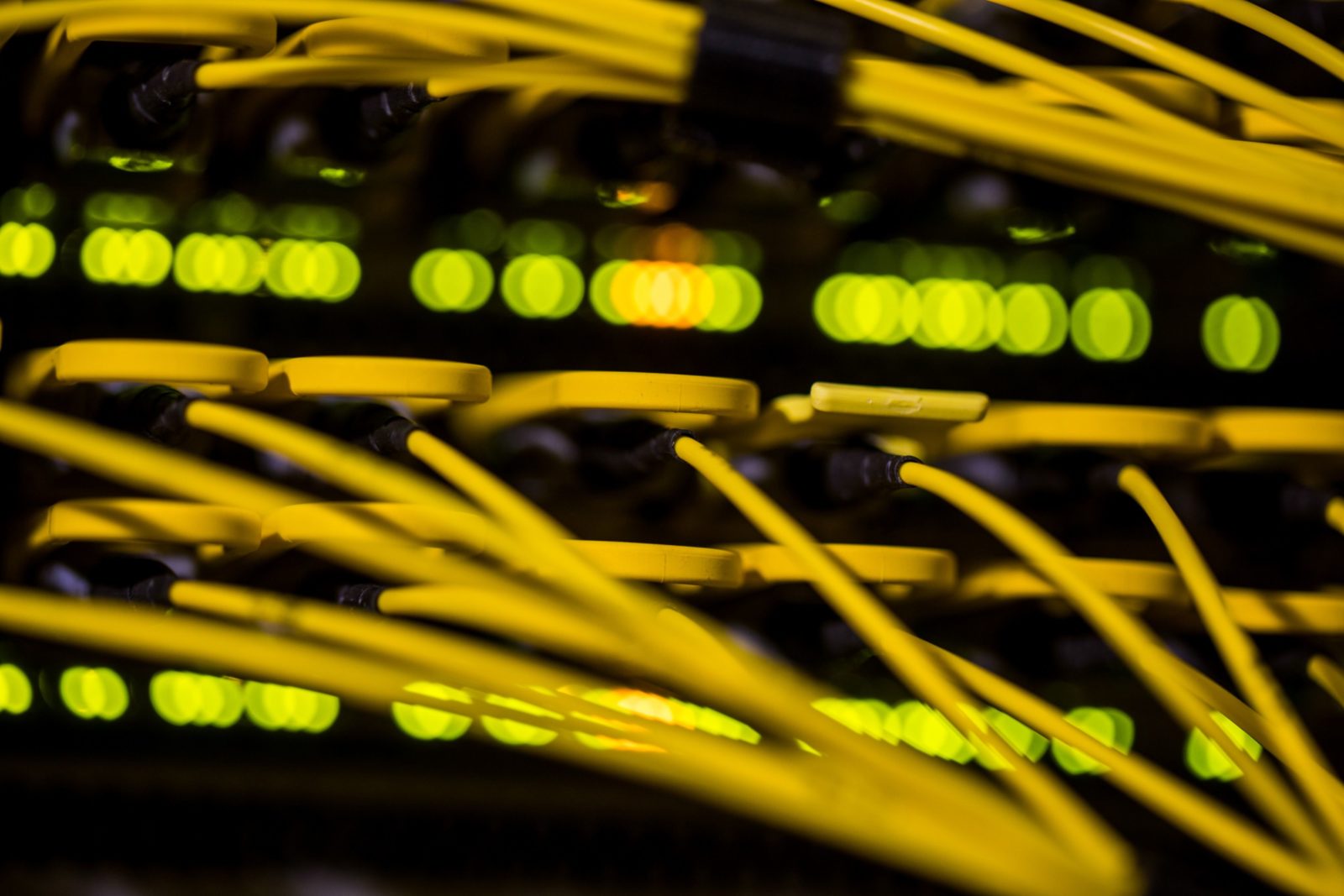 Fiber optic cables feed into a switch inside a communications room at an office in London, U.K., on Monday, May 21, 2018. Jason Alden/Bloomberg

Covid-19 could make diplomacy more inclusive, but Africa’s weak internet connectivity means it might be left behind.

Covid-19 has forced the world to work, meet and socialise online, and mostly from home. Countries are even conducting their international relations differently to before. Many leading global decision-making gatherings, from national parliaments to the United Nations (UN) Security Council, are being conducted via the internet.

This presents important opportunities for Africa, which is often at the margins of global decision making. But the benefits depend on technology and connectivity, and given how far behind Africa lags in this respect, the continent risks losing out.

Considering that over 50% of UN Security Council discussions focus on Africa, there is a disproportionately high concern for peace and security matters on the continent. But while many important global political gatherings – in places like New York, Vienna and Davos – directly affect Africa’s future, they also seem far removed from the daily realities of the continent and its voices.

Physical interaction has historically been important for international relations gatherings – to be around like-minded people, and to forge connections and networks. Complex and multi-layered discussions often see the ‘real action’ through informal and sideline engagements.

But these meetings are costly and elite-based. Millions of dollars of taxpayers’ money are spent annually on flying people around the world to engage in mediation processes, pledging conferences, political summits and networking to strengthen global responses to peace and security.

Online discussions reduce costs, logistics and environmental damage, and their impact is already visible. By late May the market capitalisation for Zoom – a company dealing exclusively with online conferencing – was already valued higher than the seven largest airlines in the world combined.

In the past few months, African governments, the African Union (AU) and non-governmental organisations have held several virtual peace and security conferences, bringing together thousands of African stakeholders. In May the AU organised a major three-day Silencing the Guns online conference, spread over three weeks. Many who couldn’t otherwise attend in person participated in these events, contributing to the debate and making new connections.

AU chair South African President Cyril Ramaphosa has had numerous online meetings with other African leaders since the beginning of the pandemic. These online discussions have not only reduced the costs of bringing together key stakeholders, they’ve also enabled faster decision making.

Such shifts should also mean better interaction between policymakers and their citizens. Those who have been marginalised in policy processes, such as refugees, women and youth, could now find a space, and become innovators, leaders and entrepreneurs. They could shake the core of international dialogue meetings, bringing more voices to the table, diversifying the debate, and resulting in decisions that are more inclusive.

But online meetings also have their problems. In April Al Jazeera reported on the many challenges exposed by UN Security Council internet discussions. These include outdated virtual conferencing technology, as well as most members’ unfamiliarity with the format. Similar challenges have cropped up in many AU online meetings. Frequent interruptions and requests for members to mute their microphones show that video conference problems are the same for all.

Another problem is the need for access to information and communications technology (ICT) infrastructure. Despite goals to increase universal and affordable access to ICT, many African citizens are still unable to reap the benefits of a digitally connected world, simply by not having access to the internet. In 2018 Africa was placed behind all other regions in the world, with only 41% of its population having online access, most of them with insufficient speed.

There has however been some progress in recent years. New infrastructure has been developed, including through submarine cables connecting Africa to the rest of the world, as well as increased mobile connectivity. In addition, the prospects of new technologies, such as 5G, may foster wider African connectivity.

While technology enables faster and quicker communication, it also makes spaces more vulnerable than before, which raises questions about cyber security. In the first months of 2020, privacy, security and trust of video conferencing platforms have been at the core of many public discussions.

Zoom-bombing, where hackers invade video meetings, has affected meetings of South Africa’s Parliament. There were also security concerns when British Prime Minister Boris Johnson tweeted a screenshot of one of his cabinet meetings showing the virtual IDs of its members. These wake-up calls show why Africa should invest not only in infrastructure, but also in cyber security, as a means to build resilient technology.

Effective remote engagement depends on the availability of reliable internet, effective real-time communication tools, and cloud computing servers that deliver a seamless experience. So when addressing the structural problems of ICT access, African states and their populations have much to learn from this new era and must at all costs avoid being isolated from global developments.

While the prospects are exciting, there is a risk that Africa fails to benefit from these new possibilities. The continent’s limited access to internet infrastructure could keep citizens and some states on the periphery of this new approach to international relations. By actively promoting ICT access, Africa could indeed embrace the full potential of more inclusive international relations, and ultimately benefit its people. DM