MPs slap down SA Express for ‘unacceptable’ no-show before Scopa 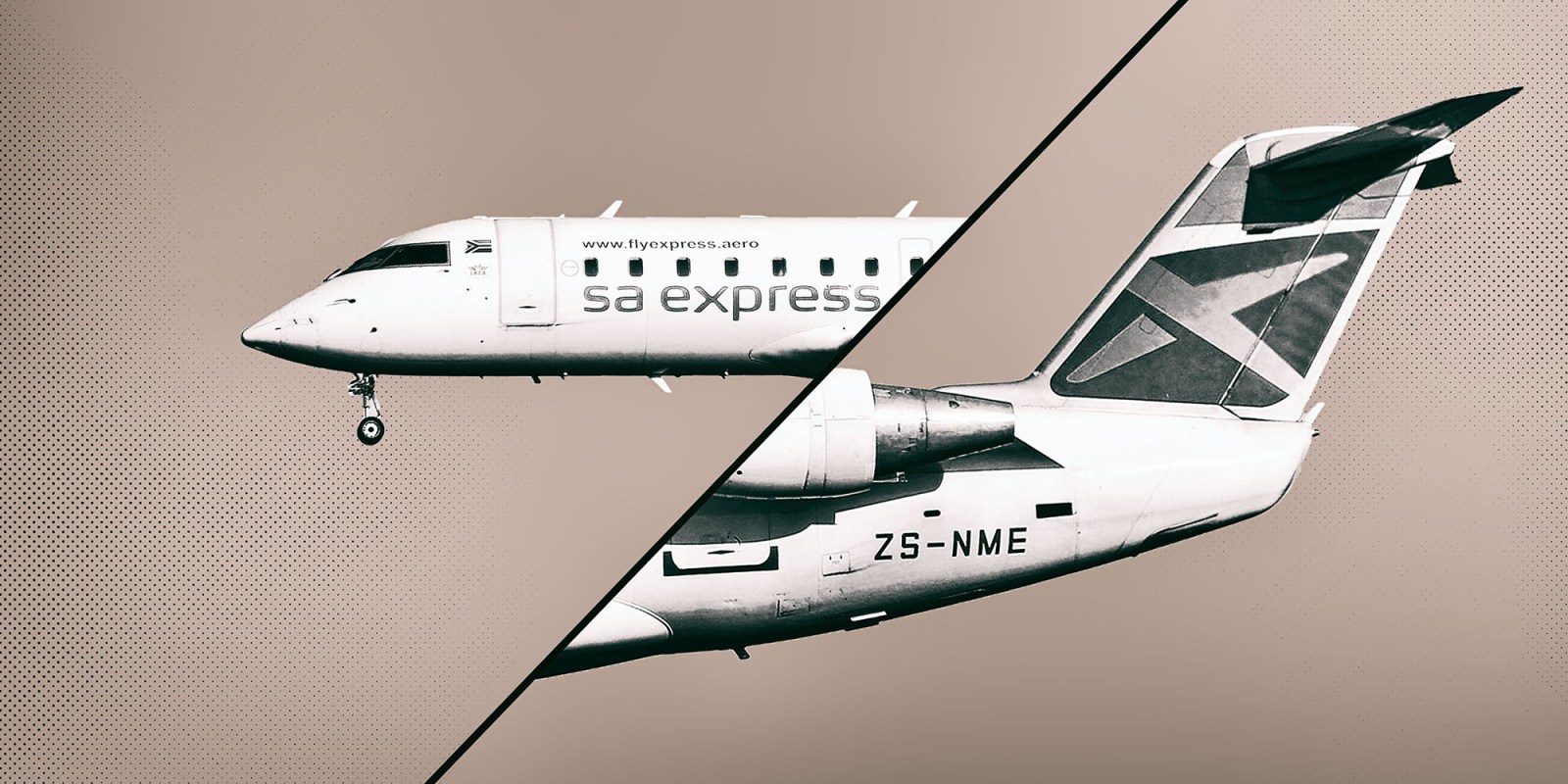 SA Express’s liquidators are facing parliamentary subpoenas after Tuesday’s failure to appear before Parliament’s public spending watchdog. It was a unanimous cross-party decision to issue the subpoenas, indicating how dimly legislators viewed the liquidators’ conduct.

When the Standing Committee on Public Accounts (Scopa) started its Tuesday meeting as scheduled at noon, parliamentarians seemed unaware of the Johannesburg High Court earlier in the day granting a three-month extension to the provisional liquidation process of SA Express.

There had been no message, either in written form or telephonically, from anyone indicating that the SA Express liquidators would not attend the parliamentary meeting.

“The failure to do that is a dereliction of duty. It is reckless and irresponsible. It’s not negotiable to come to parliament. You don’t come here on your terms,” was how Scopa chairperson Mkhuleko Hlengwa put it.

“We’ll get those subpoenas ready in the event we continue to find ourselves at loggerheads with the liquidators.” The liquidators effectively become SA Express’ accounting officers – and as such are accountable to parliament.

Tuesday’s meeting had been scheduled to finalise earlier discussions on the future of SA Express, the regional airline that also provides feeder services for SAA.

DA MP Alf Lees, who had alerted Scopa to the Johannesburg High Court extension of the provisional liquidation proceedings, also indicated that trade unions had known of the application. Lees told his fellow MPs of a WhatsApp message circulated by the unions, which had been forwarded to him at 09.03am on Tuesday.

Lees said he was “lost for words”, not only about the last minute court application, but also about the “bizarre” failure of the liquidators to appear before Scopa. He asked what, if any, role Public Enterprises had played.

Public Enterprises Deputy Minister Phumulo Masualle subsequently got himself into a bit of a pickle, politically and otherwise.

He told MPs he’d only had an introductory meeting with the SA Express liquidators and some “engagement” over Tuesday’s meeting.

“The liquidator is not with us in this meeting. Not for us having tried… However, my final confirmation on the liquidators’ predicament was lack of readiness insofar as information that could be shared with the committee,” explained the deputy minister, adding that the liquidators had requested a postponement to 15 July.

That raised more questions from MPs – regardless of party political affiliation – over government’s grasp of the process.

Acting Director General of Public Enterprises, Kgathatso Tlhakudi, stepped in. “We understood (the) question if we had been involved differently. We were not involved. But we were aware. I thought I would just correct that.”

It was a telling interjection, given the continued monitoring role required by government as shareholder.

Public Enterprise Minister Pravin Gordhan has made much of the need to consult the shareholder (government) with regard to SAA and its business rescue process. There have frequently been bruising engagements between the minister and SAA’s business rescue practitioners, including the time they appeared before Scopa in early May.

Government has consistently appeared more inclined to let SA Express go bust rather than SAA, which the ANC decided in January this year must remain a sustainable national flag carrier.

Unions like the National Union of Metalworkers of South Africa (Numsa) and South African Cabin Crew Association (SACCA), have pushed to keep both airlines flying.

Soon after the SA Express provisional liquidation process was extended by the courts – and in the middle of the Scopa meeting – Numsa and SACCA announced in a statement they had identified a possible investor for the regional airline in the form of the United Arab Emirates (UAE).

“The judge granted the (extension) order on the basis that we approached the BRPs (business rescue practitioners) and the department of public enterprises to engage and explore the possibility of an investor purchasing a stake in the airline. Numsa and SACCA have secured a possible investor from the UAE, who has expressed an interest in the airline,” said the statement.

“This extension will allow the investor to meet with DPE and hopefully come together on an agreement about the future of the airline. We remain committed to saving both SAA and SA Express and we will continue to do everything possible to save these airlines and to save jobs.”

Around the same time, back in parliament, the focus was on the “totally unacceptable conduct” and  “appalling” failure of the liquidators to appear before Scopa.

“I would have much rather they had communicated to us, and we would have made the determination whether they would appear or not,” said Hlengwa. “This absence does make matters worse. It darkens the issue.”

ANC MP Sakhumzo Somyo agreed, particularly since the meeting had been called specifically for the liquidators to update the committee.

“A meeting would be unviable,” he said, adding his support to Lees’ proposal of getting subpoenas prepared.

EFF MP Veronica Mente said getting a roadmap for SA Express had been crucial. “The liquidators must talk to how they are going to pay the employees? How are they going to retrench them fairly before they liquidate?”

In a vote supported by every political party, Scopa decided to initiate a process to prepare subpoenas – in the event the SA Express liquidators again snub the committee.

The next Scopa meeting aimed at getting the answers it requires – including a schedule of fees the liquidators are being paid – is set down for 17 June. DM