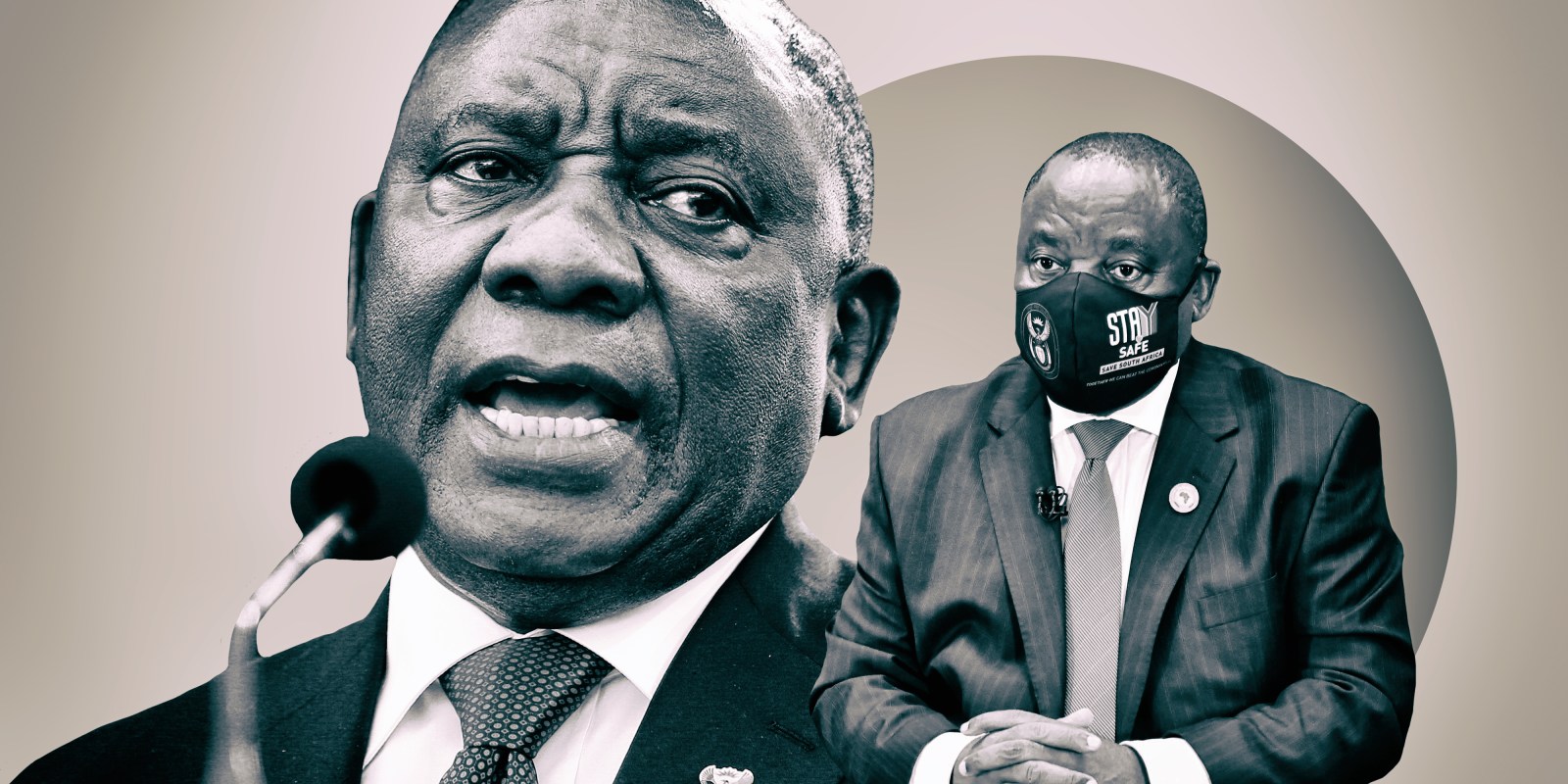 As Covid-19 continues its rapid spread in Western Cape, Gauteng has recorded its highest number of positive cases this week. More hospital beds are needed, says President Cyril Ramaphosa as the government agrees on prices it will pay private facilities to take patients referred from the public system.

Mkhize spoke after hearing an update from the Western Cape government on its response to the crisis. More than 27,000 Covid-19 cases have been recorded in the province, which accounts for 66.2% of the country’s total.

Mkhize said the number of beds available in Western Cape was encouraging but, due to the rapid spread of Covid-19 in the province, there were still shortfalls.

Business Day reported that the national Department of Health’s deal with the private sector caps the daily tariff for patients referred by the public system to private facilities at a maximum of R16,156. That amount includes payments for a hospital bed, specialist teams, radiology and allied health services.

Mkhize said each province must conclude service-level agreements with the private institutions it plans to work with. He said the public sector would decide which patients to refer.

“We have also made it very clear that the treatment is not going to be different between public and private, so that area is actually taken care of.”

President Cyril Ramamphosa told the briefing: “Western Cape is the epicentre of Covid-19 infections and this concerns us deeply as leadership of the country and it is for this reason that we felt it necessary to come here because we need to address this.”

He said he wasn’t satisfied with the number of beds the province had available and said it was better to have an oversupply than an undersupply of beds and healthcare professionals.

“We are at war. We are fighting a life-and-death war and staffing challenges must be solved. We must identify, headhunt and find all those staff members to bring in. Cost is not the issue here, saving lives is the main issue and that must also apply here in the Western Cape,” said Ramaphosa.

“Funding should never be a problem; if it is a problem it is a momentary problem. We have decided that Covid-19 is a war that we need to fight and win and therefore we are going to allocate the resources that are necessary,” said the president.

With the country moving to Level 3 of its lockdown, however, confirmed cases in other provinces are rapidly increasing.

During a briefing on Friday, Gauteng Premier David Makhura said the province had recorded an increase of 1,516 Covid-19 cases in the last week.

“That’s the largest growth we’ve had in seven days,” said the premier.

During Levels 4 and 5 of the lockdown, Gauteng recorded an average daily increase in cases of about 50. That has jumped to more than 100.

“Where are these cases coming from and what is happening in those areas and what is an appropriate response from the provincial government?” asked Makhura.

Of its sub-districts, Johannesburg’s CBD has accounted for the largest number of new infections, but areas around the West Rand have also seen a large spike since the reopening of mines.

“We are in a new phase now,” said Makhura.

“Our province has managed the pandemic relatively successfully in the last two-and-a-half months, particularly in the period of the lockdown and the evidence and the numbers show we have been able to contain and minimise the spread.

“But there was no illusion that we would completely stop the spread of coronavirus. It was always about flattening the curve, slowing down the transmission rate and, to the extent possible, delaying the peak.” DM