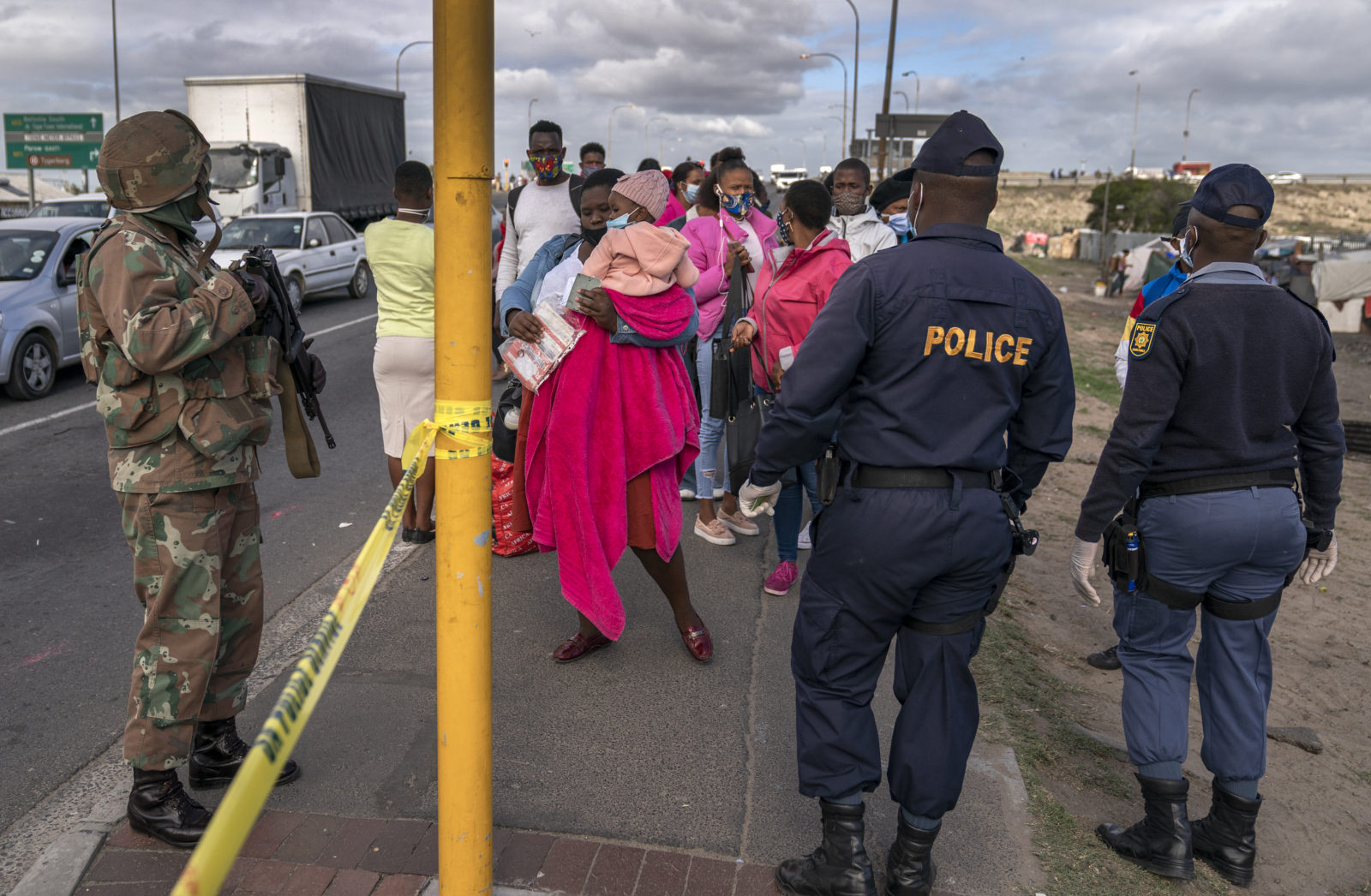 On Thursday, the repo rate was once again cut and it came to light that the police commissioner has issued new guidelines on how officers should conduct themselves. The Western Cape has laid out plans to manage quarantine sites, while the City of Cape Town has announced its adjusted budget. Cricket South Africa aims to get international play going by the end of August and athletes have been told they can appeal against the rejection of their application for financial assistance.

Follow
Save
Covid-19 in South Africa
Infogram
Swipe through the gallery below to view the latest Covid-19 numbers available on 21 May at the district level. All maps are sourced from provincial health departments; however, KwaZulu-Natal and Gauteng did not provide updates by the time of publishing:

Cricket South Africa has set its sight on the end of August as its hoped deadline for South Africa to return to international cricket. On Wednesday, it said it hoped to host India in August to play three T20s. It is in discussions with the Board of Control for Cricket in India and will present a proposal to the government. If necessary, the games will be played behind closed doors. Yanga Sibembe reports that India has said it is willing to be flexible if a postponement is necessary.

This comes after the Department of Sports, Arts and Culture said that athletes can appeal if their applications to the department’s Covid-19 relief fund are rejected. So far, the department has received 470 applications and 297 have been approved. Of those, 282 have been paid. However, as Yanga Sibembe writes, the criteria are very strict and the turnaround time for applications is very short.

It’s been a week since the 2020 Comrades Marathon was cancelled due to the pandemic. Race chairperson Cheryl Winn has written an open letter to race entrants providing more detail on why the decision to cancel was made.

The South African Reserve Bank cut the repo rate by 50 basis points on Thursday. It now sits at 3.75%.

The police commissioner has sent out new, detailed guidelines in an internal communication on how SAPS and municipal police must conduct themselves. Those who refuse to comply will be held personally liable and an emphasis was put on the fact that “there can simply be no justification for torture, ever”. Tania Broughton reports that this comes as apparent compliance with the high court ruling in the Collins Khosa “lockdown brutality” case. The directives can be read here.

The Western Cape continues to record the highest number of confirmed Covid-19 cases and the most deaths in the country. The province’s Department of Public Works has started preparing quarantine sites for an estimated 53,000 people needing quarantine spaces by June and July. This does not include those who can self-quarantine or self-isolate in their own homes. Another 11,000 would need to be isolated until they were fit to go home. As Suné Payne reports, the de-densification of informal settlements is still on the cards.

Groote Schuur Hospital in Cape Town is taking strain from an influx of patients with Covid-19. According to one doctor, the number of Covid-19 patients is doubling every five days. Currently, more than 120 Covid-19 patients are in seven wards, and four intensive care units have 19 Covid-19 patients. GroundUp reports that these are beds made available by shutting down other services.

Meanwhile, the City of Cape Town has adjusted its 2019/2020 budget to redirect funds to its Covid-19 response. As Karabo Mafolo reports, millions of rand will be diverted to emergency food relief, water provision and cleaning of crowded places. The City also outlined its plan to increase the capacity of its healthcare system. DM/MC

Slabtown, Stellenbosch: People live here, but they dream of something better

By Daniel Steyn and Vusi Mokoena

People power and trust in the judiciary: How Malawi stood up for democracy

Removing the prong from the fork that caused the pain