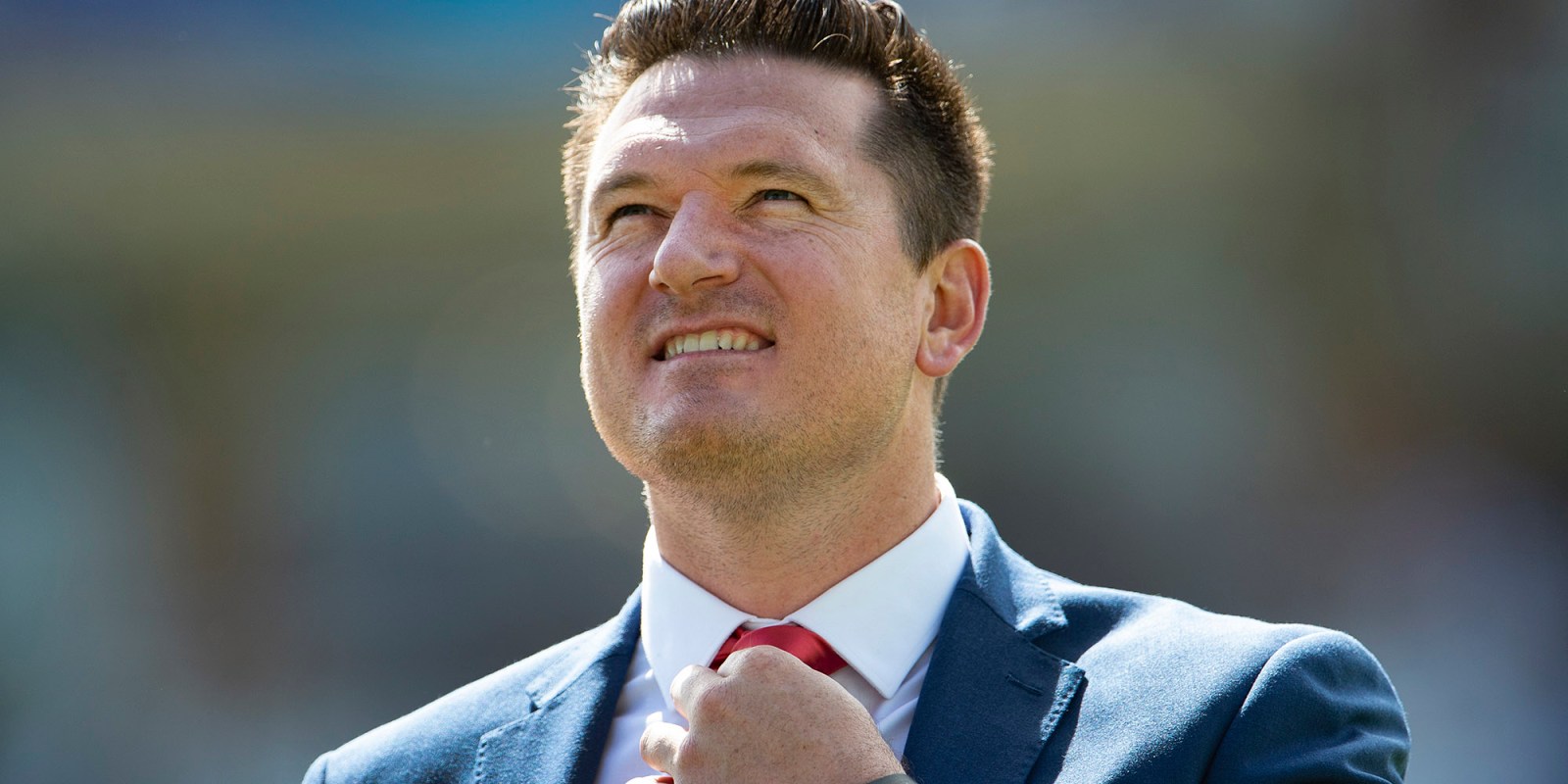 There is a push for competitive international cricket to soon be back on our screens. However, with the ever-changing climate during Covid-19, nothing is yet cast in stone.

Faul said discussions with the Board of Control for Cricket in India (BCCI) were ongoing and they were looking to approach the government with a proposal for that specific series.

“We’re seeking, via Sascoc, an audience with the sports minister to be given approval to, if needed, play behind closed doors. This will relate specifically to the potential of an incoming Indian tour,” Faul told journalists.

Faul stated that the fixtures, if played, would offer a match needed injection for CSA’s finances. And while the two associations have earmarked the end of August as a possible window to play the fixtures, the unpredictable nature of the virus means nothing is cast in stone.

“India wants to honour its agreement. If it’s postponed, maybe a bit later,” added Faul, indicating that India were flexible in their willingness to make the fixtures happen.

Smith said CSA was constantly in touch with the cricket boards around the world trying to forge a way forward. He said this included the West Indies, whom they were originally scheduled to play in mid-July.

“We’ve spoken to the West Indies Cricket Board too regarding tour programmes. We’re also working with them to try and find an opportunity post their tour to England (which ends on 29 July) to fit that series in, whether it’s neutral ground, in South Africa or the Caribbean,” he said.

Smith said they are also in constant consultation with the England Cricket Board (ECB) for best practice guidelines.

CSA, just like many other sporting codes around the country, is seeking guidance from the government.

“We’re obviously keen to play as quickly as possible, as Jacques has said. We believe we’re a socially distanced sport. We’ve done a number of sessions behind the scenes with both Saca and our medical staff to really be as prepared as possible,” stated Smith.

CSA did acknowledge though that restrictions on international travel might be a stumbling block, but added that they would seek counsel from the government.

The Proteas’ chief of medical staff said all stakeholders had to appreciate that this period was very much “business unusual” and had to be treated as such.

He said that his team had identified and would be looking to mitigate risks that involved the transmission of the virus within the “bio-bubble” controlled environment. This includes between players, staff and indeed journalists which might cover games.

Manjra also spoke of the risk that the players could spread the virus to the greater community once they exit this controlled environment and they have Covid-19, especially if they are asymptomatic. The doctor addressed the risk of injury; because as much as individual athletes have been trying to keep fit with home exercises, they will take a while to get to the conditioning level required to compete.

“We all know that this virus has only been known for six months, it behaves in unexpected ways. We don’t have huge bodies of scientific data to guide us. So, basically, we’re working on case studies, we’re working on modelling and we’re working on extrapolation from other studies that have been done,” added Manjra.

The doctor mentioned the use of saliva to polish the ball, which the International Cricket Council is set to ban, saying that the use of sweat was being debated by medical practitioners as there is no conclusive evidence whether the virus can or cannot be transferred via sweat. Cricket Australia has said it is considering using sanitisers to disinfect match balls. DM