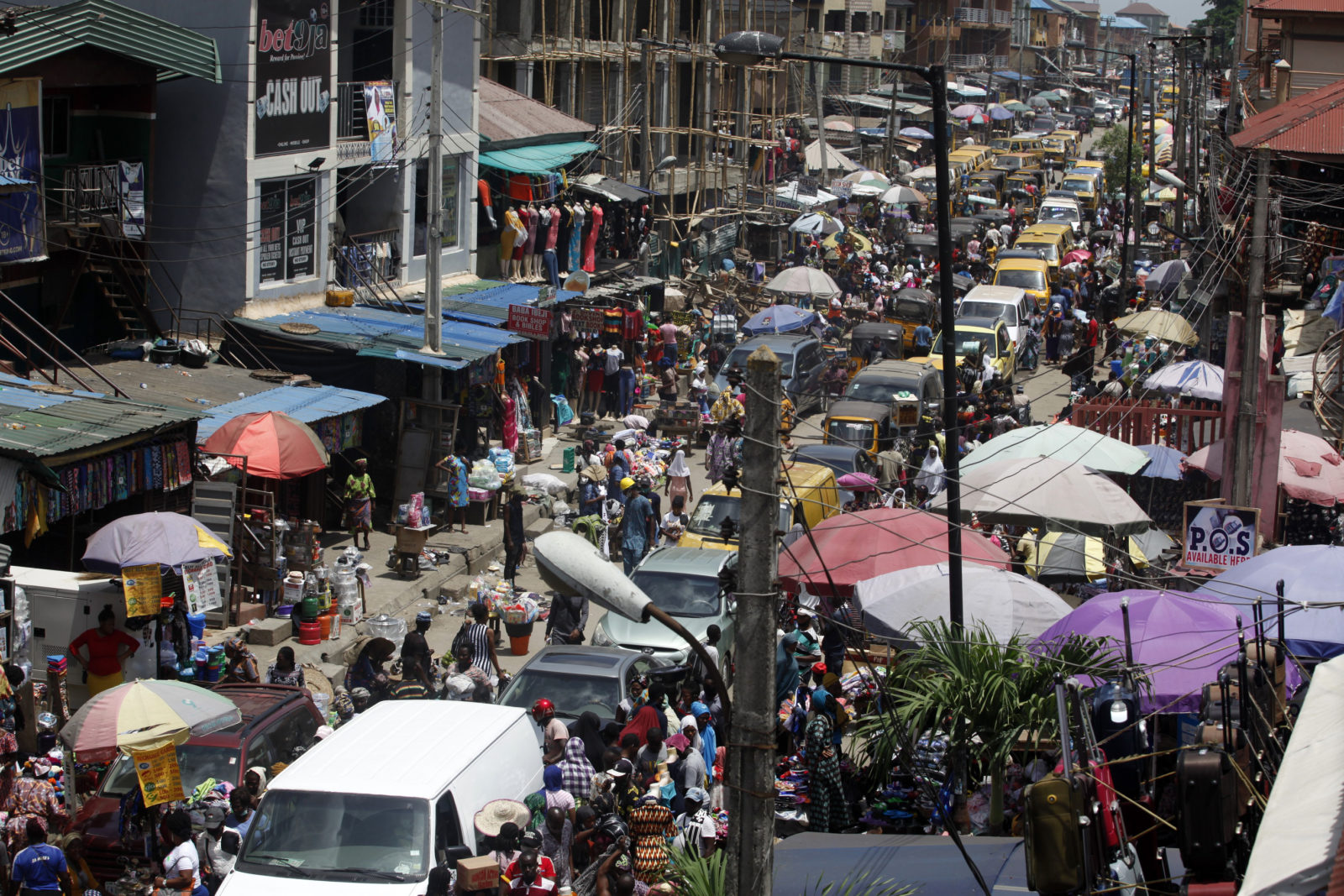 epa08434225 A view of a crowded street with human and vehicular traffic in Mafoluku district in Lagos, Nigeria, 20 May 2020. With Lagos as the epicentre of the coronavirus disease in Nigeria, the most populous country in Africa has a record of 6,401 confirmed cases of the coronavirus, according the data shown on the Nigeria Centre for Disease Control website on 20 May 2020. EPA-EFE/AKINTUNDE AKINLEYE

LAGOS, May 21 (Reuters) - Nigeria's largest medical union ordered its members in the commercial capital Lagos to go back to work on Thursday, ending a strike over alleged police harassment of doctors as they travelled to and from work during a night curfew.

The West African country has had more than 6,000 confirmed cases of the coronavirus and 200 deaths. Most of the cases have been in Lagos, sub-Saharan Africa’s biggest city with some 20 million people.

A lockdown in Lagos lasting just over a month was eased on May 4, but an overnight curfew was put in place nationwide. Essential workers were given the right to move at all times.

But the Nigerian Medical Association (NMA), which represents doctors, said it was not properly implemented and doctors had been harassed by police.

The union, which ordered Lagos members to cease work indefinitely from Wednesday evening, said it had received assurances that doctors would be exempt from the curfew and would be allowed to move freely.

In a statement, the NMA Lagos branch said the industrial action “is hereby reversed and our members are hereby directed to resume work from 6 p.m. today”. (Reporting by Alexis Akwagyiram; Editing by Jon Boyle and Nick Macfie)

Fixing many of SA’s problems is relatively cheap