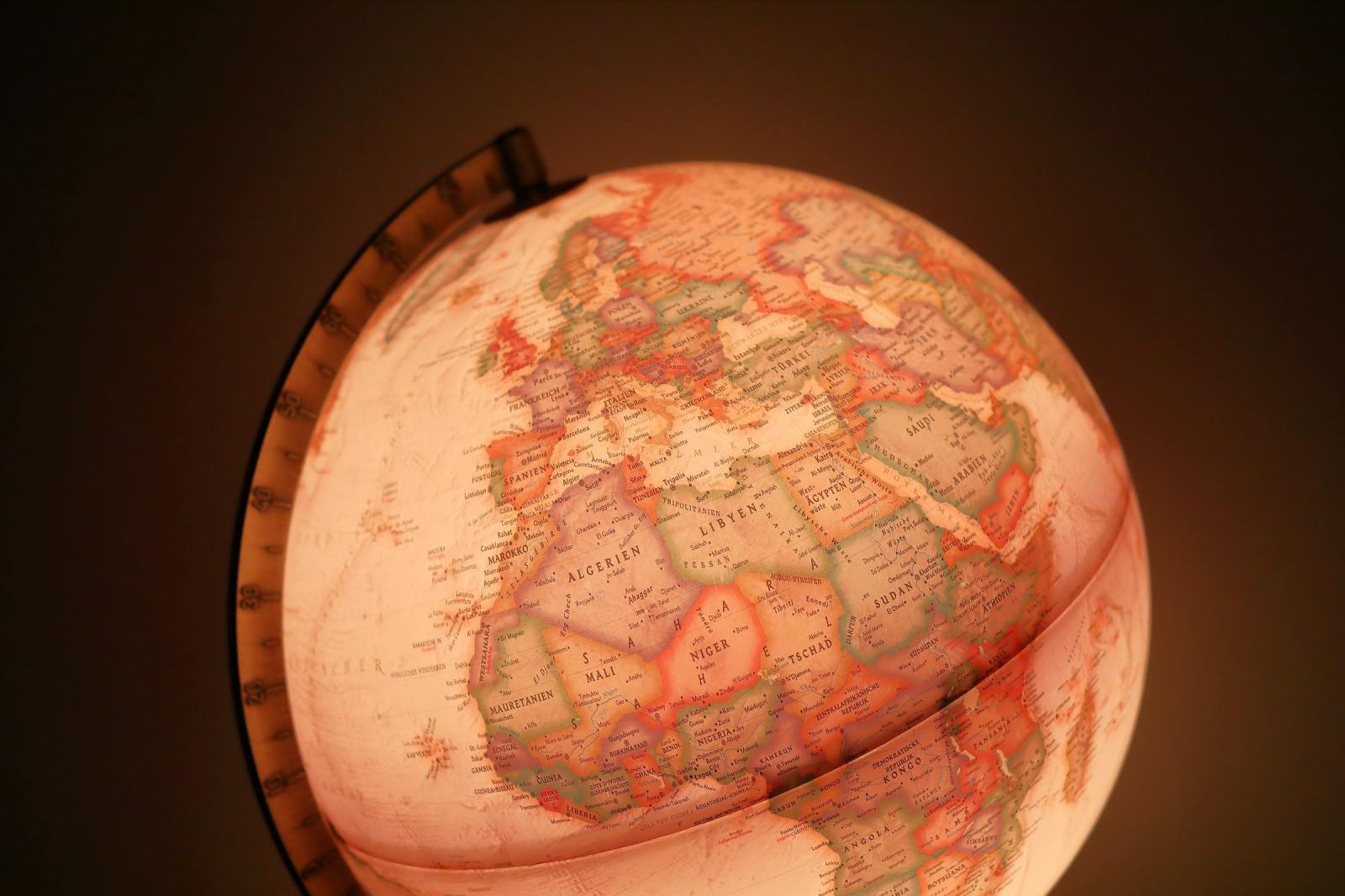 Photo by Maksim Shutov on Unsplash

The AfCFTA’s momentum must be preserved to prevent nations using Covid-19 as a reason to renege.

The African Continental Free Trade Agreement (AfCFTA), launched in 2018, was supposed to be an exciting example of multilateral cooperation against a growing tide of nationalism and protectionist policies. Africa was meant to buck the trend of retreating globalism and integration by creating the largest free trade zone in the world.

However, the 1 July start of free trade has been pushed out to at least 2021 as countries battle the effects of Covid-19. With the onset of the pandemic, policymakers were faced with a dilemma: push ahead or postpone? Both options have merits and pitfalls, creating a dilemma for policymakers.

Forging ahead would have been first prize for numerous reasons. First it would have offered a tailwind for African enterprises experiencing an unprecedented collapse in demand and significant cash flow crunches. Free trade – or trade with reduced government taxes – would have gradually reduced the cost of imported goods and services, allowing companies to pass savings on to consumers and provide demand relief.

Second, the symbolism of disjointed African economies coming together against extreme odds to show developed markets the importance of regional and global integration would have been powerful.

Despite these aspirational benefits, however, the practical limitations of “business as usual” are obvious. Most African countries have been forced to close borders and lock down citizens to stem the spread of the virus. This poses not only unforeseen logistical hurdles, but a collapse in demand would present a less than auspicious start to the landmark deal. There would also have been capacity constraints, given the need for complete dedication of resources to crisis management.

The Covid-19 fight requires all hands on deck. Much of the financial and human capital resources dedicated to finalising AfCFTA will need to be diverted to budgetary adjustments and social support programmes. Policymakers have therefore been pragmatic.

An African Union (AU) summit scheduled for May to finalise trade tariffs has been postponed to 5 December, pushing out the AfCFTA commencement date. The delay is understandable but must be accompanied by a commitment to restart the process as soon as conditions permit. This is not just to protect the deal’s credibility, but to preserve the momentum and accountability of all signatories, and prevent nations from using Covid-19 as a reason to renege.

Most important, with free trade, governments will have to forego the revenue that would have been gained through the imposition of import taxes (customs and excise). Postponing the launch allows states to continue levying tariffs and retain desperately needed revenue to fund higher debt service costs, as well as healthcare and social support spend.

However, this preserves a cost burden many businesses simply can’t carry in the current environment, threatening their sustainability. African business leaders are still pushing for AfCFTA to start in the second half of 2020.

The postponement, while for pragmatic reasons, may have a temporary positive fiscal impact. By delaying, policymakers can retain trade revenue in the short term. But this is at the expense of immediate business stimulus (lower trade costs) that would provide higher and more sustainable revenue over the longer term.

Ordinarily, government revenue lost through exempting imported goods and services from taxation is ultimately recovered through higher consumption volumes. In 2019, the United Nations estimated that Africa’s free trade agreement would have boosted volumes by up to 50% over the next 20 years. Import tax revenue losses would probably be more than made up by higher consumption and corporate tax growth. But Covid-19 renders these projections obsolete.

The situation is therefore generating anxiety. The implications for government tax revenue over the longer term are dire. Once the Covid-19 health crisis subsides, the ensuing economic crisis may well cause states to re-evaluate whether they can afford the tax impact of free trade.

Debt burdens are growing, tax revenues are falling, and fiscal deficits are exploding. Governments must take a long view of the benefits of continental free trade, for individuals and businesses and for the fiscus.

AfCFTA’s strength lies in its political buy-in and in having managed to get all countries on board. A withdrawal of one country may mean others follow. Concerns over food security, protectionism, visa regimes and a rise in xenophobia are all surfacing worldwide – these impulses must be checked in Africa.

Tit-for-tat reprisals would easily unravel the trade negotiations, concessions and goodwill built up over a decade of getting AfCFTA over the line. This will require political maturity and bold leadership.

Aborting the continental trade pact altogether becomes a risk with postponement. According to the Trade Law Centre, the average percentage scores currently for AU member states regarding their level of commitment towards AfCFTA is 44.48% and implementation readiness is 49.15%.

Africa as a whole is therefore less than 50% committed and less than 50% prepared for AfCFTA implementation. These scores could decline as nationalistic impulses continue to grow and policymakers focus on ‘firefighting’ Covid-19.

Reneging on the agreement would undo the substantial diplomatic progress Africa has made at a time when cooperation is needed more than ever to overcome a global crisis. Such a move would further entrench the continent’s sub-par economic performance and unrealised potential.

The global trade landscape is likely to change dramatically as countries process and mitigate the risks of an over reliance on Chinese production and imports. The crisis could be just the incentive Africa needs to accelerate continental manufacturing, e-commerce, digitisation and food security. All would be a boon for regional economic growth. Only through the AfCFTA can these ambitions be collectively realised.

Political alliances and cooperation worldwide are already fraying, and Covid-19 has accelerated the trend toward isolationist policies. It has also forced developed markets to focus almost exclusively on their own economies at the expense of financial aid and concessions to other countries. And Africa is unlikely to feature on the global agenda to the extent it has in the past should collaboration wane.

To lose free trade momentum now would be an immense setback. For its long-term prosperity, Africa must collectively reject anti-globalisation and demonstrate the merits of regional cooperation and connectedness. As global political and trade relations regress, Africa could be the unlikely model of cooperation, pushing back against nationalism, and positioning the continent to reap the benefits of a recovery. DM

Ronak Gopaldas is an ISS consultant, Director at Signal Risk, Fellow at GIBS.