Mantel brings Cromwell trilogy to a lyrical end with snakes, mirrors and lights 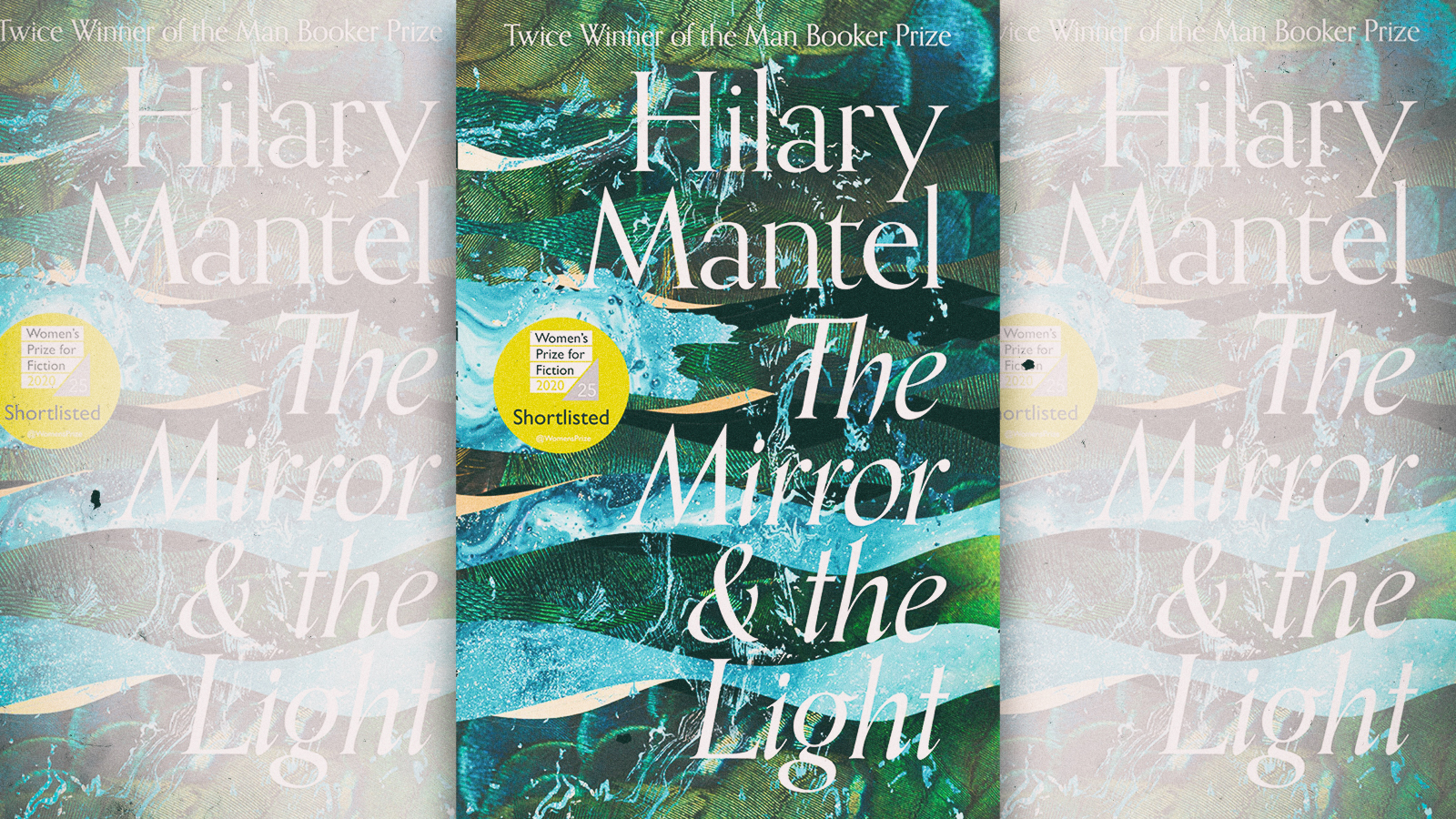 Is a third Booker beckoning for Hilary Mantel? This reviewer would not bet against it. With ‘The Mirror and the Light’, the British novelist has completed her riveting trilogy of Thomas Cromwell in lyrical and compelling fashion.

Thus ends the trilogy and what a wonderful literary trip this has been – one almost wishes Cromwell could have lived longer (this is not a spoiler – he is a well-known historical figure). There are many ways to read this masterpiece of historical fiction and the two volumes that preceded it, Wolf Hall and Bring Up The Bodies.

For this long lapsed Anglican who was raised in the faith, but effectively abandoned it in adolescence, it is yet another nail in its coffin – it shines an unflattering light on the denomination’s roots. How does one hold up a mirror to the burning of heretics? The church may preach a socially liberal mission for the 21st century, but the stench of charred human flesh lingers in the air. Intolerance lurks in its DNA, whether it likes it or not.

Mantel, of course, is a 21st century writer trying to make sense of 16th century England and the mad court of Henry the VIII. Even as the Tudor’s reflection dims before the light of history, Henry and his six wives continue to fascinate, his colourful reign in recent decades the subject of several TV series and movies. In Mantel’s artful hands, we view Henry’s policies – the break with Rome, the confrontations with an all-powerful Spain, the dispatching of wives via imaginative grounds for divorce or the blunt instrument of the headsman’s axe – through the eyes of his chief policy maker, Cromwell.

And Cromwell is truly a fitting subject for historical or literary inquiry and depiction. The son of an abusive and drunken blacksmith from the backwaters, Cromwell carved out a reputation for himself as a soldier in Europe before ascending to the pinnacles of the English state and power. Such a rags-to-riches tale is still a relative rarity. In 16th century England, it would have been beyond the ambitions of virtually every commoner’s wildest dreams of avarice. Yet there was nothing “common” about Cromwell.

The result is an exuberant feast of literature that will stand the test of time. One can read it many ways, but sheer pleasure is at the top of the list – it is a perfect read in the fading autumn light with a glass of wine or scotch. Mantel’s prose is simply exquisite, and cuts to the bone. Take this paragraph, where Cromwell reflects on his soldiering days in Italy:

“In Italy, he thinks, when I was a soldier, I picked up a snake for a bet. My comrades counted slowly, one to twenty, while I tightened my grip. The snake twisted in my hand and sank its venom deep into my wrist. But I gripped the noxious beast till I pleased to let it go. I took the poison and I never died. The witnesses stuffed my pockets with their money. And God damn the man who says I didn’t earn it.”

Cromwell certainly had a grip on the snake, even as he made the classic error of overreach. Eventually, the poison in its fangs got him in the end. DM/ML