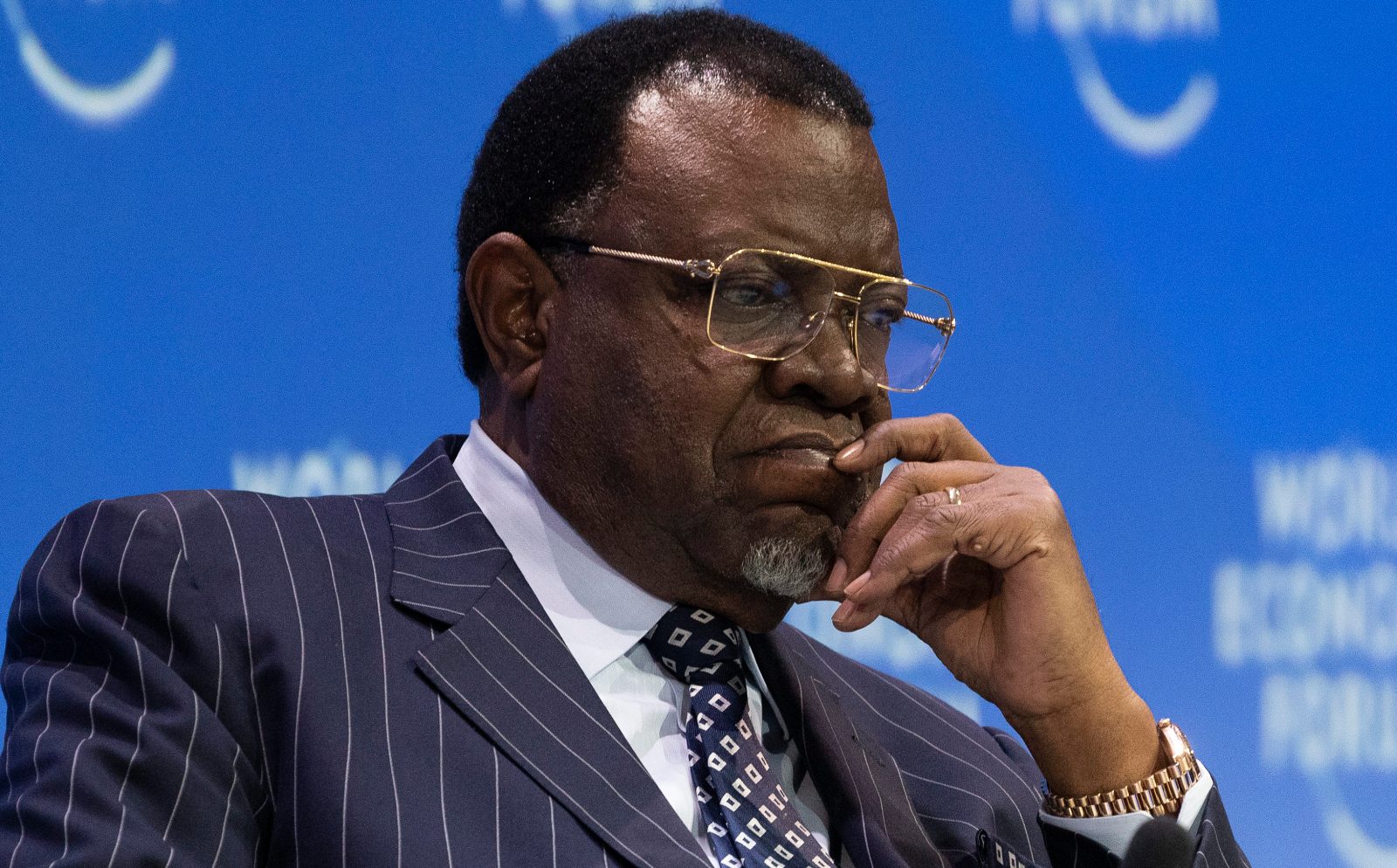 Namibians will see an easing of lockdown restrictions on 5 May. President Hage Geingob expressed his satisfaction at the country’s lockdown which he says effectively contained the spread of the virus. After 38 days in lockdown, the country’s number of confirmed cases of Covid-19 remains steady at 16 infections since 5 April. From Tuesday, citizens will be allowed more wiggle room as the nation gradually moves towards a new normal.

On 30 April, Namibia’s President Hage Geingob told his citizens to expect a gradual lifting of lockdown restrictions. After extending the initial 21-day lockdown, Geingob finally announced the country’s new strategy to reopen the economy while continuing to exercise caution.

The nation of 2,533,053 citizens has completed 1,079 tests. The country’s number of confirmed Covid-19 cases has not shifted since 5 April when the figure sat at 16 cases. Since then, the country recorded eight recoveries leaving just eight active cases. There have not been any deaths related to the coronavirus.

Journalist and radio news anchor, Founa Kazongominja, says the Namibian government’s response was necessary to contain the spread of the virus and flatten the curve – which the country appears to have effectively done.

“The government response has been very on point. It has been a lockdown,” says Kazongominja.

At the time of commencing with the lockdown on 28 March, the country had recorded a total of six positive cases.

“The health of Namibians is the first priority. It is why on 17 March 2020, government declared a State of Emergency and responded with urgent and aggressive measures to contain the spread of the novel coronavirus into our communities,” said Geingob on 24 March – four days before the lockdown was due to commence.

Kazongominja says working as a journalist during lockdown has come with its share of organisational restrictions.

The radio news anchor, who hosts a nighttime show, says her team has had to do away with editorial meetings as a way to reduce interpersonal interactions. As a member of the media, she is considered an essential services worker and this has meant reconceptualising the way she works.

“We are not having the normal day to day routines that we had. We’re not even having Monday meetings, presenters meetings […] each week we used to have prep meetings for the week,” she says.

“So for me, because I do the late-night show, I only go in maybe an hour before my show, just for my content loading and prep.”

Kazongominja says she is aware that the coronavirus outbreak has altered many people’s work and livelihoods. In her interactions with others, she has realised that for many who were not working during the lockdown, their jobs are not guaranteed once restrictions are lifted.

During the lockdown period, only essential workers are allowed to commute to work provided they produce the relevant permit. This has meant that many, whose occupations do not fall within the classification of essential services, have had to contend with reduced income – and in other cases, no income at all.

It is for this reason that on 1 April, Finance Minister Ipumbu Shiimi announced a grant to assist those impacted by the lockdown, which includes workers in the informal economy as well as athletes.

As the country eases lockdown restrictions, the net will be cast wider to allow businesses that were not initially allowed to operate during lockdown to resume activities.

“Based on our experience, available data and gauging our level of national preparedness, there is merit to relax some of the restrictions,” said Geingob.

“As we prepare to gradually reopen social and economic activities, a balance must be found between protecting life, mental health and livelihoods.”he president of the southern African nation informed citizens that the country’s de-escalation of the lockdown will be phased into four stages. On 5 May, the nation will transition into stage 2 which allows businesses such as restaurants, hair salons and tailors to operate under strict guidelines. However, the sale of alcohol will remain illegal and businesses such as clubs, shebeens, gambling houses and cinemas remain closed.

The easing of restrictions comes with strict measures to ensure that any undetected cases remain contained. Citizens are expected to wear masks in public spaces.The government has also committed to providing face masks for those who are not in a position to acquire their own.

While the country’s borders remain closed to non-Namibians, citizens will be allowed to travel domestically without restriction.

Stage 2 of the country’s lockdown is expected to remain in effect until 2 June, after which the government will assess the infection trends. Should the spread of the virus remain under control, citizens can expect to transition into stage 3 and lastly, stage 4.

“The final stage 4 from 30 June 2020 will introduce a New Normal and could last until the end of the State of Emergency. Each stage of restriction will have an average observance period of two incubation periods, which is 28 days,” said Geingob.

Energy 100FM presenter Founa Kazongominja says she hopes that the post-lockdown period will be about assessing the impact of the coronavirus on the country’s economy.

“Our economy was in a recession [but] it was sort of picking up to recovery,” says Kazongominja.

Part of the country’s economic relief strategy includes grants for small businesses which, according to minister Shiimi, will be drawn from the N$8,1-billion stimulus package.

The Development Bank of Namibia will also initiate a loan scheme for non-agricultural businesses.

“The fight against Covid-19 will not be a sprint. It will be a marathon that will demand our collective endurance,” said Geingob on 30 April.

“We must, therefore, summon the courage to wage an enduring battle and prevail against this invisible enemy.” DM