Covid-19 side-effects: Violence on the rise in Africa 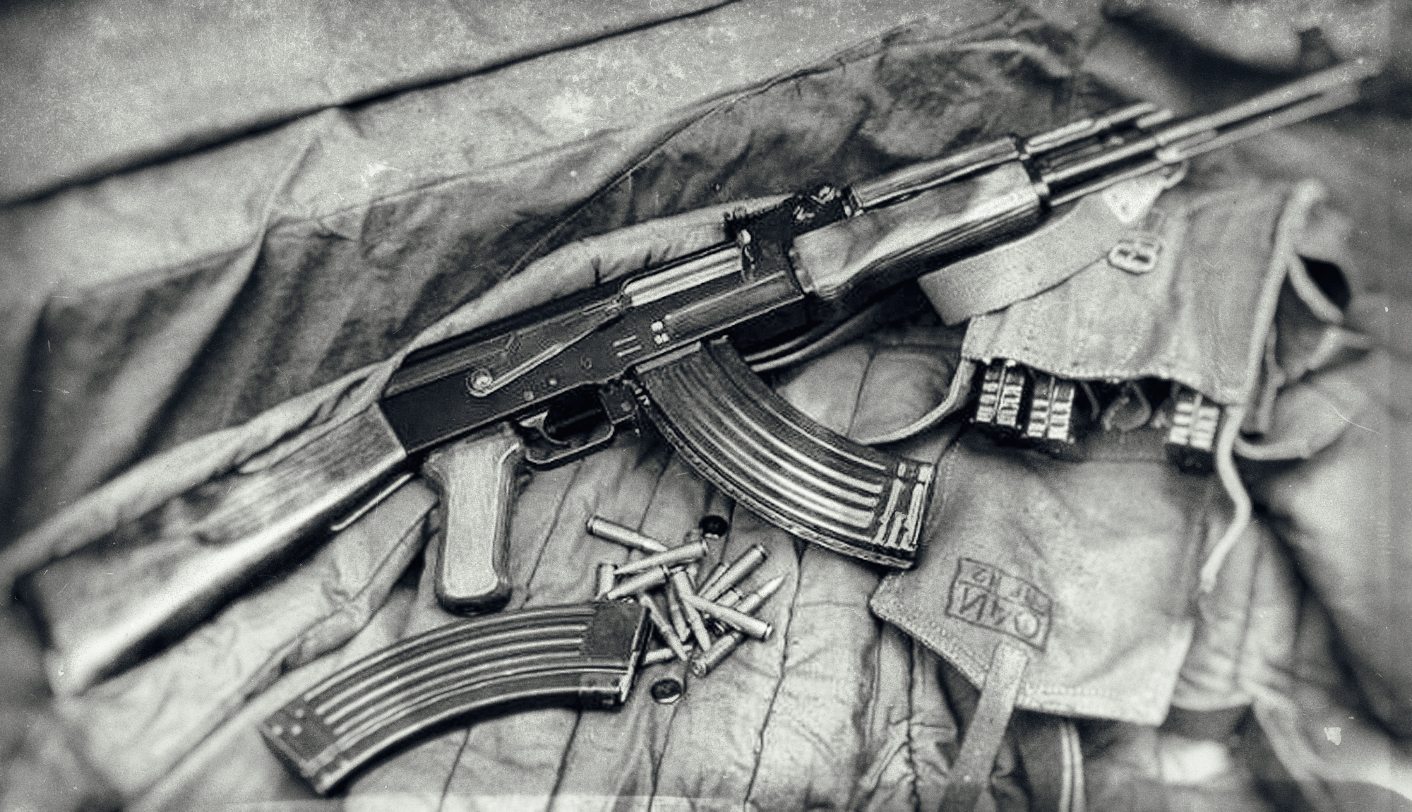 Many kidnapping cases in Mali are attributed to jihadist groups, as well as militias and community self-defence groups. (Photo: Wikimedia Commons)

The Covid-19 pandemic has worsened existing insecurities in Africa, boosting terror attacks and ordinary criminality including violence against women and stalling peace processes.

Very few combatants across Africa have heeded UN Secretary-General Antonio Guterres’s appeal for a global ceasefire to allow the world to focus its energies on defeating the coronavirus.

Overall, violence and insecurity have instead increased during the pandemic, experts told a webinar of the Institute for Security Studies (ISS) this week which examined the impact of the coronavirus on peace and security.

Fred Gateretse-Ngoga, the acting head of the African Union Commission’s Conflict Prevention and Early Warning Division, said ordinary crime had increased. He attributed this partly to the lockdowns, which were denying breadwinners the opportunity to go out and work to feed their families.

Gender-based violence had also increased. And because more people were working from home via the internet, cybercrime had also surged, including the theft of data.

Terrorism had not decreased generally and had increased in the Sahel, the Lake Chad Basin and Somalia. He said the AU was working hard to implement its February decision to deploy 3,000 extra troops to reinforce the G5 Sahel force fighting terrorists in that region.

Gateretse-Ngoga said the AU was also trying to promote ceasefires across the continent to heed Guterres’s call.

But in Africa it seems the call has been heard in only three places. As   Andrews Atta-Asamoah of the ISS pointed out, the separatist Southern Cameroons Defence Forces (SOCADEF) declared a two-week ceasefire on March 26 to give people time to get tested for the coronavirus.

And the north-western, south-western and south-eastern fronts of the separatist Movement of the Democratic Forces of Casamance (MFDC) have committed to fully cooperate with the Senegalese health authorities as well as humanitarian organisations to combat the Covid-19 pandemic.

Meanwhile, in Sudan the government and most of the armed groups fighting it announced a ceasefire to last from April 1 until 30 May.

Paul-Simon Handy of the ISS added that there had been a “deafening silence” from the UN Security Council in response to Guterres’s ceasefire call.

However, Atta-Asamoah also noted a positive development: that some gangs in Cape Town had ceased fighting and were helping hand out food parcels during the lockdown.

Gateretse-Ngoga said peacemaking efforts had also been stalled by the pandemic. For instance, a planned reconciliation conference in Libya had been postponed, and fighting was escalating. Despite many challenges, the Central African Republic was moving ahead with the implementation of its peace agreement but since Parliament was not meeting because of the coronavirus, implementation of key provisions of the agreement were being delayed.

In Sudan, the peace talks between the government and the Darfur armed groups had also been postponed.

“So, basically our mediation efforts have been delayed by all of this,” Gateretse-Ngoga said, though adding that the AU Peace and Security Council was continuing to meet online and had been addressing conflicts such as those in Sahel and Somalia.

He also noted that AU peacekeeping operations had also been affected by the pandemic. The rotation of troops in the AMISOM peacekeeping mission in Somalia had to be reduced because of movement restrictions caused by the coronavirus. And the AU had to take special measures to protect its troops, who live at close quarters, from infecting each other.

Atta-Asamoah added that the scheduled March 14 summit between Kenya and Somalia over their border dispute – with Ethiopia mediating – had also been postponed, as had the crucial negotiations between Ethiopia and Egypt over Ethiopia’s Grand Ethiopian Renaissance Dam being built on the upper Nile.

He said the transitional peace arrangements in South Sudan had also been affected.

Both the Al-Qaeda and ISIS terror groups, far from holding back on their attacks in sympathy with the existential crisis facing the world – as Guterres had urged – were inciting their followers to exploit the pandemic by attacking while governments and security forces were distracted in fighting the disease.

Atta-Asamoah described how one terrorist group had called the pandemic a “punishment for unbelievers”. He noted that Boko Haram had been very active during the pandemic, including launching attacks in Chad and an ambush in Nigeria.

Atta-Asamoah added that the pandemic was increasing internal insecurity within states, partly because of postponements of elections in some states – which some opposition parties suspected were pretexts for governments to cling to power.

The release of thousands of prisoners in different countries to prevent them being infected by the coronavirus had also stoked tensions and  was likely to boost crime.

And the heavy-handed enforcement of pandemic lockdown measures by some security forces had raised tensions. Some states were getting away with human rights abuses while the attention of the media was so focused on covering the pandemic.

Atta-Asamoah said that particularly in the “belt of instability” running across Africa from Mauritania in the west to Somalia in the east, the pandemic was adding yet another layer of vulnerability to a whole host of existing crises, caused by famine, violence between pastoralists and farmers, violent extremism and climate change.

All these crises were overtaxing the ability of people to adapt, he said.

Handy noted one positive in the pandemic, that the more flexible lockdown measures imposed by many African governments – including night-time curfews rather than complete stay-at-home regulations – had probably prevented the popular uprisings which many had feared earlier on.

The incidence of gender-based violence was already high in these camps and was at risk of increasing during the pandemic. There was also an increased risk of child abuse including child marriage.