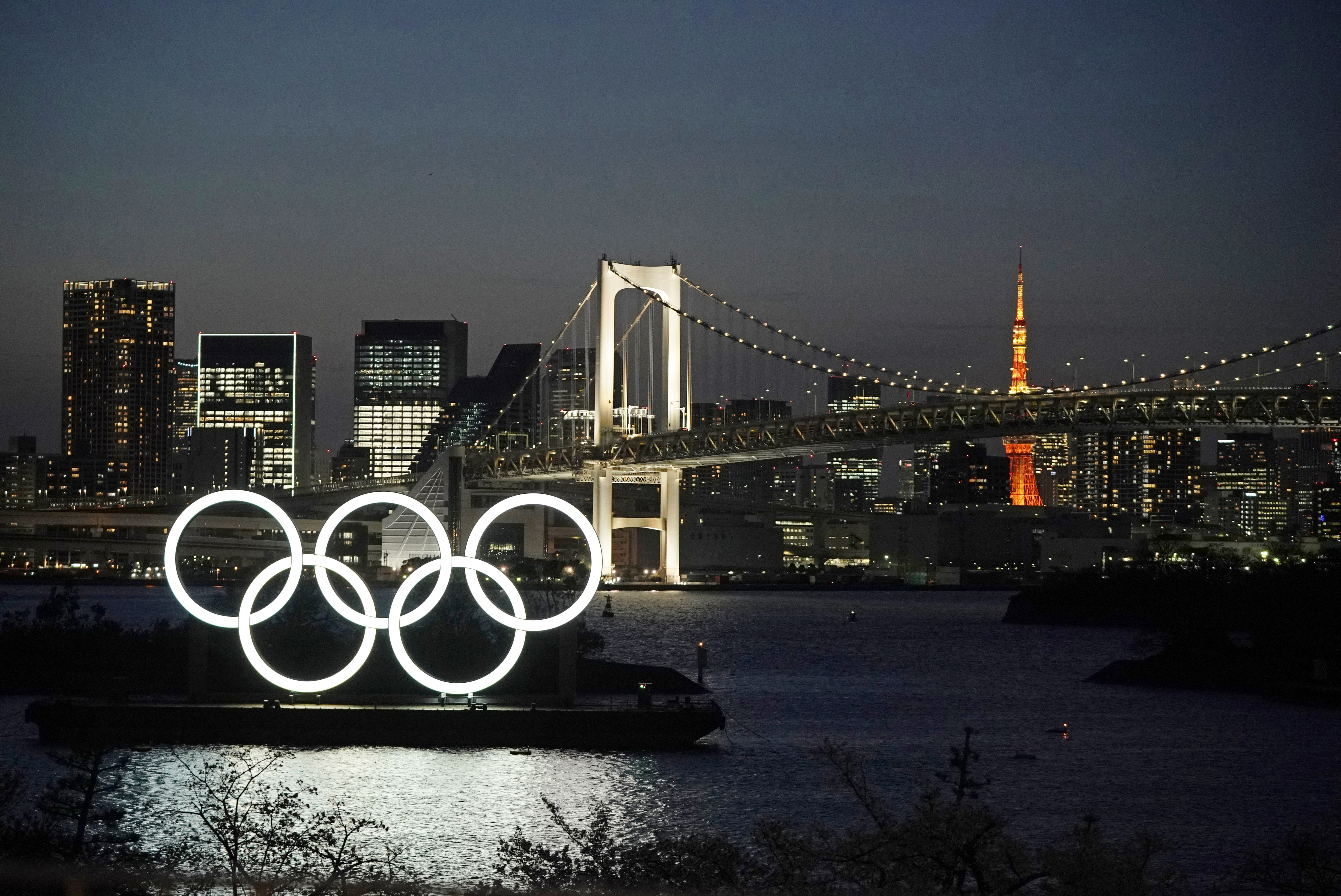 Less than a week after postponing the 2020 Tokyo Olympics, the International Olympic Committee confirmed new dates for the event.

The 2020 Olympic Games will take place between 23 July and 8 August 2021, the International Olympic Committee (IOC) confirmed on Monday, following a meeting with the Japanese Olympic Organising committee. The Paralympics will start on 24 August 2021.

The Covid-19 pandemic sweeping across the globe forced the first Olympics postponement ever. Only the cancellation of three editions of the Olympics during World Wars I and II comes close to the events of the past week.

The IOC has worked quickly to meet the 33 sporting federations involved in the Olympics and it seems that there has been unprecedented cooperation to accommodate the Olympics.

The International Amateur Athletics Federation (IAAF) smoothed the IOC’s passage by expressing its willingness to move the dates of its flagship event, the 2021 World Athletics Championships.

In the wake of the decision to postpone the Olympics, the IAAF almost immediately said it would be willing to alter the dates of the World Championships in Eugene, Oregon in 2021. That was a massive boost for the IOC as Track and Field is the central event of the Olympic Games. It appears most other federations have fallen in line.

Another crucial element to the postponement and rapid decision to find new dates was Japan’s willingness to commit to staging the Tokyo Olympics a year later than scheduled.

Japan has spent over $13-billion readying Tokyo for the Olympics. It is still going to require extreme cooperation and juggling of logistics such as sorting out the pre-sold apartments built for the 2020 Olympics Athletes’ Village. Most of those apartments have been sold on to Tokyo residents and businesses, and new owners were set to take occupation in September 2020. The Japanese government will have to do some smart negotiating in the coming months, but at least with a firm date in place, everyone has a target to aim at.

It will also have the added benefit that any disruption the postponement will cause to the international sports calendar can be kept to a minimum, in the interests of the athletes and the international federations. Crucially, it will also provide sufficient time to finish the qualification process.

“I want to thank the International Federations for their unanimous support and the Continental Associations of National Olympic Committees for the great partnership and their support in the consultation process over the last few days,” IOC president Thomas Bach said in a statement.

“I would also like to thank the IOC Athletes’ Commission, with whom we have been in constant contact. With this announcement, I am confident that, working together with the Tokyo 2020 Organising Committee, the Tokyo Metropolitan Government, the Japanese Government and all our stakeholders, we can master this unprecedented challenge.

“Humankind currently finds itself in a dark tunnel. These Olympic Games Tokyo 2020 can be a light at the end of this tunnel.”

“I proposed that the Games should be hosted between July and August 2021, and I really appreciate that President Bach, having discussed this proposal with the various international sports federations and other related organisations, kindly accepted my proposal.

“A certain amount of time is required for the selection and qualification of athletes and for their training and preparation, and the consensus was that staging the rescheduled Games during the summer vacation in Japan would be preferable.

“In terms of transport, arranging volunteers and the provision of tickets for those in Japan and overseas, as well as allowing for the Covid-19 situation, we think that it would be better to reschedule the Games to one year later than planned, in the summer of 2021.

“Notwithstanding the postponement of the Olympic and Paralympic Games for the first time in history, and various other issues that have already been highlighted, the event schedule is the cornerstone of future preparations, and I am convinced that taking this decision promptly will help speed up future preparations.

“I would like to thank all the stakeholders, including the host city Tokyo and the Government of Japan, for their hard work during this short period. The Tokyo 2020 Organising Committee will continue to work hard for the success of next year’s Games.”

The IOC also confirmed that all athletes who had already qualified for Tokyo 2020 would maintain their qualification status. Those that still have to pre-qualify, but couldn’t because of the outbreak of the Covid-19 pandemic, would now be able to qualify at a later date.

The Olympic Games will still be known as the 2020 Tokyo Olympics, or more formally, the Games of the XXXII Olympiad. DM