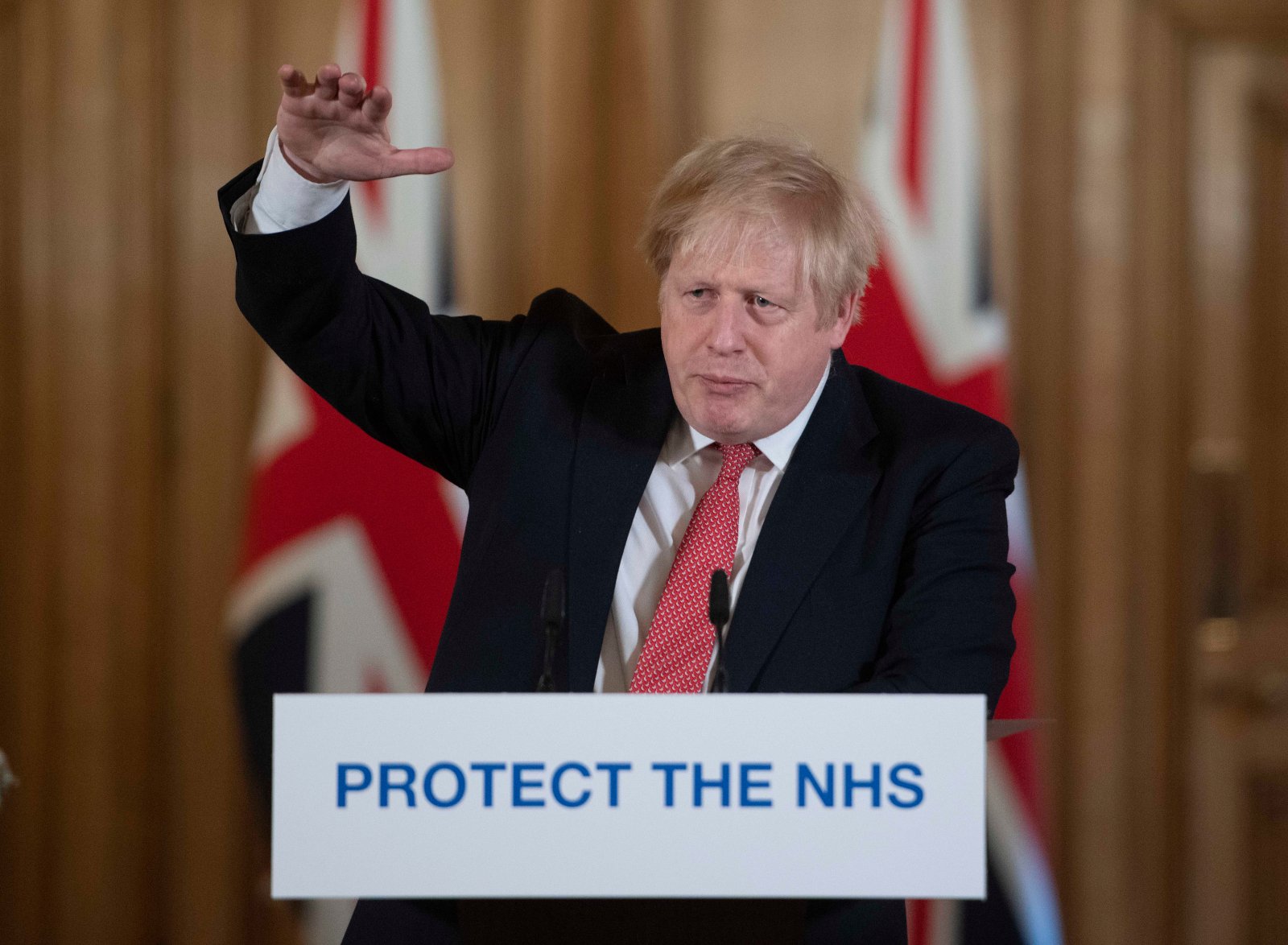 LONDON, March 27 (Reuters) - British Prime Minister Boris Johnson said on Friday he had tested positive for coronavirus and was self-isolating at Downing Street but would still lead the government's response to the accelerating outbreak.

Johnson, 55, experienced mild symptoms on Thursday – a day after he answered at the prime minister’s weekly question-and-answer session in parliament’s House of Commons chamber.

“I’ve taken a test. That has come out positive,” Johnson said in a video statement broadcast on Twitter. “I’ve developed mild symptoms of the coronavirus. That’s to say – a temperature and a persistent cough.

“So I am working from home. I’m self-isolating,” Johnson said. “Be in no doubt that I can continue, thanks to the wizardry of modern technology, to communicate with all my top team to lead the national fightback against coronavirus.”

It was not immediately clear how many Downing Street staff and senior ministers would now need to isolate given that many have had contact with Johnson over recent days and weeks.

His finance minister, Rishi Sunak, was not self-isolating, a Treasury source said.

When Britain clapped health workers on Thursday evening, Johnson and Sunak came out of separate entrances on Downing Street and did not come into close contact, according to a Reuters photographer at the scene.

Nor was it immediately clear whether Johnson’s 32-year-old partner, Carrie Symonds, who is pregnant, had been tested.

Previously the government has said that Johnson had the option to delegate to Foreign Secretary Dominic Raab if needed.

“The test was carried out in No 10 by NHS staff and the result of the test was positive,” the spokesman said.

So far, 578 people in the United Kingdom have died after testing positive for coronavirus and the number of confirmed cases has risen to 11,658. The UK toll is the seventh worst in the world, after Italy, Spain, China, Iran, France and the United States, according to a Reuters tally.

Britain’s Prince Charles, the 71-year-old heir to the British throne, tested positive for coronavirus earlier this week but is in good health and is now self-isolating at his residence in Scotland with mild symptoms along with his wife Camilla, who tested negative, his office said. (Reporting by Guy Faulconbridge, Kate Holton, William James and Elizabeth Piper; editing by Michael Holden)