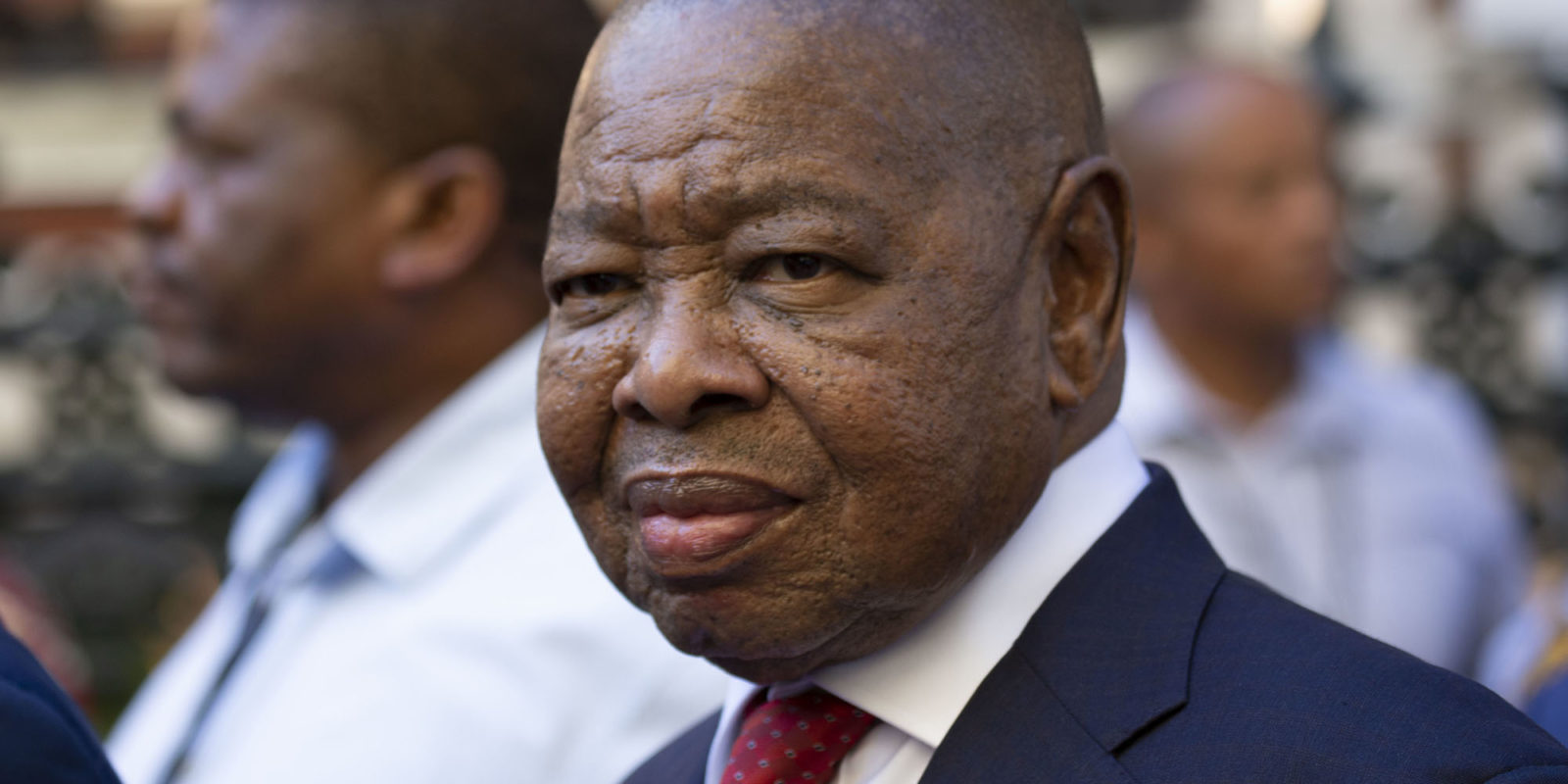 Following the president’s announcement that the nation would go into lockdown at midnight on Thursday, the Department of Higher Education, Science and Technology announced that it would help tertiary institutions prepare to switch to remote teaching — a solution that’s still unfamiliar territory

The Department of Higher Education (DHET) is preparing tertiary institutions for online learning during the Covid-19 pandemic. This is one of the department’s plans to help the sector weather the viral storm, following the president’s announcement that the country is going into a three-week lockdown period from Thursday.

All universities and TVET colleges have already been ordered to shut down and are due to reopen on 15 April, according to Minister Blade Nzimande’s announcement on 17 March.

The department is offering immediate assistance to tertiary institutions who don’t have the capability to offer online teaching. All universities and colleges are required to fill out a survey by 26 March to gauge whether they qualify for the help.

“As a department, we are engaging with all our universities and colleges on pursuing online learning modalities where possible, whilst also looking at the possibility of using readily available study guides for the trimester and semester programmes, and a structured catch-up programme for the annual National Curriculum (Vocational) programmes,” the statement read.

Meanwhile, a number of universities are already prepared to switch to remote learning.

Wits University announced on Monday that it would begin online teaching in the next two weeks. Stellenbosch University will start online classes on 30 March, excluding the medical school which will start clinical rotations on 15 April.

The University of Cape Town will begin its online teaching programme on 16 April. A “start-up pack” will be made available to students during a mini online orientation week before teaching begins. A task team has been established to oversee the programme, which includes representatives from all faculties and the student body.

The task team has promised extra help for vulnerable students such as those with disabilities, and students who are less familiar with IT.

With remote learning being a fairly unfamiliar territory, concerns have been raised about how it will work and whether it will deepen the digital divide.

Wits conducted a survey which found that a comparatively small number of its students were at a disadvantage. Only about 25 of its 38,000 students didn’t have a mobile phone while about 90% of their first-year students had a smartphone. Wits has also partnered with MTN, Telkom and Vodacom who’ve agreed to let students access certain learning websites free.

UCT says laptops have been provided to all students on financial aid and they are making arrangements for free access to their online resources.

“All online teaching will have low-tech options so that students with low-bandwidth connections can participate fully,” UCT said in a statement issued on 22 March.

The statement outlined other steps taken at universities to limit the spread of the coronavirus, which includes the shutdown of campuses, the vacating of residence halls (although some universities are allowing students with exceptional circumstances to stay), most academic staff are working from home and support staff are working on a rotational basis.

At UCT, all students were required to vacate residences after the president’s lockdown announcement. This applied to students who hadn’t left after the university asked students to vacate by 18 March. The university has apparently provided assistance to students in the form of immediate payment of allowances for all students on financial aid, liaising with the Department of Home Affairs in cases involving international students and securing safe storage for students’ belongings. Buses to the Eastern Cape, Free State, Gauteng and KwaZulu-Natal were also provided.

The DHET also outlined research efforts in the higher-education sector to combat Covid-19.

A huge issue affecting the testing for Covid-19 is the shortage of reagents for testing kits and it has “become urgent to locally manufacture these”. DHET has negotiated for Biovac, Centres of Excellence in TB research, Centre of Proteomic and Genomic Research (CPGR) and Afrigen Bio’s facilities to be repurposed to manufacture reagents.

A number of existing drugs are also being tested for whether they can potentially treat Covid-19.

“Preliminary work on the development of vaccines has started with UCT, CSIR and Biovac. Progress is expected in over 18 months,” the statement read.

The Department of Science and Innovation is providing R42-million in funding for the projects.

DHET has been liaising with the NICD, the Department of Health, Universities South Africa (USaf) and the South African College Principals Organisation (SACPO) to develop guidelines to curb the spread of the virus on campuses as well as train campus healthcare workers to support students who may be concerned or at risk.

According to the department, National Student Financial Aid Scheme allowances are being paid to students. The National Development of Learnerships, Employment Skills and Labour Assessment (Indlela) has closed hostels and postponed trade tests.

The National Skills Fund (NSF) has to stop its training activities, but will continue paying stipends to its learners during the lockdown period. DM