Foreign travellers turned around and sent home from SA airports 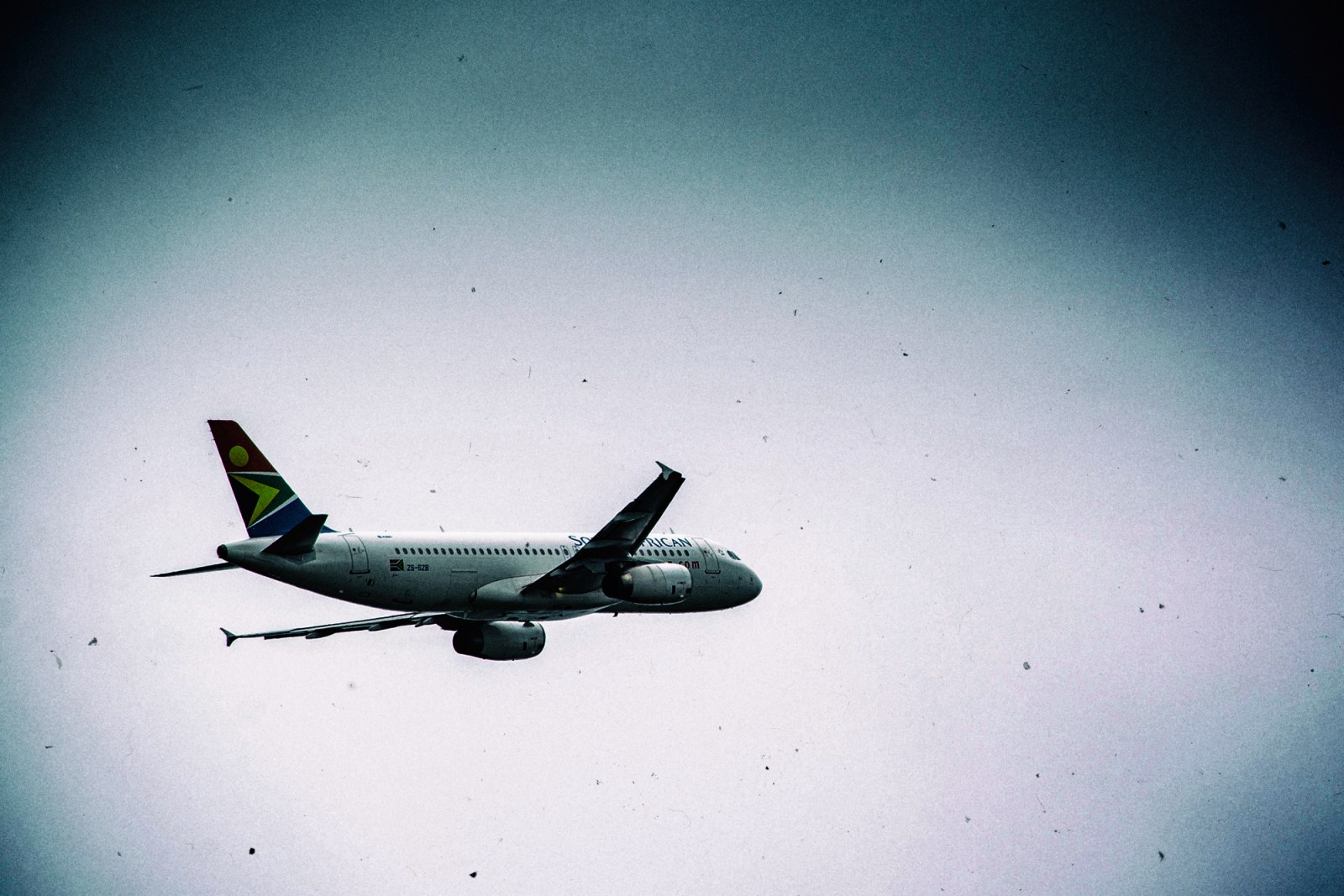 Citizens from high-risk countries arriving at South African airports were left in the lurch on Friday as travel ban regulations kicked into force while they were in mid-air.

Embassies in Pretoria of countries on South Africa’s 10-country travel ban list are scrambling to get their nationals — and some staff members — home after SAA cancelled all international flights and foreign airlines announced plans to cancel or cut back.

There was confusion and disappointment at airports on Friday as the travel ban kicked in, with only South African citizens and those with permanent residence being allowed to disembark. Hundreds of nationals from high-risk countries, including Iran, Germany, Italy, Spain, the UK, China and the US were turned back without leaving their planes.

Transport minister Fikile Mbalula, flanked by airport officials, held another face-to-face media conference at OR Tambo International Airport on Friday night about the matter — with Covid-19 social distancing seemingly not applicable to politicians.

“I want to dismiss the false information going around that the airports are closed or closing. No airport is closing, all operations are normal,” he said, while confirming that hundreds of people were turned away from South Africa’s international airports.

“Those aircraft arrived here today (on Friday) because by the time the regulations and the Notam was issued, they were already leaving or ready for take-off in their countries of origin,” he said by way of explaining the confusion that ensued.

A notam, or notice to airmen, is filed with an aviation authority to alert pilots of hazards along the way or at airports where they are scheduled to land. Since the travel ban, a number of airlines have cancelled their scheduled flights and more are expected to follow suit, said Mbalula.

These passengers will be screened by port health authorities after being transported to the provincial centres for disease control to be examined and informed about the applicable quarantine measures, he said.

Mbalula mentioned the example of an Air China flight which landed on Friday morning and from which 80 South African citizens disembarked, while the 68 Chinese citizens on board were forced to return to China.

“Passengers are asked to contact their airlines for further details,” Mbalula said. He said a number of flights had already been cancelled and more would be cancelled in the coming days.

Delta and United Airlines, the only airlines other than SAA to fly directly between South Africa and the US, are rumoured to be among the operators affected.

American nationals, including diplomats posted in South Africa, have been especially frantic. Diplomats have been told by the US State Department that they may leave their posts and return home if they fear being exposed to the virus in host countries.

BA and Virgin Atlantic will be working hard in the next week or so to repatriate British nationals.

Casey said he was doing everything possible to keep air travel open between South Africa and the UK, despite the South African ban on incoming British nationals.

“Our understanding is that British Airways will continue flying here,” he told Daily Maverick, though adding that all airlines would have to reassess their positions daily as the crisis unfolded.

Casey said all airlines made their money from business-class seats and cargo. “For the rest, at the back, they just break even.”

Cargo was not affected by South Africa’s ban on travel and cargo holds were likely to remain full. Together with South Africans returning from the UK, this should provide enough business for BA, he said, even if economy class is not always full.

The people heading back to the UK include many who have been on holiday or business in Southern Africa, or in places like St Helena in the Atlantic Ocean, or on cruise ships.

He praised South African authorities for interpreting the ban on incoming British nationals flexibly, allowing transit passengers to pass through OR Tambo Airport en route. Two such passengers included a couple from Northern Ireland who found themselves stranded on the tarmac of Lanseria Airport for 36 hours after returning from a birthday trip to Zimbabwe by private charter. They were eventually allowed to transit to Cape Town to catch their flight home.

Casey said the High Commission was helping to move British nationals to OR Tambo from cruise ships such as the German-operated Aida Mira, which is now docked in Cape Town.

Casey told eNCA TV news channel, when asked about how travel restrictions would affect trade, that “overwhelming focus has to be on saving lives and defeating Covid-19. Everyone else is secondary. That’s our priority in South Africa. We’re working flat-out to help our nationals.” He added that the UK was ready to share its experiences in dealing with the coronavirus with African countries, as the virus had hit Britain earlier and advanced further.

The German Embassy was also trying to negotiate its way around travel restrictions and get German citizens out of South Africa while they can, using social media and a hotline to inform Germans about how to leave. German national carrier Lufthansa, along with the Dutch KLM and others, were still flying to Europe on Friday.

US ambassador Lana Marks said the safety and security of US citizens abroad was her highest priority.

“We are continuously assessing travel conditions and will continue to update our travel advisories and safety information for US travelers as situations evolve,” she said.

“US citizens should monitor the relevant embassy or consulate website and enroll in step.state.gov for the most up-to-date information,” said Marks. She urged US citizens in countries where there were still flights to immediately return to the US, unless they were prepared to remain abroad for an indefinite period.

“US citizens who live abroad should avoid all international travel,” she added.

On Thursday the US Department of State issued a travel advisory urging such US citizens to avoid the global impact of Covid-19. DM