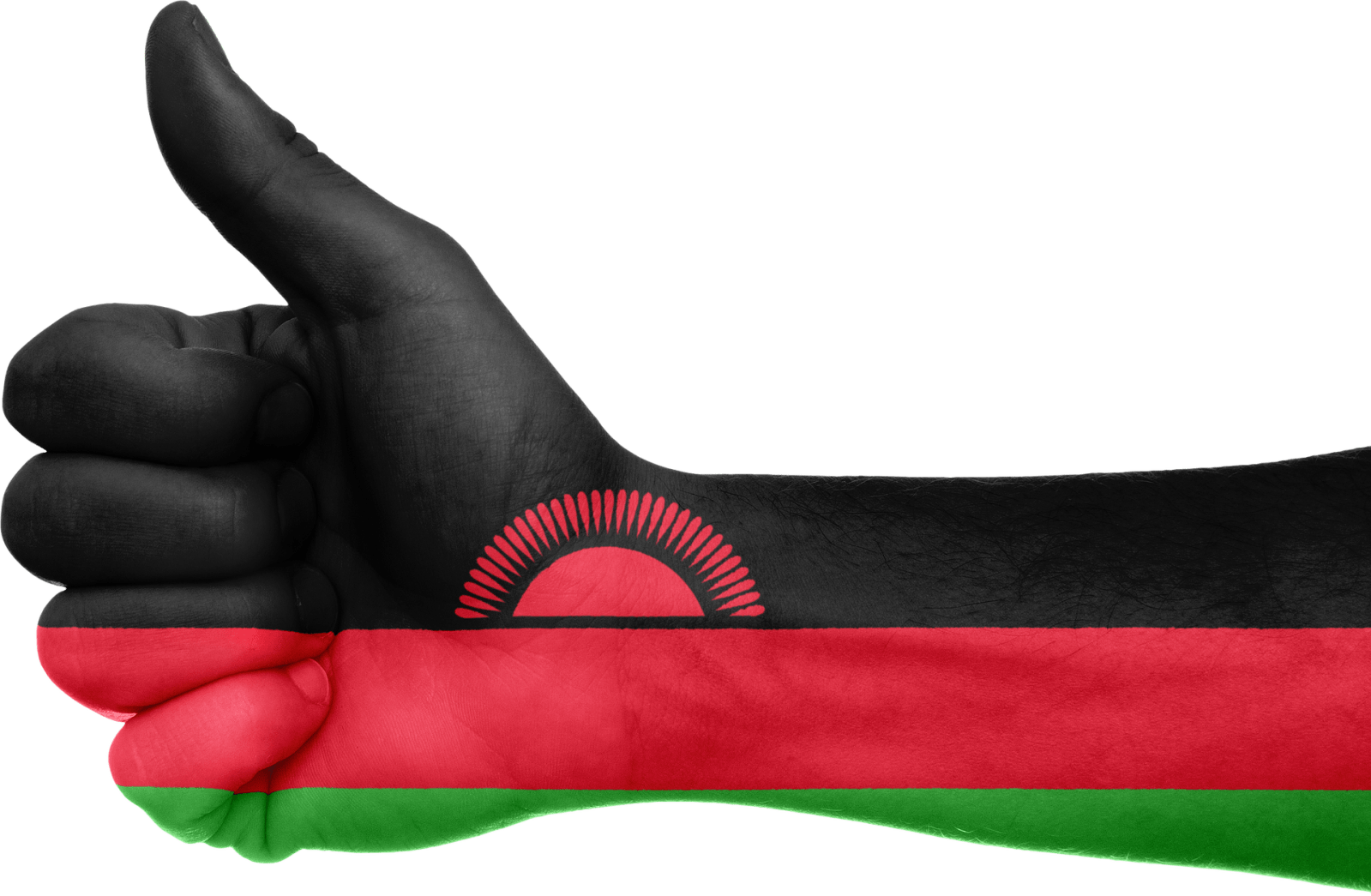 Malawi’s Parliament has announced that fresh presidential elections will take place on 19 May this year, following the landmark court decision to annul the results of the elections a year ago. Will Malawi be a turning point in ensuring more credible polls in Africa?

The court decision to reject flawed elections due to ballots being tampered with and other irregularities is widely welcomed. But the role of other structures – election management bodies, observer missions and civil society – in the electoral process in Africa cannot be underestimated.

Following the court ruling, Malawi’s electoral commission has fewer than three months to arrange fresh polls that are freer and fairer than last year’s. Parliament has passed a new law, ordered by the Constitutional Court, that provides for a run-off vote 30 days later if no candidate gets more than 50% in the first round.

The annulled results saw the incumbent President Peter Mutharika win the elections with just 38.5%. His closest rivals were Lazarus Chakwera of the Malawi Congress Party with 36% and Saulos Chilima of the United Transformation Movement with 20%.

Whether fresh elections will deliver a different outcome isn’t guaranteed. Nothing stops Mutharika from running again, as happened during the second take on Kenya’s last elections in August 2017, which were also annulled by the courts due to irregularities. President Uhuru Kenyatta won the rerun with a landslide due to the boycott by his rival Raila Odinga.

The situation in Malawi is slightly different, with activists and the opposition bolstered by their months-long protests against the election results. The two leading opposition candidates had several months to campaign, adding to the suspense of the upcoming polls. The new electoral law also amends the way the electoral commission is appointed, which could ensure greater fairness.

Shortly after the court decision earlier this year, analysts predicted that Africa’s courts could play an important role in building citizens’ confidence in the electoral process. While more polls are being held in Africa, their results are increasingly contested and the electorate is losing faith in the credibility of elections. This regression has led to a ‘zero-sum game’ where opposition parties cry foul even before the release of official results, deligitimising the elections.

It doesn’t help that electoral observation missions, particularly from the African Union (AU) and regional bodies such as the Southern African Development Community, routinely give these elections their stamp of approval regardless of obvious flaws.

Yet relying on a few judges who sometimes put their lives on the line to go against the ruling party or the incumbent cannot be a panacea to fix electoral flaws, says Electoral Institute for Sustainable Democracy in Africa’s Senior Programme Manager Grant Masterson. He says in both Malawi and Kenya there was a swell of public protests against the election results, which emboldened the courts to annul them. ‘We cannot see this in isolation,’ he says.

In Malawi huge pressure from the government resulted in activists being harassed and threats made against them and their families, but ultimately their efforts bore fruit. One civil society activist told ISS Today she believes there hasn’t been enough recognition for these efforts. “It is clear Malawi is cause for celebration. Courts were bowing down to the streets.”

In many African countries however – from Gabon to Zimbabwe – high or supreme courts have in the past rejected attempts by the opposition to question the election outcomes. In some cases, they are simply ignored.

This was the case in Guinea-Bissau. The winner of the second round of presidential elections, former prime minister Umaro Sissoco Embaló, proceeded with a ceremony to inaugurate himself as president, despite a pending court challenge by Domingos Simões Pereira, leader of the majority party in Parliament, who came second in the 29 December elections.

Embaló has the support of the military, which has always played a too-powerful role in Guinea-Bissau. He is also backed by outgoing president José Mário Vaz, who attended the 27 February ceremony in Bissau.

At the AU summit in Addis Ababa in February, both the newly elected Embaló and his predecessor were invited, leading to considerable embarrassment both for the AU and the leaders concerned. Embaló participated in numerous official engagements, which bestowed on him a certain measure of legitimacy.

The Economic Community of West African States (Ecowas) has nevertheless asked the political actors to wait for the Supreme Court decision. In a 1 March statement, Ecowas expressed its concern over the current situation, especially the involvement of the army in the electoral process. It asked the political actors to stay within the boundaries of legal and constitutional processes in Guinea-Bissau.

Activists are also worried that authoritarian regimes will try to stack the courts with individuals favourable to them, where this is not already happening. In July 2017, Egypt scrapped the oversight of the courts over election outcomes. This means the opposition has no alternative recourse if suspected rigging takes place.

Well-known activist and former World Alliance for Citizen Participation (Civicus) Africa campaigner Teldah Mawarire warns of “copycat” laws being passed in other countries. A similar scenario is the restriction on freedom of speech through censoring the internet or laws against non-governmental organisations in certain African countries.

Attention to the selection and appointment of judges, particularly from the media, is often poor making it easier for courts to be stacked with people favourable to the executive, she says.

Clearly a few brave judges can’t carry the electoral democracy on their shoulders. Masterson says “deciding elections through the courts is not the way forward for democracy”.

Instead, the entire system should be sound. This includes electoral management bodies that are truly independent, a voters roll that is acceptable to all and a level playing field for all candidates. Opposition parties should also have access to documents – one of the reasons court challenges often fail.