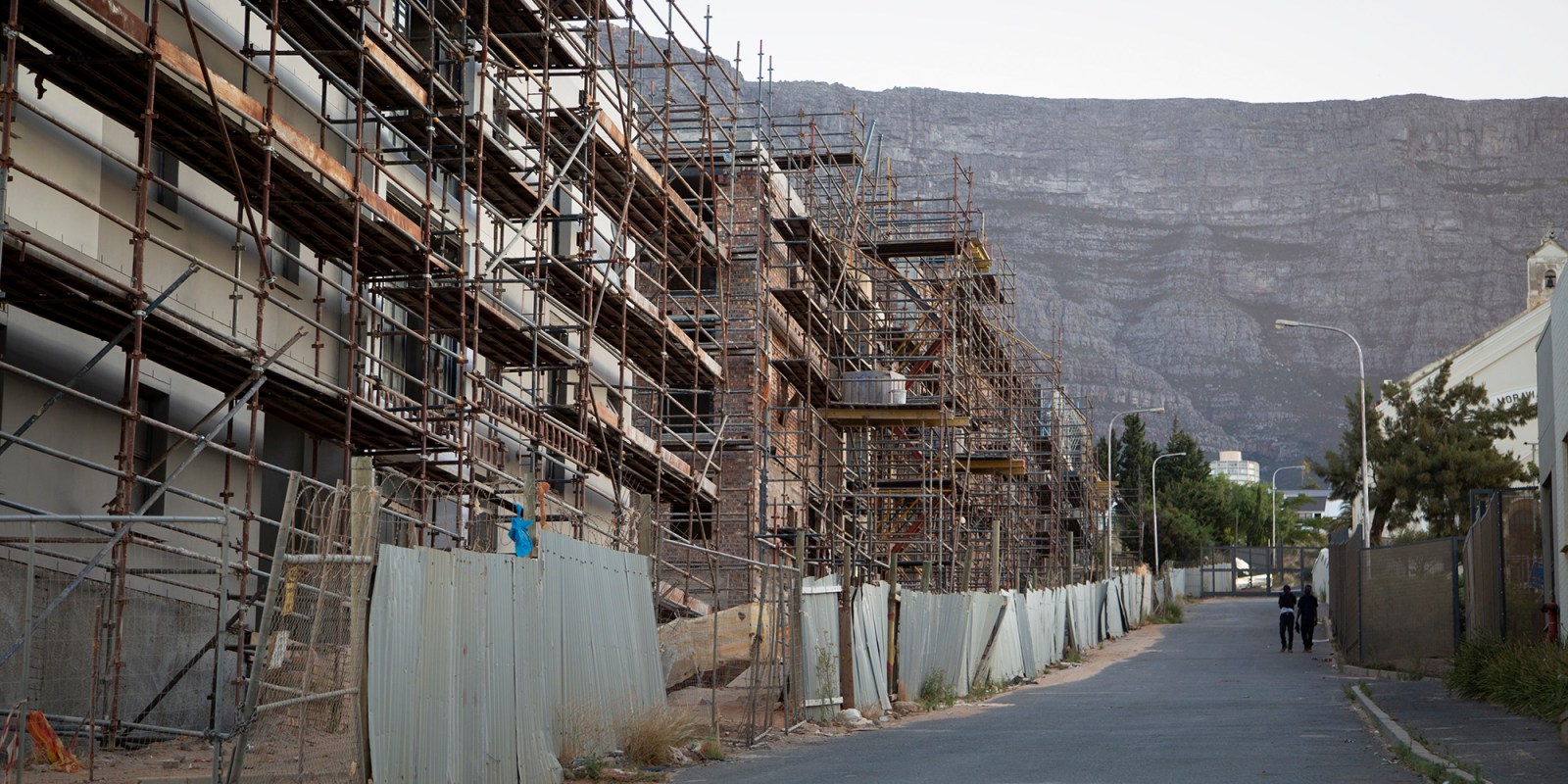 Should the Department of Women, Youth and Persons with Disabilities pay for its minister, Maite Nkoana-Mashabane’s legal fees in her contempt of court case in the ongoing District Six saga?

Maite Nkoana-Mashabane, the minister of women, youth and people with disabilities, has applied for leave to appeal a Land Claims Court ruling handed down in April 2019, where she was held in contempt of court for failure to provide restitution in the form of land for District Six land claimants.

The Western Cape High Court on Thursday 5 March heard that Nkoana-Mashabane’s representatives want to appeal a ruling by Acting Judge Tembeka Ngcukaitobi that stated, “Minister Mashabane is directed to pay the costs of the proceedings on 17 April 2019, including preparation and appearance, in her own personal capacity, on an attorney and own client scale, such costs to include the costs of senior and junior counsel.”

On Thursday, clarity was needed on who actually filed the leave to appeal. In court papers seen by Daily Maverick, the applicant is listed as “Minister of Agriculture, Land Reform and Rural Development”.

Nkoana-Mashabane held the position of minister of rural development and land reform, but after the 2019 national and provincial elections she was shifted to head the Department of Women, Youth and People with Disabilities. Thoko Didiza was then appointed minister of the new Department of Agriculture, Land Reform and Rural Development.

But Acting Judge Ngcukaitobi asked that there be clarity on who is actually asking for leave to appeal this order.

“Why is Minister Didiza appealing an order that has nothing to do with her?” asked Ngcukaitobi in court.

In his April 2019 ruling, he found Nkoana-Mashabane in contempt of court for her department, which had not complied with a court ruling in November 2018 for a plan to have former residents of District Six resettled into the area from which they had been forcibly removed. Under the Group Areas Act, those deemed black and coloured were forced out of the multiracial and multi-ethnic District Six and into racially segregated areas on the Cape Flats such as Langa, Mitchells Plain, Hanover Park and Manenberg.

In 2018, the District Six Working Committee approached the Land Claims Court wanting the state, through the department, to admit it had failed former residents who want to be restituted into the area.

In November, Judge Jody Kollapen instructed the department to provide the court with plans every three months on the redevelopment of the area. The department failed the first time to deliver these mandated plans, and Nkoana-Mashabane failed to appear in court; following her appearance in May, Ngcukaitobi ruled that she was in contempt of court.

On Thursday, Ngcukaitobi also questioned why Nkoana-Mashabane wanted to appeal the costs aspect of the court ruling. Nkoana-Mashabane’s representative, advocate Helen Ngomane, asked why the minister should pay the costs of the day, considering that her client had appeared in court and that this would be “destroying the financials of the minister”.

But Ngcukaitobi hit back with, “So the taxpayer should bear the costs?” and questioned why the minister was not present at court on Thursday. After a brief postponement, Ngomane said she needed time to consult with Nkoana-Mashabane and her state attorney before moving ahead with the application for leave to appeal.

Ngcukaitobi told the court that Nkoana-Mashabane’s representatives had seven days to confirm to the court who would actually apply for leave to appeal his ruling, Didiza or Nkoana-Mashabane in her personal capacity. Costs for Thursday’s court appearance will be clarified at a later date. DM