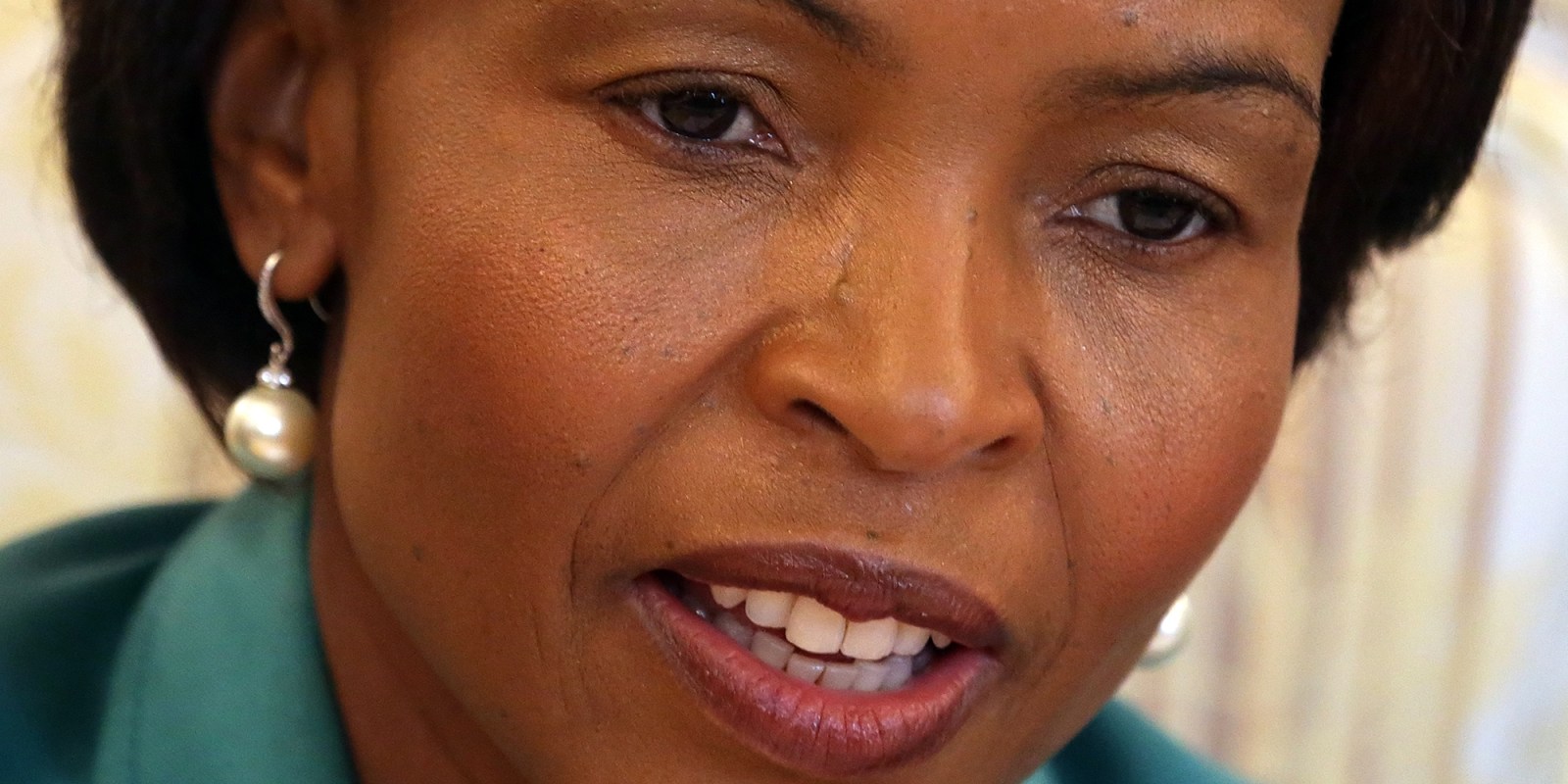 District Six land claimants could be one step closer to returning to their beloved area following Friday’s court ruling that Minister Maite Nkoana-Mashabane failed to comply with a November 2018 court instruction to draw up a plan to see claimants returned to the area.

Former minister of the Department of Rural Development and Land Reform Maite Nkoana-Mashabane was judged to be in contempt of court following her and her department’s failure to provide a holistic plan for District Six claimants to be restituted back to their historic homes. It was also ruled that she be personally liable for costs associated with the case.

On Friday morning, acting Judge Yasmin Meer read through a ruling written by acting Judge Tembeka Ngcukaitobi, which stated “Minister Nkoana-Mashabane was grossly unreasonable in the discharge of her constitutional duties”.

According to Ngcukaitobi’s written judgment, “Minister Mashabane is directed to pay the costs of the proceedings on 17 April 2019, including preparation and appearance, in her own personal capacity, on an attorney and own client scale, such costs to include the costs of senior and junior counsel.”

In April, the District Six Working Committee through its lawyers, Norton Rose Fulbright, wanted Nkoana-Mashabane to be held in contempt of court following Judge Jody Kollapen’s decision in November 2018 for the then minister and her department to produce a holistic plan for the outstanding restitution claims for residents of District Six, a once cosmopolitan area in the Cape Town CBD.

After Nkoana-Mashabane failed to pitch up at the Land Claims Court in Cape Town in April, Judge Kollapen said she needed to appear in May or else she would be held in contempt of court.

However, before Nkoana-Mashabane’s appearance, it was noted that she was no longer minister responsible for Rural Development and Land Reform, as she was appointed as Minister of Women, Youth and People with Disabilities after the sixth democratic elections.

Thoko Didiza is now minister for Agriculture, Rural Development and Land Reform. Didiza, as the new minister, could now be held responsible if any of the specifications listed by Judge Kollapen in November 2018 are not adhered to.

According to Kollapen’s specifications, the minister must provide a programme and plan, complete with timelines, specific outlines on the funding costs and layouts for the redevelopment of the District Six area.

In Nkoana-Mashabane’s May appearance she had stated that there would be a holistic plan ready by the end of August, but it has not been confirmed that this plan is ready. DM