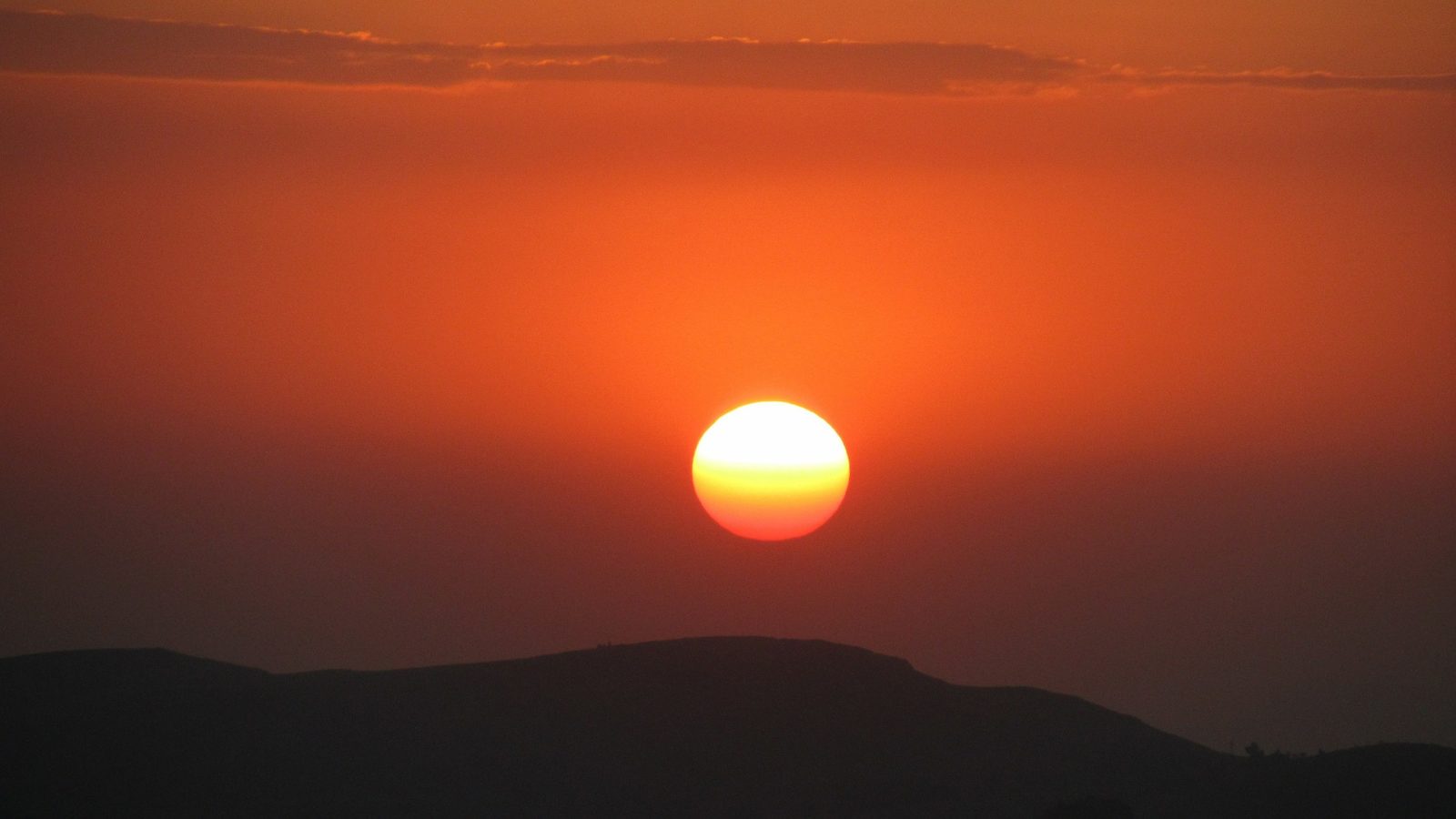 Since the early 1990s Ethiopia has experienced reduced state repression, a relatively stable political climate, and has made encouraging strides to improve the living standards of its people. Education, health, infrastructure and economic growth have all improved, especially in the past decade.

These achievements were possible on the back of an average annual growth rate of more than 10% from 2007 to 2017, making it the fastest growing economy globally. The gains have come from a very low base however, and the government needs to do a lot more considering that the population is expected to grow rapidly from 107 million in 2018 to 175 million by 2040.

According to the United Nations Children’s Fund, 60% to 80% of communicable diseases in Ethiopia are attributed to limited access to safe water and hygienic sanitation. Adequate provision of basic services is therefore central to human development in Ethiopia.

Approximately 26 million people were estimated to be surviving on less than US$1.90 per day in 2018 (the World Bank’s extreme poverty threshold) and the country still struggles to ensure food security despite attempts to improve agricultural yields and productivity.

When it comes to education, quality and outcomes remain low because of inadequate human resources such as trained teachers. The rural areas of the country are heavily affected across all these indicators.

A general sense of optimism followed the appointment of Abiy Ahmed Ali as leader of Ethiopia’s governing coalition, the Ethiopian People’s Revolutionary Democratic Front, in 2018. But recent events have clouded that sense of more political space and the promise of economic reforms, particularly simmering ethnic tensions.

The outlook for the next 20 years is fraught with uncertainty, but also great promise. To realise its potential, the government needs to strike a balance between the need for stability, a sustainable economic growth model suited to the country’s development goals, and the demand for political reform.

New research by the Institute for Security Studies places Ethiopia’s challenges in perspective and explores the potential long-term impact of political and economic reforms on the future of the country. The study, launched in Addis Ababa on 20 February, presents the country’s likely growth trajectory and two alternative scenarios.

The first, an optimistic future called “Abiynomics”, sets out an inclusive political and governance transition. The government continues to make and encourage targeted investments in key sectors to boost economic and human development outcomes but steps away from its focus on large infrastructure projects.

The second scenario, called “Dark Days”, simulates a pessimistic situation where Ethiopia experiences an abrupt end to political stability. This era could be marked by the 2020 elections, or lack thereof.

The Abiynomics scenario significantly boosts human and economic outcomes by 2040. There would be roughly eight million fewer people surviving on less than US$1.90 per day, per capita income would increase by US$960 and the economy would be about US$91.2-billion larger compared to the Current Path scenario in 2040.

Conversely, in the Dark Days scenario, the country’s stability and political space shrinks, the economy deteriorates and the living standards of Ethiopians becomes worse – thus eroding the gains made so far. In this scenario Ethiopia’s economic transformation and its coveted success story is derailed by political instability and violence, particularly the ethnic mobilisations evident in key regions.

There is no doubt that the government of Ethiopia has promoted a robust and thriving economy. But more needs to be done to ensure sustainable economic growth besides the focus on industry and large infrastructure projects.

There is, however, a risk that as the country opens up and seeks to shed its authoritarian characteristics, it becomes less stable, as is already evident. Troubled times lie ahead and Abiy’s government (or that of a possible new leader after the 2020 elections) must carry out reforms in a steady and measured manner to reduce polarisation, manage politics and focus attention on the future. DM