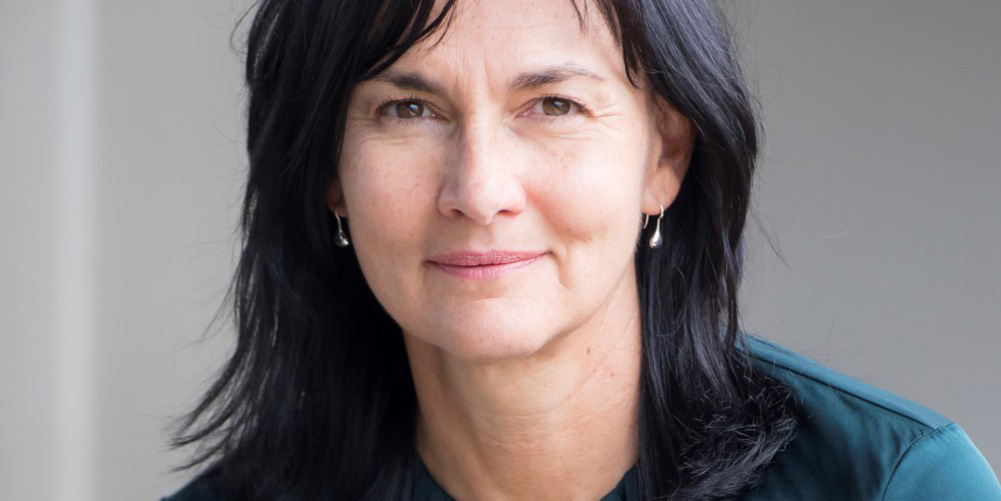 Global mining conglomerate Anglo American has reported flat annual results that would have been worse without the stellar performances of its SA-based platinum and iron ore divisions. The Anglo report comes as Anglo American Platinum’s new CEO, Natascha Viljoen, has been named, just days after the announcement of Chris Griffiths’ departure.

It’s been a whirlwind week for Anglo American.

On Monday, Anglo American Platinum (Amplats) reported a surge in annual profits and dividends and announced that CEO Chris Griffith was unexpectedly stepping down to pursue other career opportunities. Kumba Iron Ore then unveiled its own set of robust results with a fat dividend.

The Mother Ship Anglo American reported solid though flat results on Thursday, which were propped up by the platinum and iron ore units. And Amplats, in a move that was faster than many expected, has announced that Viljoen will take over as the platinum producer’s first female chief executive in mid-April. Anglo American itself has had one female CEO, Cynthia Carroll.

Currently head of group processing for Anglo American, Viljoen, an engineer by training who has a strong track record in technology development, will take over as Amplats has been kicking its modernisation drive into high gear by embracing digital and other technologies underground.

“Under Natascha’s leadership, her team has successfully leveraged and accelerated technology development and deployment to unlock the full potential of mineral endowments through processing… She and her team are recognised for their work in developing Coarse Particle Recovery technology which enables the separation of metals from rock using a fraction of the energy and water of traditional methods, while increasing throughput and productivity,” the company said in a statement.

In short, Viljoen is the kind of manager who can take on projects such as Coarse Particle Recovery — which sounds pointy-headed and esoteric — but in fact deliver on the productivity and ultimately profit fronts.

“I feel really excited to take on my new role at Anglo American Platinum and I am fortunate to inherit a business in such a strong position,” Viljoen was quoted as saying. She also said that “safety is paramount, always”.

Amplats has, of course, just recorded its first calendar year without a fatality at any of its managed operations and Anglo American CEO Mark Cutifani — who is also a mining engineer — has made safety a huge priority for the group. It goes without saying that this is the right thing to do, but it is also high on the radar screen of investors, who are becoming increasingly demanding about such issues.

Time will tell if Viljoen takes Amplats to the next technical level, which includes cutting-edge trends such as “digital twinning”. For now, thanks in large part to soaring PGM prices, Viljoen is in the enviable position of taking over a highly profitable company that does not need to be turned around. BM