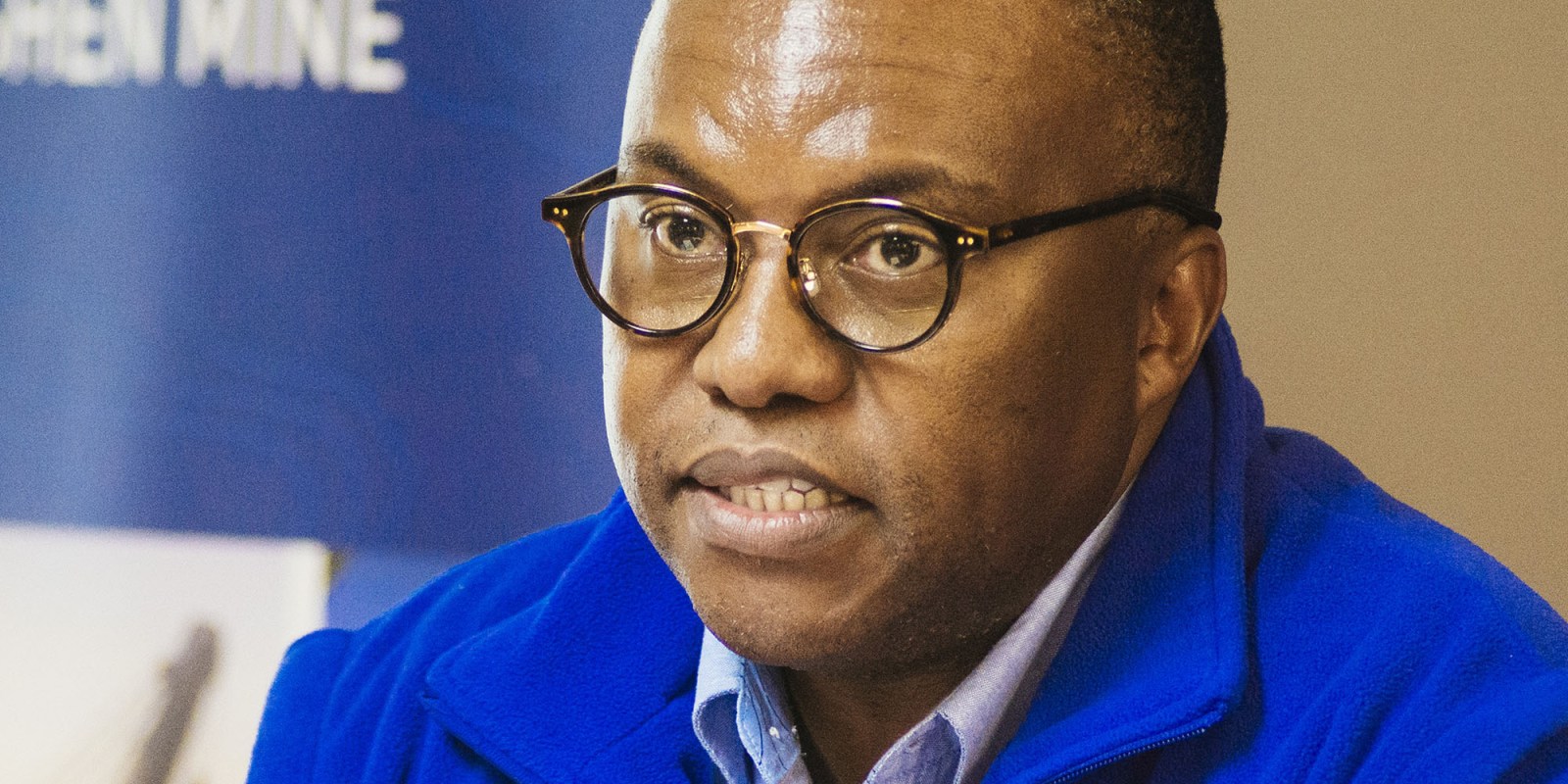 Kumba Iron Ore is the latest Anglo American unit to report stellar results on the back of rising prices for the commodity it produces. On Tuesday the company reported that 2019 headline earnings had surged to R16.3-billion from R9.7-billion the year before, an increase of about 68%. Around R15-billion of that will flow to shareholders as dividends, 92% of headline earnings. Empowerment partners got R4.7-billion. In the Anglo stable, money almost seems to be sprouting from trees these days.

Kumba mines iron ore, the key ingredient for steel. Its profits were mostly lifted by higher prices. The company said the average realised iron ore export price that it received for its product increased 35% to $97/tonne, while the average rand exchange rate softened 9% compared to 2018. That is a double-whammy for commodity producers based in South Africa whose product is priced – as are virtually all commodities – in greenbacks.

Still, 2020 has started on a cautious note. China remains a key market, accounting for more than 50% of the iron ore Kumba sells, and there are plenty of concerns about the impact of the coronavirus on the Asian giant’s growth prospects.

“Market uncertainty around the potential implications of the coronavirus for China and the commodity industry are weakening confidence and affecting commodity markets. This makes us cautious about the short-term outlook, but we remain positive about the outlook for the industry in the long run,” the company said.

CEO Themba Mkhwanazi pointedly noted in a media briefing: “We haven’t seen any impact yet on sales” because of the virus, which has killed nearly 1,900 people and infected more than 72,000. This echoed comments from another iron ore producer, BHP Group, which said it had yet to see a major impact on its business from the coronavirus epidemic.

Indeed, supply concerns this week pushed spot iron ore prices to their highest level in over three weeks at $90 a tonne, Reuters reported. But relatively high iron ore prices are hitting the margins of steelmakers and could yet curb demand.

Kumba also reported yet another fatality-free year in 2019 and has not had an employee killed on the job since May of 2016. That is another feather in Anglo’s ESG (environment, social and governance) hat, and comes after Amplats had its first-ever calendar year without an employee being killed on the operations it manages. Anglo American CEO Mark Cutifani, a mining engineer by training who knows the inherent dangers in the industry well, has made safety a top priority at the group.

Speculation – and it is purely that – will also focus on the potential of Kumba boss Mkhwanazi taking the spot that will be vacated by Amplats’ CEO, Chris Griffith, who surprised markets and the industry with the announcement this week that he will be stepping down to pursue other career opportunities. Anglo has said it will pick an internal candidate, and the jovial and easy-going Mkhwanazi, who has also displayed an iron resolve to get things done, will surely be one of the top candidates.

It has been said that Anglo’s fortunes mirror South Africa’s, though with its primary London listing and global portfolio that includes copper and diamonds, that mirror has faded. Still, the platinum group metals (PGMs) and iron ore that the company produces here are primarily, if not almost exclusively, for export.

South Africa needs all of the export earnings it can get, and if prices remain robust or maintain their rise, that will be reflected in the trade balance and other key economic trends. It also boosts share prices, creates value and stems job losses – mines that make money don’t lay workers off. It will also boost the government’s tax revenue, and that could be a mighty relief.

Anglo’s fortunes may be lining up with South Africa’s once again, and hopefully in a positive way. BM