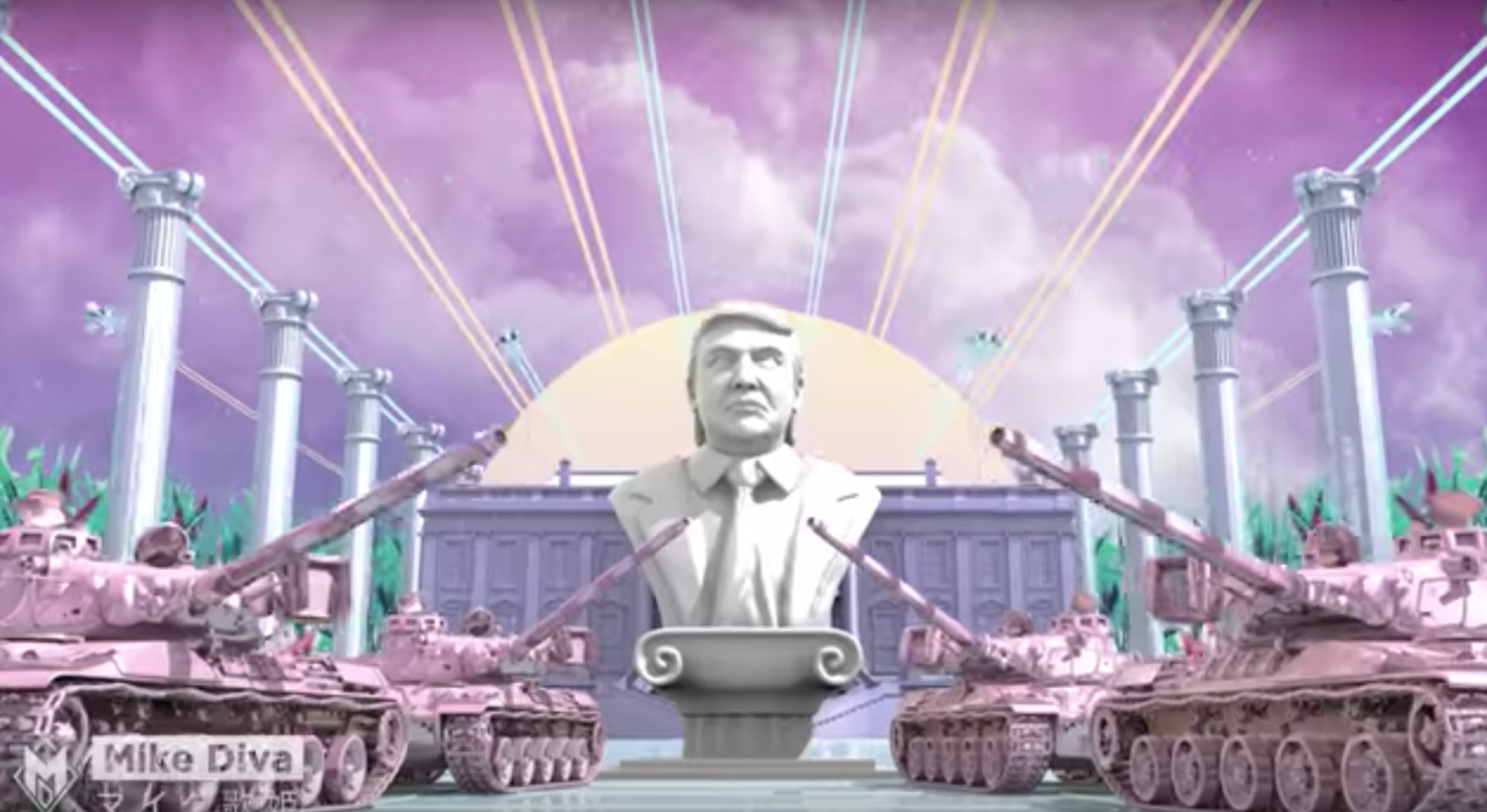 YouTube can feel like a crowded metropolis. There’s so much going on that it’s very easy to miss something wonderful. Here is our pick of some of the most fascinating and entertaining videos on show.

A phenomenal lecture which Sir Ken Robinson gave on education a decade ago is still the most popular TED Talk of all time. Robinson is a British educationalist who believes that the modern model of schooling which was born of the industrial revolution, is fundamentally ineffective and kills creativity. In this video, his captivating, and controversial, ideas on education are hand-cartooned by RSA Animate – what TED Talk calls “super-short, information-packed animations” – in a single moving image. The resulting video is as thought-provoking and visually entertaining as the famous talk itself.

It’s hard to remember that there was a time when the prospect of Donald Trump becoming president was genuinely amusing; this satirical Japanese commercial was made during that (so innocent) time. It’s a mock election campaign advert animated in typical kawaii style; kawaii characters are depicted as ‘cute’ or ‘adorable’, often ‘shy and vulnerable’ as well, starring Trump as a K-pop star. It’s a very effective and highly creative method of mocking someone, anyone, but the absurdity of it turns the whole video into something particularly funny to watch. There are also ominous undertones, showing a sort of ‘Mechanical Trump’ destroying the Earth; it’s an unsettlingly relevant jest, considering the chaos President Trump has created in the Middle East. Actually, make it the entire world.

Tim Minchin, an Australian actor, writer, composer and director, is possibly one of the best things ever to come out of the land down under. This wild-in-the-eyes comedian and musician extraordinaire is sharp as a razor, sceptical and utterly fearless. This animated video shows his performance of ‘Storm’, a 9-minute beat palm about a dinner party where Tim, the witty man of science, faces off a young superstitious homeopathy adept, on a variety of topics. ‘Storm, the Animated Movie’ is possibly Minchin’s crown jewel – it tackles the hypocrisies and fallacies of modern-day myths perfectly, and illustrates his optimistic, rational worldview.

The Drunk History YouTube Channel states simply this: “Witness history as its never been told before: Drunk.” Which, actually, might be one of the most inspired ways to learn about history. On each episode, an erudite narrator tells the story of a true historical event after consuming far too much alcohol, and professional comedians and actors act out the story, lip-sinking the things the narrator says. There is a bias towards choosing American history, as the show is produced in the US, but the stories are all interesting and accurate; because they are told by someone who has drowned their inhibitions in whiskey, and acted out by some of the funniest actors alive (the likes of Jack Black and Jim Carrey) they are also absolutely hysterical to watch! ML