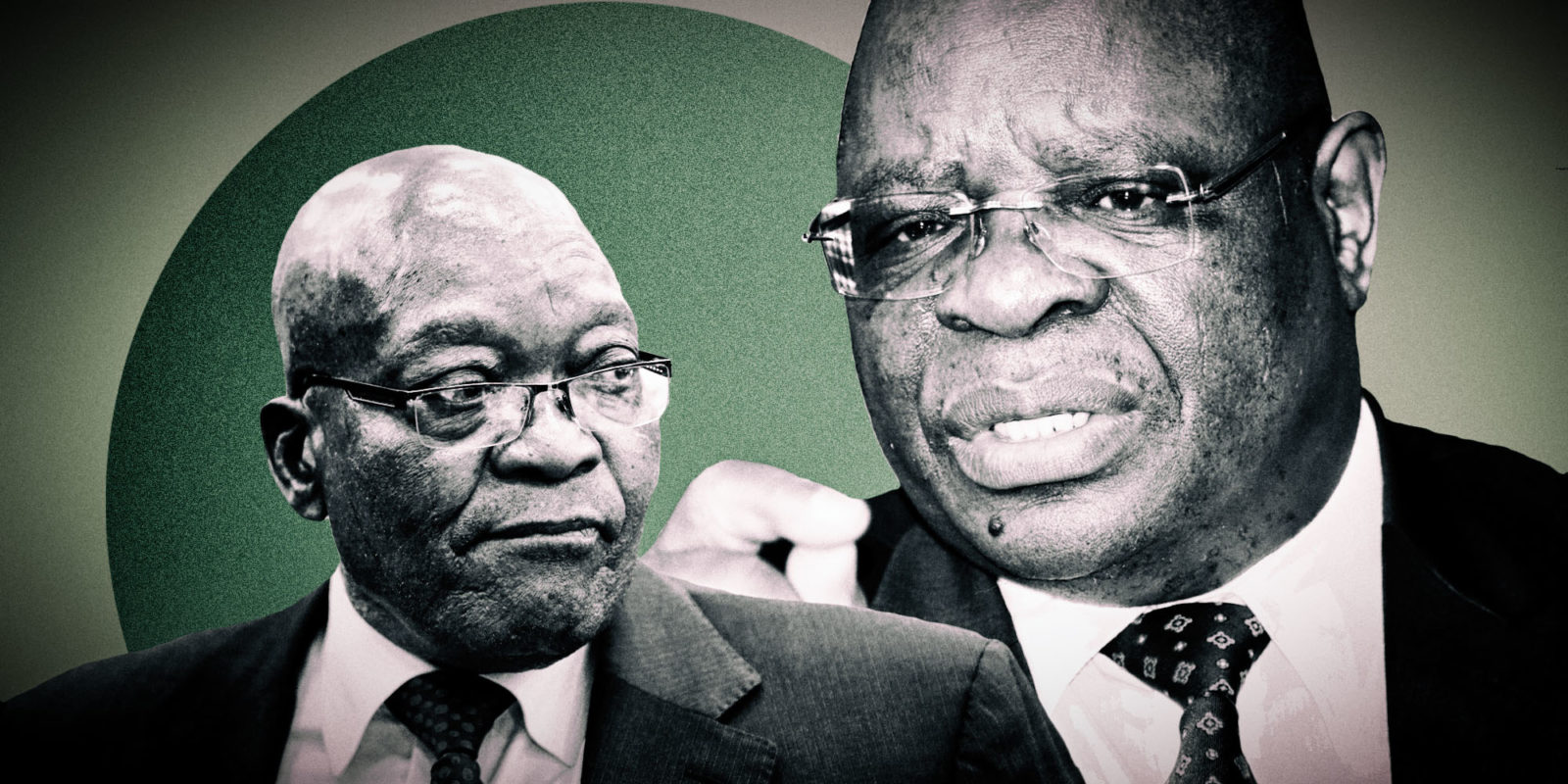 On Tuesday, evidence leaders at the Zondo commission will argue that Jacob Zuma must be issued with a summons to return and give testimony. Under recently adopted rules, those who evade questions at the inquiry could be criminally charged, meaning Zuma may actually have to sit in the hot seat or face the consequences.

The Zondo Commission of Inquiry into State Capture hearings resume on Tuesday, 14 January and evidence leaders will begin with an application to issue a summons to force former president Jacob Zuma to return and testify from 27 to 31 January 2020.

The commission’s lawyers have been left with little choice, but to try to win a summons against Zuma. The former president withdrew temporarily from proceedings in July 2019 and then cancelled scheduled appearances in October and November 2019, claiming he was busy with other court matters and was too ill to attend.

He also failed to respond to allegations against him in writing, breaching an agreement he made with the commission.

The former president has dismissed the commission’s work, claiming it is part of a decades-long campaign led by detractors and intelligence agencies to sideline him and bury the knowledge he gathered when he worked as head of ANC intelligence.

Zuma reluctantly, but voluntarily appeared at the commission in July 2019 and withdrew when the questions got difficult. In a strategy he has often employed, Zuma was able to buy time and force commission leader Deputy Chief Justice Raymond Zondo to decide whether he would be bold enough to take direct action.

Much of the commission’s work relates to corruption allegations that occurred while Zuma was president, particularly concerning the Gupta family, and the commission has asked him to speak on evidence from witnesses who have directly implicated him.

Zuma is set to oppose the summons application.

While Zondo has been reluctant to use his powers to pressure witnesses to appear, or to submit evidence, the Commissions Act allows the deputy chief justice to issue a summons in a similar manner to a criminal trial to compel witnesses to attend, or to provide documents or written evidence.

Zuma will have 10 days to respond if the summons is issued.

When the former president was asked specific details about corruption allegations during his first appearance at the commission, he slowed proceedings down with semantics, such as questioning the meaning of “interfered”, as his legal team claimed he was being treated as though he was a defendant in a criminal trial.

Taking the same approach, should he be forced to return, could bring fresh consequences. New rules have been adopted introducing penalties for those who obstruct the commission’s work.

An amendment to the commission’s regulations, adopted in December 2019 and published in the Government Gazette in January 2020, says witnesses who refuse, or fail “to answer, or, to answer fully and satisfactorily, any question lawfully put to him or her”, are guilty of an offence and liable on conviction. It could result in a fine, or jail time.

Introducing harsher consequences for those who obstruct the inquiry might help the commission finish its work. Zondo has a February 2020 deadline to wrap up the inquiry, but he has applied for an extra 10 months, claiming the last year-and-a-half’s work (not to mention the at least R356-million spent), would be wasted if he’s forced to wrap up next month.

In his extension application, Zondo said the commission’s broad terms of reference meant he had to admit wide-ranging claims of corruption, but he would try to streamline the issues in the inquiry’s last leg and then hand outstanding issues over to law enforcement agencies to investigate.

The application to summons Zuma is expected to dominate Tuesday’s proceedings, but the commission will also hear from Lieutenant Colonel Christine Anderson, who was accused of approving the Gupta family’s landing of an aircraft at Waterkloof Air Force Base in 2013. While she was implicated in a government investigation, charges against her were later dropped.

The commission is expected to hear testimony relating to law enforcement agencies from 15 to 22 January 2019, but details of which witnesses will appear are yet to be revealed. DM