Here’s why you should enrol in creative classes, rega... 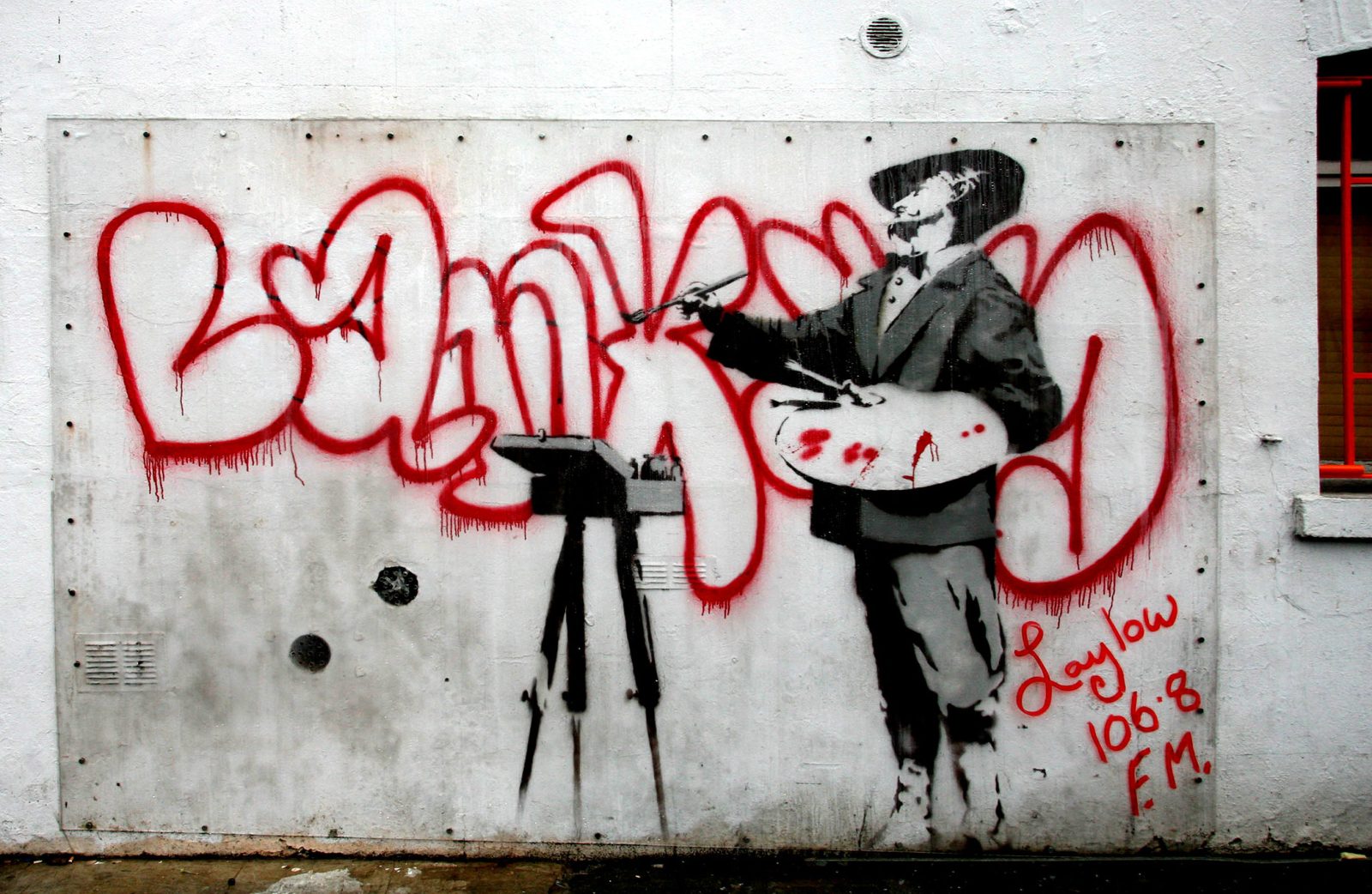 The ever-growing body of research into the human brain suggests that creative exploits have major effects on our development in all areas of life, from childhood to old age.

To varying degrees, the importance of art in early education has been part of a prominent feature in popular conversation over the last century. Admittedly, it is still very much lacking in the South African education system, which faces several challenges. However, there is an easily accessible body of research, which was conducted over the last few decades to gauge the benefits of artistic practice.

When it comes to young learners, one particularly revelatory study is 1999’s “Champions of Change: The impacts of Arts on Learning”, by former New York Times’ education editor, Edward B Fiske, in collaboration with the US Department of Education. Their research found that learners did better in other subjects as a result of their engagement with the arts. To quote: “Students with high levels of arts participation outperform ‘arts-poor’ students by virtually every measure.”

Perhaps even more relevant for a country like ours to take into consideration is this quote: “High arts participation makes a more significant difference to students from low-income backgrounds than for high-income students. [They] also found clear evidence that sustained involvement in particular art forms, music and theatre, are highly correlated with success in mathematics and reading.”

One of the main discoveries the study made was that “while learning in other disciplines may often focus on the development of a single skill or talent, the arts regularly engage multiple skills and abilities. Engagement in the arts whether the visual arts, dance, music, theatre or other disciplines nurtures the development of cognitive, social and personal competencies.”

Many other studies on the same subject came before and after, looking beyond young learners and to different stages of life, as well as health conditions.

Not so long ago, articles explained that there was a difference between being right-brained versus left-brained, the former leaning towards creativity and free-thinking and the latter leaning towards quantitative and analytical thinking. But research has now debunked that theory, and brain scans see far more activity across both sides of the brain, regardless of personality and affinity. This also means that being “left-brained” doesn’t necessarily describe someone as uncreative or unlikely to benefit from developing one’s creativity. In fact, much of the current research suggests that even in adulthood, engaging in creative efforts, whether by oneself or by enrolling in specific classes is beneficial.

Activities like painting, sculpting, drawing and photography are not only relaxing, and rewarding hobbies, but they can lower your stress level and leave you with a feeling of mental clarity. And that’s not merely anecdotal either; studies using FMRI (Functional magnetic resonance imaging), which measures brain activity by detecting changes associated with blood flow, suggest a greater cognitive regulation of emotions, leading to psychological resilience and greater self-awareness in those who engage in visual art production.

In addition, art therapy has grown into a predominant therapeutic discipline in the last 70 years, since it was formalised back in the mid-1940s. Research has also been done in the field with regards to the role art production plays in those dealing with illnesses such as cancer, with much of it having to do with creating a refuge from the intense emotions associated with illness.

But perhaps one of the most widely relevant reasons why we should engage in extracurricular creative activities is neuroplasticity, also referred to as the brain plasticity. Neuroplasticity is the ability of the brain to change and develop throughout life, forming new pathways and connections.

Previously, the adult brain was thought to be quite fixed. However, more recent research indicates that though it is more fixed than that of a child, it is still very much developing, especially in the areas where we choose to focus on that development. Beyond the ways in which plasticity helps us recover from major injuries like strokes and brain injuries, we can also actively take advantage of it through learning completely new skills and ways of thinking and problem-solving, making new connections.

If accessing formal art classes doesn’t seem like a convenient option, adult colouring books have gained a lot of popularity in the last decade and art classes can also be found through tutorials available on YouTube. At age 87, Michelangelo was quoted saying: “I’m still learning”. And so should we. ML