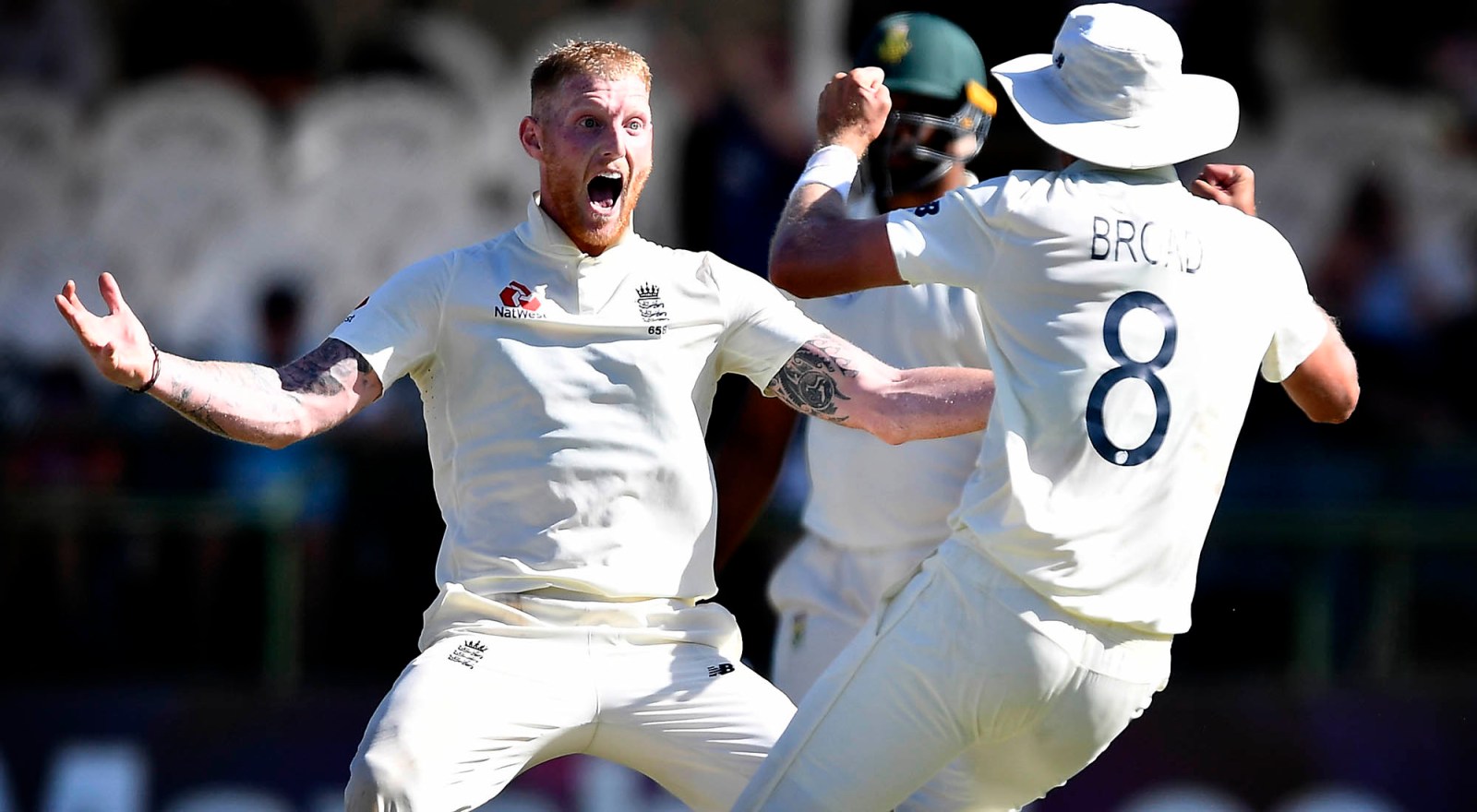 England’s victory over the Proteas in the second Test at Newlands gave the series a boost and also sent a reminder that there is still a lot of work to do in South African cricket before the men’s national team are a force in the game again.

After a brief return to winning ways in the first Test at Centurion in December, the Proteas were reminded of their current station in the game after a 189 second Test defeat at Newlands on Tuesday.

The nature of the defeat was encouraging though, if there is such a thing. The Proteas, facing the near-impossible task of scoring 438 to win, toiled deep into the final session of the fifth day before eventually succumbing thanks to an inspired spell of belligerent fast bowling from all-rounder Ben Stokes.

Stokes, the hero of 2019’s World Cup and the Ashes series, was the difference over the five days. He took six catches, three of which were sensational, he scored 119 runs and took three crucial wickets on day five. His late burst on a hot final day accounted for the final three wickets of the match as the Proteas’ resistance finally ran out when they were dismissed for 248.

Stokes’ display was also a reminder of how much South Africa lacks a world-class all-rounder, which is so vital to balancing a team. Stokes, like former South Africa all-rounder Jacques Kallis, could be selected primarily as a batsman or a bowler. There are very few cricketers of that calibre around.

“I came in in situations where it was do-or-die, really, and I thought Dom (opener Dominic Sibley who scored 133) put all the hard yards in to get us into a position of winning,” Stokes said at the official presentation.

“He’s the man-of-the-match. He’s the one who should be up here.

“Sam Curran, Zak Crawley, Ollie Pope and even Dom himself, they are so inexperienced in that batting unit but they’ve shown how good they are. The future looks great for us, and hopefully this is a stepping-stone because we’ve shown a serious amount of character, and what we’re all about.”

While Stokes and opener Sibley, who made his maiden Test century with an unbeaten 133 in the second innings, deservedly took the plaudits, the Proteas showed backbone that has been missing for some time.

Weeks of boardroom turmoil leading up to the series and the appointment of Mark Boucher as coach and Graeme Smith as director of cricket appears to have had the desired positive impact.

Boucher was the cricketing equivalent of a tough street brawler who never knew when he was beaten and his team already appear to be showing signs of the coach’s legendary fight. They were outplayed by a better team over five days, but England had to scrap for victory in every little skirmish.

Yes, there were a few loose shots here and there – Dean Elgar in the first innings and Faf du Plessis and Quinton de Kock in the second – but they were all aggressive mistakes. This wasn’t a team willing to lie down and be beaten. They went down swinging. And there are still two Tests to come with the series perfectly balanced at 1-1.

The beleaguered Cricket South Africa (CSA) hierarchy and acting chief executive Jacques Faul in particular, couldn’t have asked for more after an inglorious period of boardroom drama at the end of 2019 that had the makings of a Golden Globe-winning production.

That the match went deep into the last day and was a gripping battle between bat and ball throughout, was the best advertisement for five-day cricket at a time when there is debate about cutting Tests to four-days.

India are unlikely to accept that proposal and even though Cricket South Africa (CSA) issued a statement on Tuesday that conditionally backed a move to four days, there is much opposition to the move both in South Africa and globally.

CSA’s statement again underlined the dysfunctional nature of an organisation Faul is trying to steady. The statement did not come from his office and quotes in it were not attributed to a person.

It’s a relatively minor issue in a much bigger tapestry of problems facing CSA, but it did leave Smith in a difficult position when journalists started asking him about the situation.

Compared to the problems of late 2019 though, it was a glancing bl0w.

Hundreds of pages of court documents, as well as interviews with seven key figures, revealed a leadership structure that had turned the organisation into a fiefdom for a select few.

Chief executive Thabang Moroe was suspended on December 6 2019, hours after Standard Bank pulled its R80-million-a-year sponsorship. Days later another leading sponsor, Momentum, threatened to cancel its sponsorship if the board did not resign en masse.

There will be an independent forensic audit into the financial affairs of the union after CSA declared that it had forecast a R654-million loss by 2022 while irregular management spending is also under the microscope.

Despite four members of the board resigning, the majority still remains in place. There is a task team investigating CSA’s decision in April 2019 to change the structure of domestic cricket, which has led to a legal battle with the South African Cricketers’ Association (Saca).

Structurally, managerially and operationally, much blood still has to flow to clean up the dysfunctional organisation, but in terms of rectifying the playing side of the game, there has been some positive movement.

Boucher’s team lacks experience and has only a sprinkling of players who would be looked at twice for a place in a World XI. But they are quickly becoming a combative unit that make up for weaknesses with attitude.

Newcomers such as middle-order batsman Rassie van der Dussen and opener Pieter Malan have shown the value of long first-class careers before making their Test debuts. Both are 30 and both made half-centuries at Newlands.