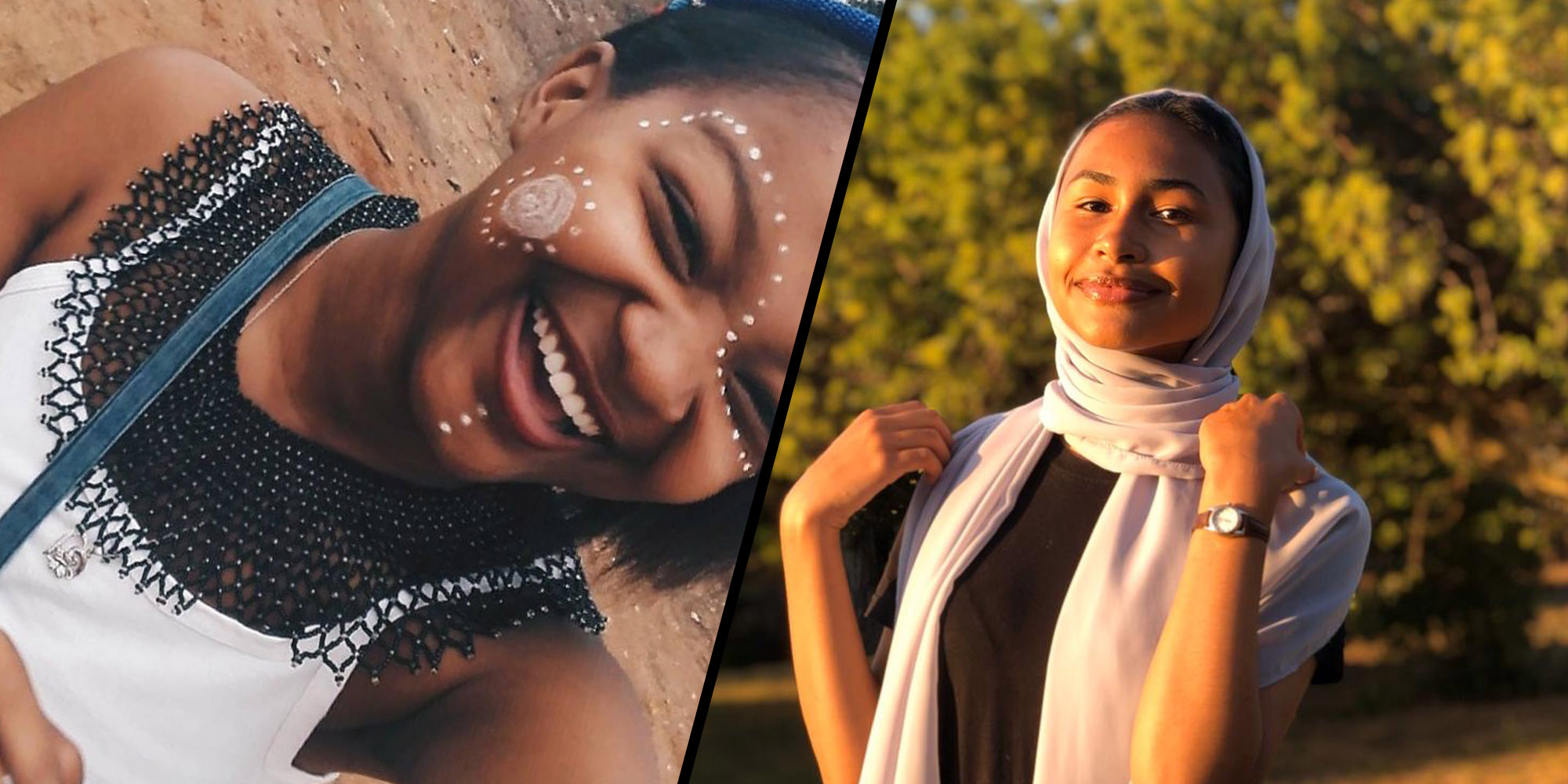 When Cassa Pancho was a student at Durham University she decided to write her university dissertation on black women ballet dancers in England. Except she couldn’t find any. So she resolved to set up a ballet company exclusively for black dancers and nearly 20 years later she is seeing the fruits of her dreams.

Cassa Pancho loves dancing, and ballet in particular. She has been dancing since she was two and a half. In an interview with Maverick Life she reflected on ballet’s qualities as being about poise, posture, discipline, listening and coordination with others. She thinks that maybe “all other dance skills are rooted in ballet”.

But here’s the conundrum: she’s a biracial woman, working in an art form that originated in the courts of French aristocracy, and in which black people have always been grossly under-represented as ballerinas. Racism has an unhappy association with the dance form and the prevailing attitude was, “How could you have a black swan in a white Swan Lake?” a former director of the Royal Ballet recalled in an interview.

“I heard a lot of racial comments whilst I was training. The teachers didn’t realise that I am Caribbean, my parents are from Trinidad and England. I think the teachers thought I was southern European, so they expressed themselves freely in front of me, revealing their prejudices about what they thought of black body types, hair etc.

“For a young black dancer that can be very belittling, so I thought, ‘What if the teacher was black?’ Learning from another black person who doesn’t make you always feel like the other would change the whole make-up.”

Pancho recalls that when she started Ballet Black, “our first audition for company dancers was on 27th October 2001. This is now Ballet Black’s official birthday. To begin with, the first group of eight dancers (including me) volunteered their time for our first fundraiser in a studio theatre in 2002. The audience was friends and family. Our first performance in a real theatre with a public, paying audience was Cochrane Theatre in Holborn. That was 2003.”

Since then, through her persistence and vision Ballet Black has grown. As a company it remains small and select. But its influence in the ballet community and appeal to young black dancers is clearly great.

By setting up Ballet Black “we have provoked a conversation”, she reflects.

“We may have been slightly irritating for the rest of the ballet world, and there’s still a long way to go. White men still dominate the small number of companies. They like to remake the old world,” she says, mentioning the repeat-repeats of old faithfuls like Giselle, the Nutcracker and Sleeping Beauty.

“But black ballet is now on the map.”

While dancing at the Barbican or Covent Garden is a dream for any dancer, and one that Ballet Black does not eschew – in fact its dancers aspire to such great stages – Pancho has deliberately taken ballet out of the traditional exclusive venues – to more than 70 theatres across Britain. This year they even danced at the famous Glastonbury rock festival on the set of popular hip-hop musician Stormzy.

“Because we are small, we can go to a little theatre almost anywhere and put on a high-quality performance.”

So, for black communities in Britain and elsewhere Pancho thinks Ballet Black is “a gateway to demystifying ballet”.

“Ballet has its own ecology,” she says. “Shifting the audience perspective takes years but we have started down that path.” As an example, she talks about how, not so long ago, “blackface” was fairly common in ballet productions: “Artistic directors got away with this because their audiences were not diverse, so they didn’t have to think about that.”

With 19 years to look back on, Pancho thinks that the dancers who joined Ballet Black took a leap of faith, but one that is being rewarded.

“We have a high retention rate of dancers. We also constantly create and commission new work.” In fact, according to one report, Ballet Black has commissioned more than 44 new works from choreographers, making it the most prolific source of new ballet.

In 2013, Pancho was made an MBE for her “services to classical ballet” which, ironically has involved deconstructing ballet’s empire while not disturbing its essence.

Today Ballet Black also runs a junior ballet school in Shepherd’s Bush. It teaches 16 classes a week, has four teaching staff, including herself, and 150 children.

Listening to her talk about the school, it feels like a much younger Pancho has found the dance home she dreamed of as a child.

“Now, through the school we have 3- to 4-year-olds taking up ballet in a place that is welcoming and comfortable. We also pay particular attention to keeping young black and Asian teenage girls in training, because there is a high dropout rate at that age.”

Ballet Black is a revolutionary idea, but what moves Pancho is her love of the art form. The charity that she set up to fund Ballet Black now employs eight full-time dancers and a small administration, commissions new work and runs a ballet school. It is an example of a subtle but insistent form of advocacy from within civil society that doesn’t need to proclaim its intentions on marches or through angry alienating language.

It’s an example of how sometimes it is necessary to first recognise the inner beauty in an art form, separate that beauty from the ways in which it may have been appropriated or co-opted in a particular historical and social milieu, and then to consider how to re-appropriate it as a new way of helping people to imagine and enjoy the present.

In that she has succeeded.

So, what has this got to do with South Africa? Nothing and everything.

Cassa Pancho has only visited South Africa once. She fondly recalls the children she saw dance at the  Zama Dance project in Gugulethu; she speaks very highly of the people and the organisations who are developing ballet in black communities, mentioning Andrew Warth and Debbie Turner, the CEO of Cape Town Ballet, in particular. And now of course there’s her protégé, Mthuthuzeli November.

The night this writer watched Ballet Black perform in Oxford was the night before the Rugby World Cup final. Mthuthuzeli November was performing in Ingoma. Half a world away, the celebration of another black South African, Siya Kolisi, was reminding the polyglot peoples of Mzanzi that the sport of rugby isn’t intrinsically white. Yes, it was co-opted by the white nationalist project. But underneath, it’s still just a sport, and one which humans can enjoy and find communion with each other.

The example of Mthuthuzeli November and the Rugby World Cup made me realise that South Africa’s painful past makes it possible for us still to be world leaders in imagining – and working towards – alternatives that escape this troubled present. That is if, like Cassa Pancho and Ballet Black, people are willing to dream and if those with power and privilege can shed their racism and be persuaded, and failing that compelled, to open the doors of learning and culture (and sport) for all. ML