How a Vegan, Alcohol-Free Christmas is taking over the world 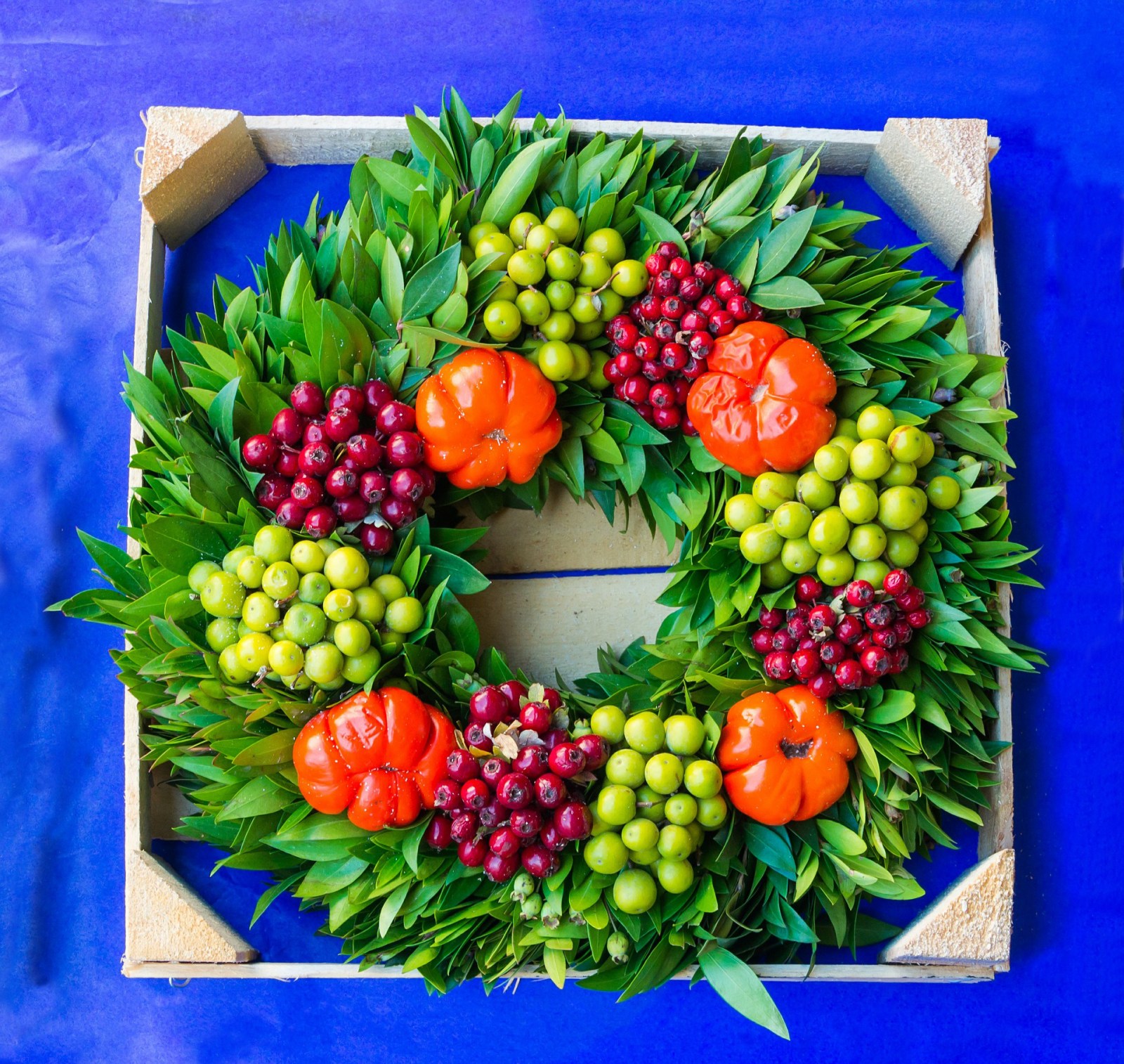 Image by skeeze from Pixabay

Meat-free pigs in blankets are great for plant-eaters who miss bacon.

This Christmas, instead of a free-range turkey, how about a beef-less Wellington washed down with a few glasses of “Nosecco”? And rather than falling asleep watching the Queen, why not tune in to your inner self with a spot of meditation?

This might not sound like traditional festive fun, but now that the craze for all things vegan has crossed the Atlantic, it’s what British retailers are betting on to lift sluggish supermarket sales and see off brutal conditions on the high street, at least for a spell.

A rough estimate suggests that across the big UK supermarket chains, meat-free offerings of traditional Christmas fare are up by between 40% and 400% this year. This underlines how veganism has moved from niche to mainstream over the course of 2019 as more consumers cut out animal products altogether, or reduce their meat intake with a “flexitarian” diet. Just look at the popularity of the vegan sausage roll introduced by baker Greggs Plc.

There’s likely to be at least one vegan at any big Christmas gathering, and so being able to cater for them with plant-based canapés is crucial. And while many families won’t ditch the turkey altogether, they may well replace another meat protein, such as beef or gammon, with a fancy nut roast, savoury yule log or vegetable wreath.

Sales of plant-based substitutes still represent a small share of the overall grocery market, but they can have a significant influence over shopping habits. Being able to buy a good selection of food for a vegan daughter, for example, is likely to determine where shoppers fill up their grocery carts for the whole family. No wonder the category has become a key battleground.

There’s another reason why it’s worth supermarkets’ while to go vegan. Plant-based versions of festive favourites such as pigs in blankets tend to be more complex to make and require innovative ingredients. J Sainsbury Plc is this year offering party food made from the blossom of the banana tree, which can be used as a substitute for fish. This builds on the popularity of the jackfruit, a tropical fruit that is a good alternative to pulled pork. All of this added value means supermarkets can charge a premium.

That won’t last forever though. The UK arms of the German discounters Aldi and Lidl are piling into this market too. Lidl has two Christmas-specific vegan lines, while Aldi has nine, including pastry crowns and vegan cocktail sausage rolls. Neither had a plant-based offering last year. Wm Morrison Supermarkets Plc recently cut the price of its foods that are free from certain ingredients, such as gluten, while Tesco Plc has launched an affordable plant-based range.

In another sign of the times, supermarkets this Christmas season are bulking up on party drinks that are low in alcohol, or contain none at all

Not only do they tend to be premium products, particularly non-alcoholic spirits, but retailers don’t pay duty. So, while they can charge the same or more for a fancy but sober drink, they get to keep a bigger slice of the selling price.

It helps that the market is growing rapidly, as many consumers, particularly younger people captivated more by their social media feeds than their real social life, reduce their alcohol intake. Beer led the way, spawning Budweiser’s Prohibition Brew and Brewdog’s Nanny State, with wines and particularly spirits exploding this year. Demand from supermarket shoppers follows the trend in clubs and pubs where “mocktails” are now a staple of the cocktail menu.

Going on the wagon is usually associated with January, but the run-up to Christmas can also be a time for restraint as people become more conscious of pacing themselves through rounds of festive events, not to mention all of those designated drivers. Asda, the UK arm of Walmart Inc, estimated that December sales of low- and no-alcohol drinks are double those of the average month.

It’s all part of the new mood around Christmas, characterized by rising environmental awareness and a focus on health and wellness. Throw in the ongoing uncertainty around Brexit and the general election, and there are fewer celebrity blockbuster Christmas advertisements this year, with most retailers returning to traditional themes such as family and nostalgia for the past.

Even tree trimmings are falling in with the trend. The Sanctuary range from John Lewis features pastel-hued baubles including Buddha heads and an ornament depicting a woman reclining in a luxurious bubble bath. Its focus is on serenity – something that’s often in short supply over the busy festive season.

After the decorations come down, consumers may continue to embrace plant-based diets with Veganuary, which has rocketed in popularity over the past five years. Dry January will bolster sales of no- and low-alcohol ranges.

But beyond that, it could well be retailers themselves that are in need of some self-care. The months following the holidays are often lean ones, as consumers rein in spending after the excess of Christmas. It can also be tricky for supermarkets to accurately gauge demand and control waste when consumers switch in and out of different food and drink trends so dramatically. This year could be particularly hard if the election is followed by the return of fretting over Brexit. So these swings will be an extra burden to manage.

The New Year hangover may still be with us, even if it is an alcohol-free one. DM