Restaurant survival in the economic downturn

By The Brightside Group• 6 December 2019 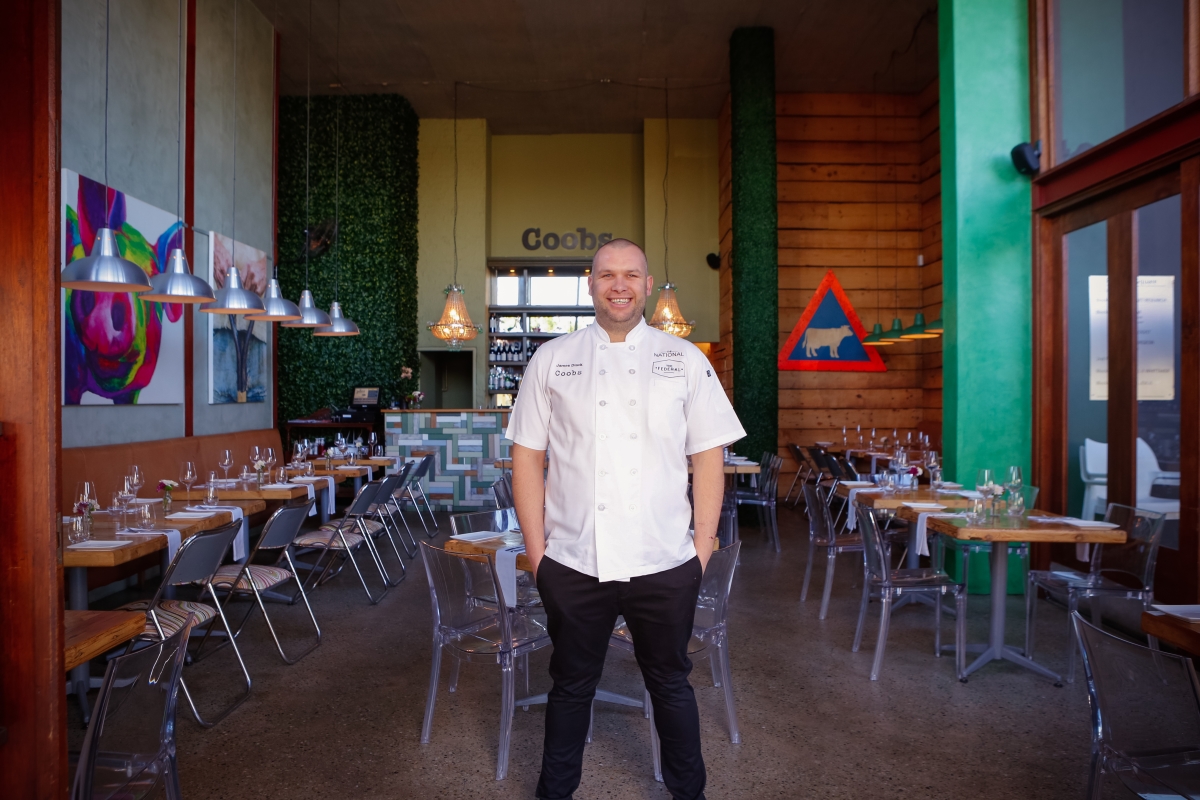 Chef James Diack explains why sustainable practices – for customers and industry players – might be the key to surviving the current economic downturn.

In 2011, it was reported that South Africa had 85 000* restaurants, quick-serve and fast food outlets. While there seem to be no updated reports since then, it’s safe to say that the number has grown exponentially between then and now. Alongside the number of restaurants, so too have the number of jobs created.

South Africa’s restaurant industry filters very much into the fabric of our society – it creates millions of jobs and serves as an entertainment option for thousands of foodies and gastro-lovers around the country.

But, as South Africa steers further into economic downturn, the pressure that consumers feel as their money doesn’t go as far, means that entertainment budgets are often cut. The ripple effect of this means that restaurants close, jobs are lost, and more pressure is placed on the fiscal system. There has to be a way to save these jobs – and I believe that sustainable practices are the key.

In 2012, I contributed my first restaurant to South Africa’s reported 85 000. Fasttrack seven years and I’m in for four. We’ve grown from 13 staff to over 130 – never mind the families that our staffs’ income supports, and communities we ultimately invest into. This is the true essence of sustainability that sits as the cornerstone of my business – a sustainable business that can hopefully outlast the recession, and at the same time, provide 95% of our own ingredients.

What we have seen over the last 12-18 months is not only a decline in customer spend but also a change in how customers are eating. Smaller plates, single courses and a glass of wine instead of a bottle are all ways that consumers are justifying the spend on non-essential items to themselves. As such, we’ve had to adapt – not only have we changed our menus to suit the changing consumer eating habits; but behind the scenes, we’re working even harder to streamline our already low-cost base even further.

In comparison to many other restaurants, we’re in a privileged position – we are our own supplier. We’re not beholden to supplier costs and price increases. One of the ways we’ve been able to keep delivering value to our customers through the economic downturn has been by making sure our supply and costs are kept as low as possible. Some costs are out of our control – diesel fuel, Eskom tariff hikes, maize prices, water and rates have all gone up. We source 95% of our ingredients from the farm, and what we can’t farm ourselves, we source from suppliers who share our passion for provenance. Sometimes, we even barter with produce and save on Rands spent.

On the farm, we plan our usage of tractors to minimize diesel use and strategise our deliveries from farm to restaurants to be streamlined and efficient. We’re also fortunate to be able to use our own farm-made compost and manure – rather than using much frowned-upon inorganic fertilizer which has soared in cost.

We’ve also made sure that all our staff on the farm completely understand what we are trying to achieve, and they conduct their daily jobs as least wastefully as possible. This goes for everyone from the tractor driver, the vegetable garden labourer, to the ladies making cheese and preserves, and to the staff looking after the animals.

Another aspect of our production, which has always been part of our daily lives, is recycling our waste. The fact that we have livestock on the farm means nothing from the gardens goes to waste.

We’ve always worked with the philosophy that we cook what we have and not what we want. Now more than ever – summer season tomatoes were turned into sauce and frozen to avoid us buying in, the last of the basil was transformed into basil butter and pesto to ensure the herb gets through winter. Beautiful stone fruit which normally form the centrepiece of our desserts during the warmer months now find themselves as jams, pickles and preserves – all in jars and ready to go.

Not only have we (for the first time) introduced a pasta and wine special across all four of our restaurants, but Coobs also has a provenance menu. Although the prices might be reduced, the food is as generous and tasty. And, because we’ve managed to keep costs down behind the scenes, we can keep delivering this value to customers. We’ve also introduced a selection of small plates which means our customers can now share more than one dish – they still get to taste more than one dish, without ordering a three-course meal.

Coravin wine by the glass

Consumers want to drink great wine by the glass but these days a bottle is too expensive. Enter the Coravin wine preservation system. We use this for some of our more expensive wines – it pours wine without removing the cork from the bottle, thus preserving it. It enables people, who can’t necessarily buy a bottle, to enjoy a glass. We can now open a bottle of expensive wine and keep it for up to three months – reducing our wastage costs significantly.

The bottom line is, we’re all under pressure. However, as “they say”, this too shall pass. The key, for most South African restaurants right now, will be to make it to the other side. From cutting costs in the supply chain, to changing how we serve dishes, this has become our survival strategy. We ALL want to make it to the end of the downturn, with as many jobs intact as we can. And I believe this is how we can all do it. DM

James believes that the most beautiful experiences from the simplest things in life. His passion for provenance and sustainability is evident in his philosophy, and the food and wine served in his four highly-acclaimed restaurants.

James studied at the Institute of Culinary Arts (ICA) in Stellenbosch. Prior to opening Coobs in 2012, he worked for some of South Africa’s most respected chefs including Bruce Robertson at The Showroom and celebrated pastry chef, Nicolas van der Walt. He was also Richard Carstens’ pastry chef at Manolo before becoming his sous chef.

In Johannesburg, James refined his management skills working for a fine-dining catering company and then spent two years at Pomodoro, a local Italian eatery. Inspired by international travel while growing up, and in particular a pilgrimage through Spain; James later decided to open his own restaurant.

In October 2018, Chef James Diack was named as one of the SASSI 2018 Trailblazer Chefs.