The women making waves in wine, Part One: A shift towards elegance 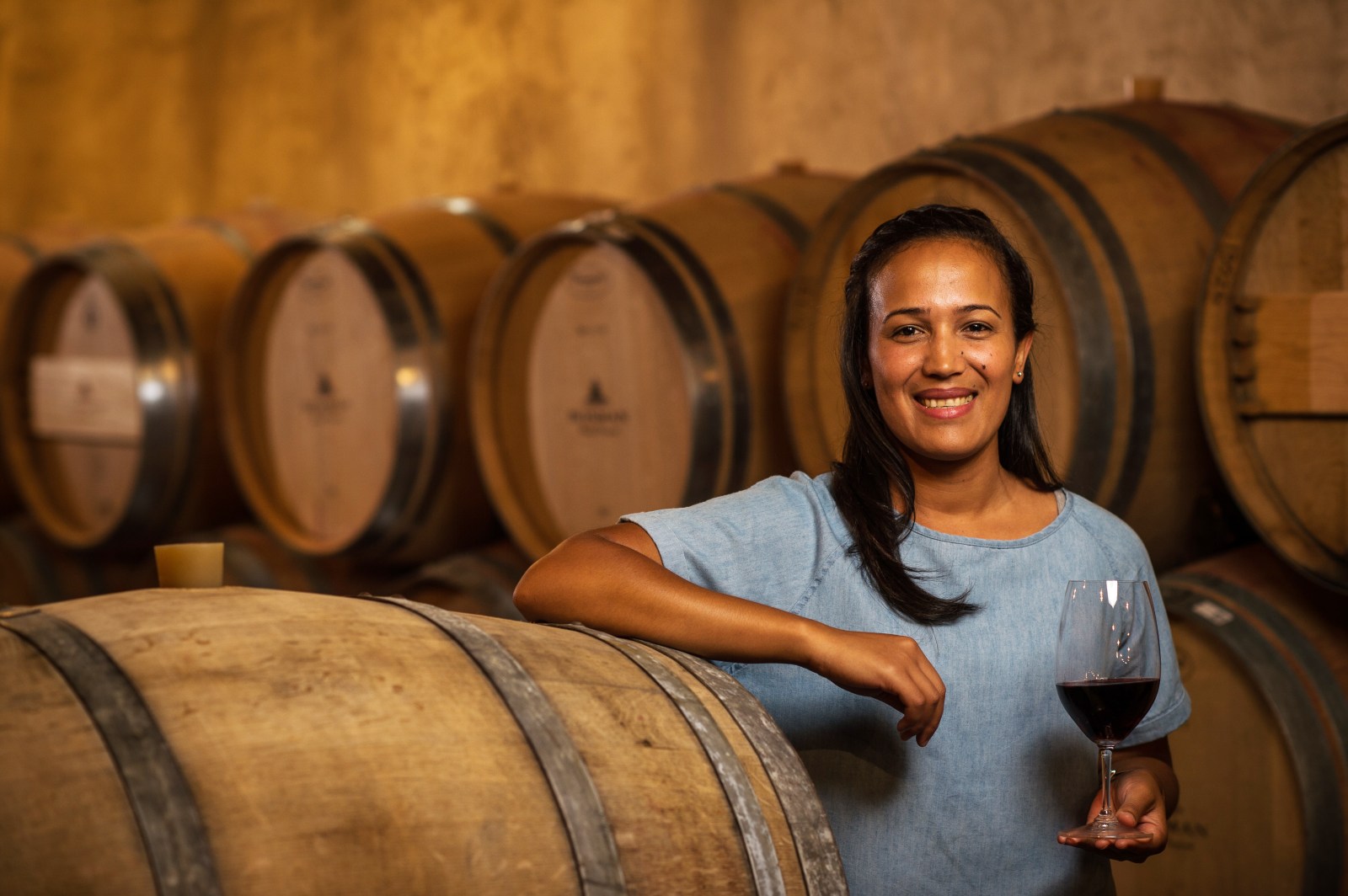 Over the past decade there has been a quiet shift in the style of wines produced by South African winemakers; the heavy wood is gone and the rough tannins have been toned down. The past five years have seen a more pronounced shift towards elegance and style rather than acidity and bluster.

The green and spiky sauvignon blancs are starting to make way for crisp and clean chenins and the leathery merlots are moving over for the full-berried pinot noirs and fine, bubbled MCCs.

This begs the question: is this shift towards elegance because of changing consumer tastes or a change in the type of winemaker in SA?

The annual Stoep Tasting weekend, held annually in the lovely Karoo town of Graaff-Reinet at the end of May, is a great gauge of what the wine industry trends are and where they are heading. One of the key features of the event is that the festival organisers, the Karoo Wine Club, have always insisted that the wine estates and producers invited to participate have to send either the actual winemaker or the farm owner to represent their wines.

Not the usual marketing types, like at the other festivals, but the real people behind the wines, pouring their finest and chatting to the tasters about their latest harvest, the wines they have made, current trends and the wines they plan to make. It’s personal, it’s heartfelt and it’s revealing…

Wandering from stoep to stoep through the leafy streets of this Karoo gem and seeing the producers (representing more than 10% of all wine producers in SA) and consumers mingling and conversing, a very discernible trend has become evident over the years – the emergence and increasing influence of women winemakers in the industry.

In 2014 there was not a single woman winemaker or owner at the festival. For the 2020 event, the organisers have announced that more than 30% of the producers represented will have a woman at the helm by way of ownership or winemaking or both. That’s not bad going in five years.

When one looks wider, 10 years ago there were fewer women winemakers than you could shake a wingerdstok at in SA, with the likes of Norma Ratcliffe and Catherine Marshall among the few trailblazers in the field. A decade later, however, things have taken a definite turn for the better.

The result of this shift, in a traditionally pale and male industry, has been spectacular and the wines emerging from the cellars have started to reflect this change in attitude.

Let’s look at just some of the rising and possibly not so well-known women, as well as the rock stars who are forging ahead and helping to change the vineyards of SA for the better.

Young winemaker mom Charla Bosman (Haasbroek) at David and Rita Trafford’s Sijnn Wines near Malgas is a classic example of a young, dynamic and salt-of-the-earth new breed of winemaker. Tough as old boots and pretty as a Namaqua daisy, she epitomises all that is good in the wine industry today. New baby on the hip, she is a real hands-on farmer and winemaker, checking the vines and testing sugar levels in tough conditions on the banks of the Breede River. With a new husband and young family in tow, this woman is quietly making a big name for herself in the wine industry.

Ntsiki was the head winemaker at Stellekaya and is now the head honcho at Aslina Wines and is considered one of the first black women to come to prominence in the modern era of SA wine. The pressure of this mantle does not seem to be weighing too heavily on her shoulders though, if one is to judge her by the luscious wines she is producing from carefully selected vineyard blocks across the Western Cape.

Vrede en Lust Wine Estate, on the slopes of the Simonsberg, took a bold step in 2017 and appointed Karlin Nel at the helm of winemaking for their estate. At the age of 25, she became the youngest female winemaker in SA at the time – a huge responsibility for one so young – but the diehard Land Rover fan has risen to the challenge and is producing some stellar wines to justify their faith in her.

Sharon Parnell is co-owner of Domaine des Dieux boutique winery on the ridge of the Hemel-en-Aarde valley near Hermanus. Her passion for Champagne and relentless pursuit of the finest bubbles resulted in her winery becoming the first producer of MCC in the valley and has since racked up a plethora of awards and accolades, most notably a recent hat-trick of gold medals for their 2011 Rose of Sharon MCC.

The newly appointed winemaker at Bosman Family vineyards, Natasha also has her own label, Natasha Williams Signature Wines, as a side, in a pleasing trend that sees wine farms allowing their winemakers to express their individuality with their own side labels, while retaining their worthy services in the cellar.

This is but a foretaste of the elegant emergence of women in the SA wine industry. There are a number of women across all spectrums getting involved in the industry as dominant players. This is a major step forward for women and adds a new dynamic and marketing twist to the quiver of wine sellers both locally and internationally.

Part 2 of this article, next week, will focus on more of these special women and their winemaking impetus in our wonderful wine-sipping rainbow nation. DM