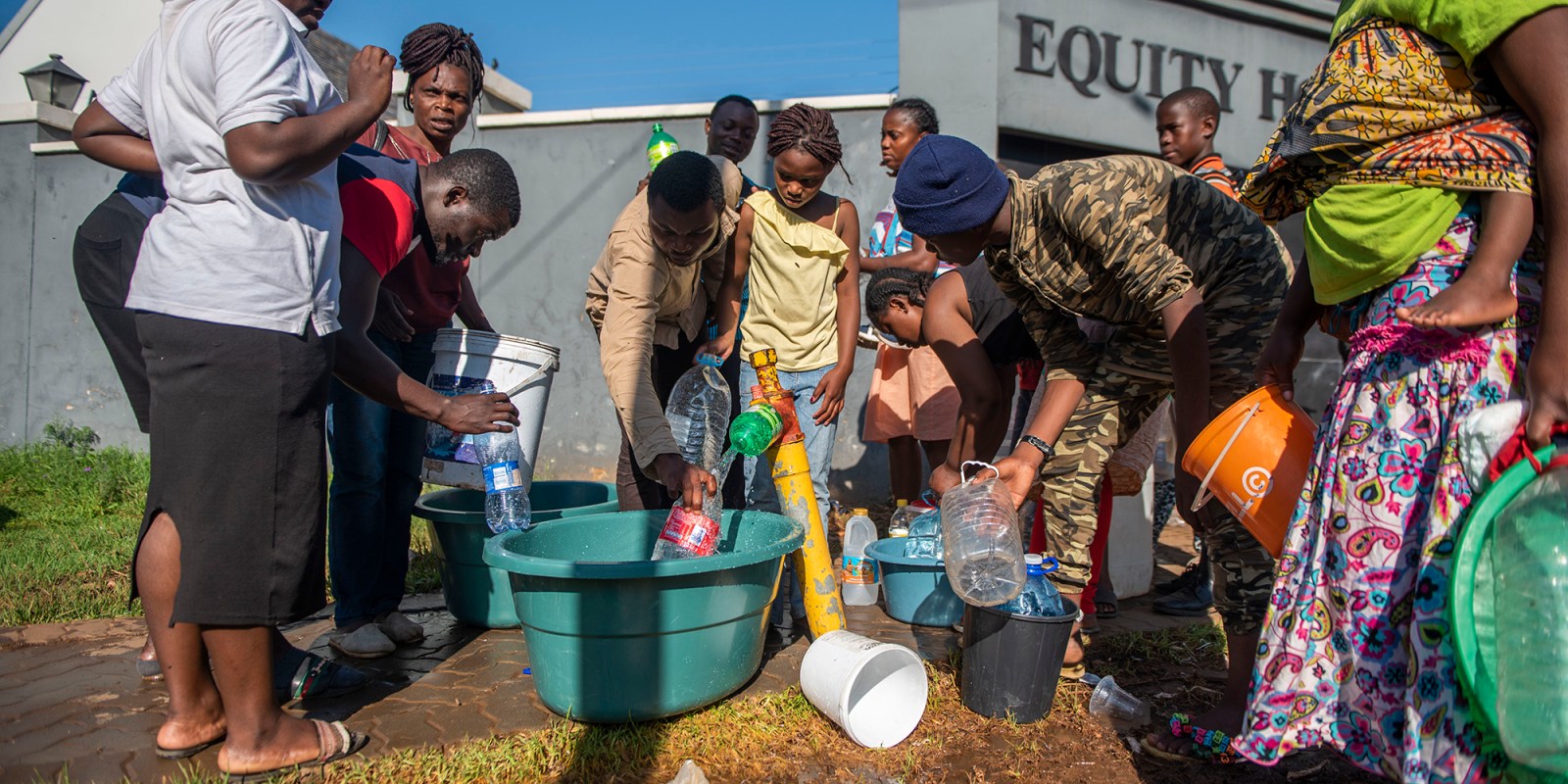 Pretoria residents have been given a costs order in their application for refugees to be removed from an upmarket suburb where they were squatting.

The Pretoria High Court has ruled in favour of Waterkloof and Brooklyn residents in Pretoria by issuing a costs order against the Department of Home Affairs (DHA), South African Police Services (SAPS) and the City of Tshwane on Thursday 21 November.

The situation arose after protesting refugees refused to move from outside the United Nations High Commissioner for Refugees (UNHCR) offices in the upscale residential Waterkloof Road in Pretoria.

“The respondents raised submissions why none of them should be held liable [for the situation],” said Judge Natvarlal Ranchod, “I am not convinced.”

The question of who should be held accountable was on the agenda when counsel for the respondents – the DHA, SAPS and the City of Tshwane – reported back to the Gauteng High Court in Pretoria and were met with the counsel of the applicants (two Pretoria homeowner associations) demanding that a costs order be granted by the court.

Counsel for the homeowner associations argued that the costs order was necessary as all three of the respondents had been “obstructive” in trying to solve the matter, both in court and in the residential area.

“If the culprits, I don’t want to call them that,” the counsel for the applicants said, “had just done their jobs a lot could have been avoided…Why must ratepayers come to the court to tell people how to do their jobs?”

The respondents collectively highlighted why they felt they should not be held liable for the situation, and that the way in which it was handled – even though delayed – was justified.

They said the SAPS and Tshwane Metro Police Department (TMPD) had eventually removed the refugees and made many arrests.

This follows after counsel for the respondents and applicants spent more than a week (starting Wednesday 6 November) in court trying to clarify the statutory duties of DHA, SAPS, and the City of Tshwane to attempt to understand who should be liable for dealing with the refugees, who were protesting outside the United Nations High Commissioner for Refugees (UNHCR) offices in Waterkloof.

The refugees had been camped outside the UNCHR offices in the upscale residential Waterkloof Road in Pretoria since early October and made no attempt to move.

Judge Ranchod handed down an order on Wednesday 13 November giving the refugees three days to leave the area. The refugees then moved their protest onto the UNHCR property the following day. This led to the clash between the hundreds of refugees and SAPS and TMPD officials where a number of refugees were arrested.