In Zambia, a state asset grab and a hazardous leak raise many questions 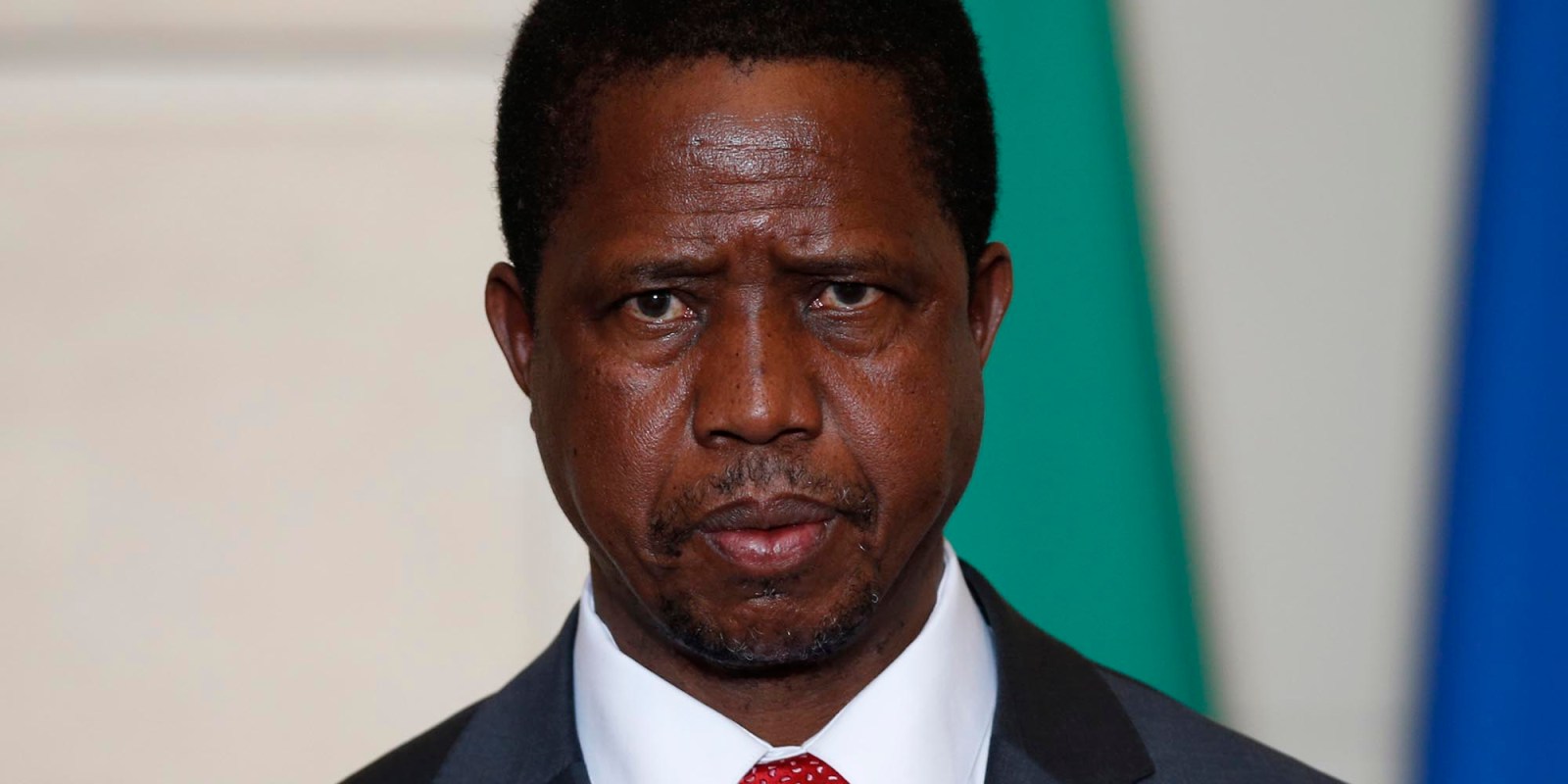 In what seems a transparent asset grab by the state, mining company Vedanta is locked in a legal battle with the Zambian government to regain control of its KCM copper and cobalt asset. Vedanta is now raising alarm bells about safety after a sulphur leak hospitalised more than 270 people, most of whom were schoolchildren.

Last week, according to reports in the Zambian media, 53 employees of Konkola Copper Mines (KCM) and 232 schoolchildren were hospitalised after an apparent electrical surge caused a sulphur dioxide emission from KCM’s acid plant.

The effects of sulphur exposure are anything but pleasant. According to the Agency for Toxic Substances and Disease Registry: “Sulphur dioxide is severely irritating to the eyes, mucous membranes, skin, and respiratory tract. Bronchospasm, pulmonary oedema, pneumonitis, and acute airway obstruction can occur.”

Yet any ambulance chaser who is hoping to launch a hefty class action suit will face a number of challenges, as a provisional liquidator is trying to operate the asset, leaving its ownership in a state of legal limbo. A warm body with lots of cash at the top of the ownership food chain would help a lawyer’s cause, and right now that looks like a lost one.

The provisional liquidator was appointed after KCM’s minority shareholder, a state-run investment company, applied for the winding up of KCM. Mining company Vedanta stands accused by the government of populist President Edgar Lungu of failing to pay creditors and dividends and of not investing in KCM – in effect, of breaching its operating licence.

Vedanta denies these allegations and protracted court cases in multiple jurisdictions have ensued since the Indian group was effectively kicked out of the operation on 21 May 2109. There have also been spats over VAT refunds which Vedanta says are its due, and tax the government says it is owed. Such disputes are often an omen of bigger and badder things to come.

In a statement this week, Vedanta raised a number of concerns about how the KCM is being managed or mismanaged in its absence. On the safety front, it noted a number of incidents that have been reported in the Zambian media, including a June fatality at a smelter, the trapping of 28 miners underground on 28 October, and now the sulphur leak.

It must be said that Vedanta’s own safety and environmental record has also been under scrutiny, with the company facing a lawsuit in English courts over allegations it polluted the land of 2,000 rural Zambians. Such allegations, and others about the treatment of its workforce, have perhaps made Vedanta an easy target for the populist move of shaking down or throwing out a foreign mining company.

“The government is emboldened by the public’s approval of the liquidation, as Vedanta is deeply unpopular in Zambia,” Shawn Duthie, a political analyst and director at Inyani Intelligence, told Business Maverick. Still, Duthie said it was a pretty blatant case of expropriation, not least because the government seemed intent on going straight for the jugular instead of following normal processes.

“Zambia’s plan to take over Vedanta is one of the most blatant asset grabs in recent history. There was no public warning or fine and it went right to a case of liquidation,” Duthie said.

Vedanta itself seems shell-shocked by the turn of events over an asset it acquired in 2004 at the urging of the World Bank and has since invested $3-billion in – hardly chump change in a small and developing economy such as Zambia’s. The asset is a good one, with high grades and largely untapped cobalt resources. Indeed, there are concerns that the government is already trying to flog stakes in advance to interested investors from Russia, China and Turkey.

“We don’t know what the government’s agenda is,” Deshnee Naidoo, CEO of African Base Metals at Vedanta, told Business Maverick in an interview. “This is tantamount to some form of expropriation. It is very concerning to us as investors.”

She said the worst-case scenario would be a case of “legal expropriation… that would have to be with compensation.” That would probably trigger another round of legal wrangling.

In the meantime, Vedanta claims KCM’s production has also been hampered. It says no ore was produced at Konkola underground mine between mid-July and mid-September. Copper exports are the lifeblood of the Zambian economy, so the government seems to be depriving itself of badly needed hard currency and taxes at a time when its debt levels are climbing alarmingly.

Zambian government officials could not immediately be reached for comment, but it has laid out its position publicly a number of times. Shortly after the liquidation process was launched in May, Mines Minister Richard Musukwa said the case was “a signal to other mining companies not complying with the law to put their houses in order”.

Extractive industries historically have a lot to answer for in Africa. But even if it is true that Vedanta breached its operating licence, the government’s approach seems blunt and ham-fisted and is likely to deter other foreign investors. It also reinforces perceptions of a naked asset grab, with future stakes being parcelled out in a less than transparent manner.

This is a case where it seems no one is going to win, and everyone may get burned. BM