Can a new network bring the AU to Africa’s youth? 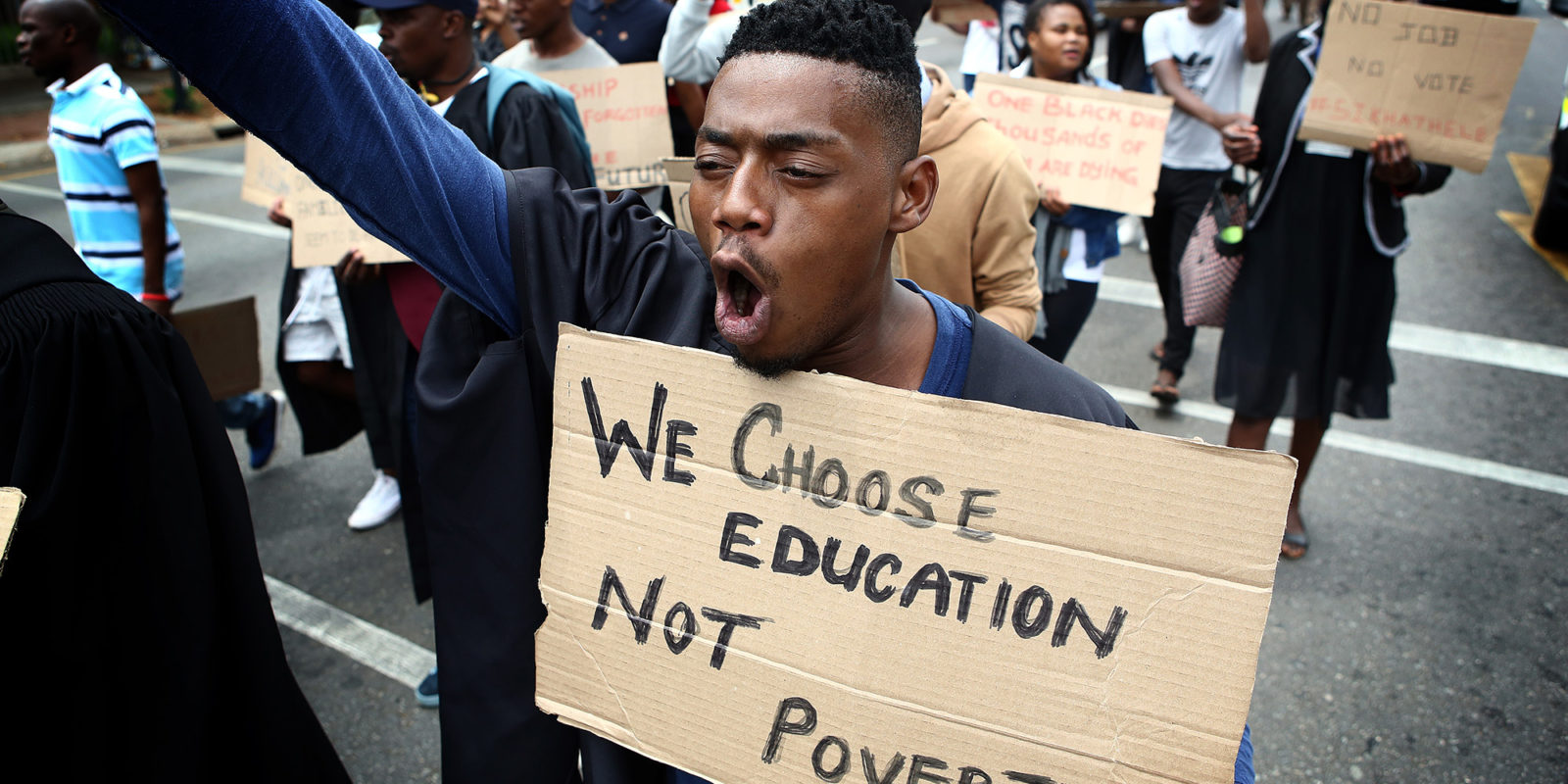 As the African Union’s Youth Month begins, the expectations of millions of young people remain largely unmet. By Muneinazvo Kujeke

The African Union’s (AU) recently concluded African Youth Decade (2009 -2018) was, on the whole, underwhelming. A plan of action for youth engagement in health, education, employment and governance was developed, but its potential was hampered by a lack of financial and human resources in member states.

The AU did make some headway when it came to recruiting young people. In its various secretariats, volunteer professionals in the 15-35 age bracket were hired. And as the decade concluded, a youth envoy and five youth advisers were appointed.

But as the AU’s Africa Youth Month in November begins, the elephant in the room is that many of the expectations of Africa’s young people remain unmet. The youth still don’t receive the capacity building needed for them to participate in and interrogate governance processes. To turn the situation around, the AU needs an effective way to mobilise national governments around youth issues.

Could the AU’s African Peer Review Mechanism (APRM) play this role? The APRM aims to give the continent’s youth more visibility and become one of the newest institutional champions for young people. The APRM reviews and reports back to the AU on governance in member states. Its goal is to foster policy and practice that can improve political stability and sustainable development.

In August this year, the APRM established a Youth Network in its South Africa-based secretariat, and convened a major youth conference in Chad’s capital N’Djamena in July. Young people discussed how the support of the APRM and its African Governance Report could boost their participation in governance processes.

Participants noted that the role of youth in governance was missing from the report, but said it was a concrete foundation for more inclusive APRM reports in future. The Youth Network is expected to be a vital component of the APRM’s strategic plan from 2020 to 2023.

The network is a step in the right direction, says Institute for Security Studies Senior Researcher Liesl Louw-Vaudran. ‘The APRM is trying to improve its delivery and relevance by producing shorter, more up-to-date country reviews and by producing the African Governance Report on a regular basis.’

But the real question is whether the APRM is best placed to deliver on the expectations of Africa’s youth. ‘Can the APRM’s mandate be extended to establishing networks or driving agendas like this?’ asks Louw-Vaudran.

The Youth Network aims to link up with other AU programmes and include young people in APRM review processes. It can cultivate stakeholder groups at country level to improve collaboration between governments and the youth. The network is mandated to monitor and evaluate progress of existing AU initiatives on youth development. It will expose young people to the work of the APRM and report on best practices in good governance, with a focus on youth-led activities.

The new youth mandate doesn’t come with more resources for the APRM secretariat, however. It must co-ordinate the continental effort with existing staff. One advantage is that most of these staff are within the AU youth age bracket. Another is that all APRM member states have a focal point. In South Africa the Department of Public Service and Administration is the APRM’s focal point. Other countries, like Chad, have created APRM ministries.

Focal points are designated by the head of state to oversee the process and liaise with continental APRM structures. Through these focal points, the new Youth Network can connect with young people to ensure they understand and advocate for conformity with the AU’s agreed political, economic and corporate governance values and standards.

The APRM Youth Network has already started working with the AU Commission’s youth division. It must do the same with other initiatives such as the Youth for Peace Africa programme and the African Governance Architecture’s Youth Engagement Strategy at the AU.

Several opportunities for youth engagement have been created by the AU in the past, and a valid question now is whether more youth programmes – like the Youth Network – are what’s really needed.

A Mozambican youth-in-governance advocacy group Olho do Cidadão told ISS Today that introducing more initiatives would wear out the hopes of young people. “Most young people need a chance to showcase their work and partner with other youth networks in order to make more impact on the ground … that chance is missing,” Olho do Cidadão said.

To make progress where other initiatives have struggled, the APRM Youth Network must work at community level to reach those youth who are often marginalised. It must cultivate youth as partners in developing strategies that include young people in the APRM’s review processes and through that, in broader governance processes in their countries.

The Youth Network should use existing APRM National Governing Councils in its 38 member states to start projects that align with its values and standards. In partnership with regional economic communities, member states should be encouraged to work with the APRM to establish education curricula for good governance and democracy.

If civic education is provided from childhood, young people are less likely to be excluded from governance processes. A Youth Network manual to train young people is needed, and would be a first within the AU system.

If the network can build bridges between young people and their country’s governance structures, it can enable youth to play a much greater role in decision making. It’s still early days though, and the real test will be whether the APRM Youth Network can deliver where other AU youth initiatives have fallen short. DM

This article is published as part of the Training for Peace Programme (TfP), which is funded by the government of Norway